With a blistering start to his career in 1970’s film Mera Naam Joker, Rishi Kapoor won National Film Award for Best Child Artist. The person who had always been cherishing and entertained us with his romantic acting has left his fans and family in mourning as Rishsi Kapoor dies today at 08:45 in the morning. The two-years long fight against cancer came to an end on 30 April, as Kapoor was admitted to the H. N. Reliance Hospital a day before due to difficulty in breathing,

Rishi Kapoor Dies at 67 After Battling Against Cancer

At the age of 65 in 2018, Rishi Kapoor was diagnosed with bone marrow cancer. After the diagnosis of this life-taking disease, Rishi was taken to New York City for treatment, where he stayed for over a year and returned to India in September 2019.

Indian cinema has suffered two big losses in the past two days, as Rishi’s costar of D-day, Irrfan Khan also passed away from this world after fighting with cancer. Both stars found out the existence of this disease in 2018, and in the gap of just one day, two precious souls have departed from this world.

The numbers for his appearances as the lead role in romantic movies are terrific, as between 1973 and 2000, Rishi Kapoor played his acting skills in 92 films. Rishi Kapoor’s first lead role came in 1973’s Bobby, opposite Dimple Kapadia. This role earned him Filmfare Best Actor Award in 1974 and a perfect start to his acting journey.

With the beginning of a new decade in the 2000s, Rishi Kapoor’s career turned a bit, and he started giving performances in a supporting role. Kapoor has acted in several dramatic, comedy, as well as, action movies and shocked his fans every time. More achievements came in his way as he received the Filmfare Lifetime Achievement Award in 2008. In terms of awards, Kapoor & Sons had been the best movie for Rishi Kapoor, as his performance in it won him 2 Zee Cine Awards, 1 Filmfare award, and Screen Award. Kapoor has also played a villain’s role in the blockbuster movie, Agneepath.

During his illness, two of his movies were released in 2019, including Jhootha Kahin Ka and The Body. Being released on 13 December, 2019, The Body movie turned out to become the last movie of Rishi Kapoor’s career. Rishi played the role of an SP in this movie and alongside him was none other than Emran Hashmi.

A great actor of his times is no more with us is shocking news for everyone. Rishi Kapoor married costar Neetu Singh in 1980, and they have been seen on the big screen together for 15 times. Rishi and Neetu had two children, Ranbir Kapoor and Ridhima Kapoor. Rishi’s brother, Randhir Kapoor, is also an Indian actor, and he’s the person who gave us the shocking news of his brother’s death earlier this morning.

The whole of India and people in other parts of the world are grieving over this great loss. All of his costars and industry workers are in shock after listening to this saddening news. Despite the loss they have suffered, Rishi Kapoor’s family has appealed to fans and friends to comply with the laws and don’t gather in public places. We pray that this time of extreme pain passes with ease for Rishi Kapoor’s family. 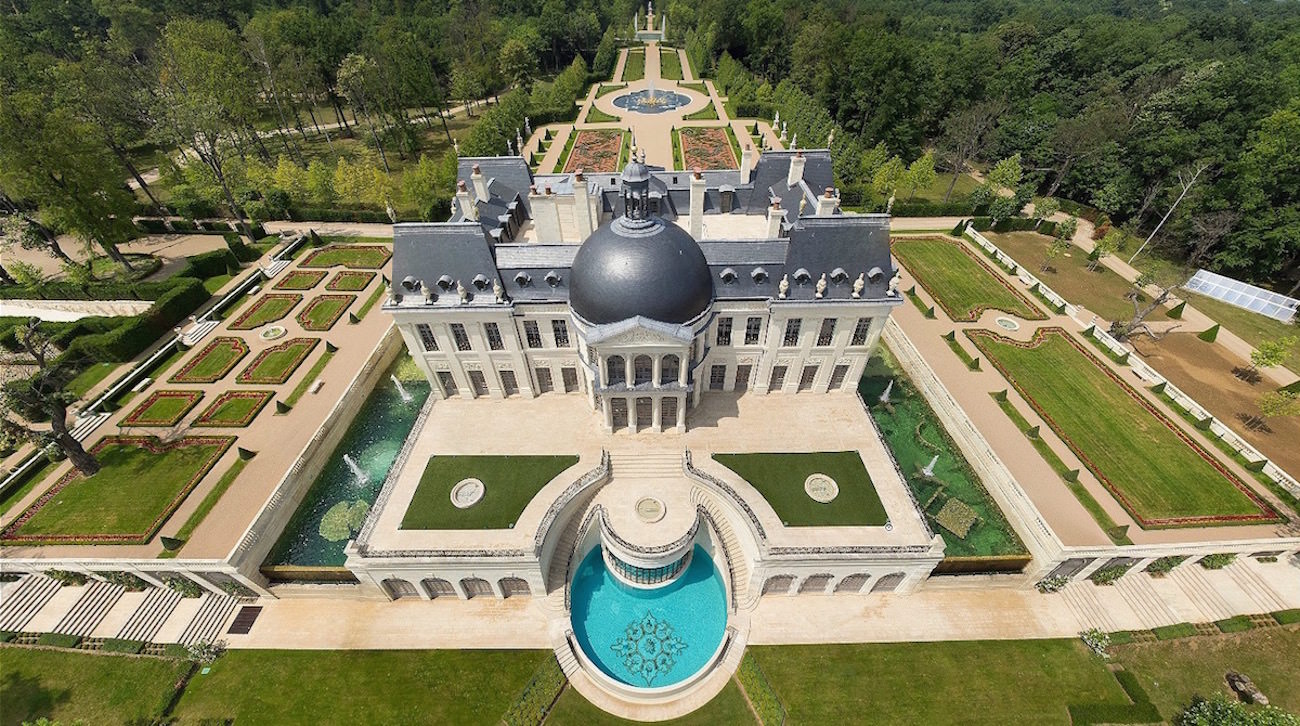 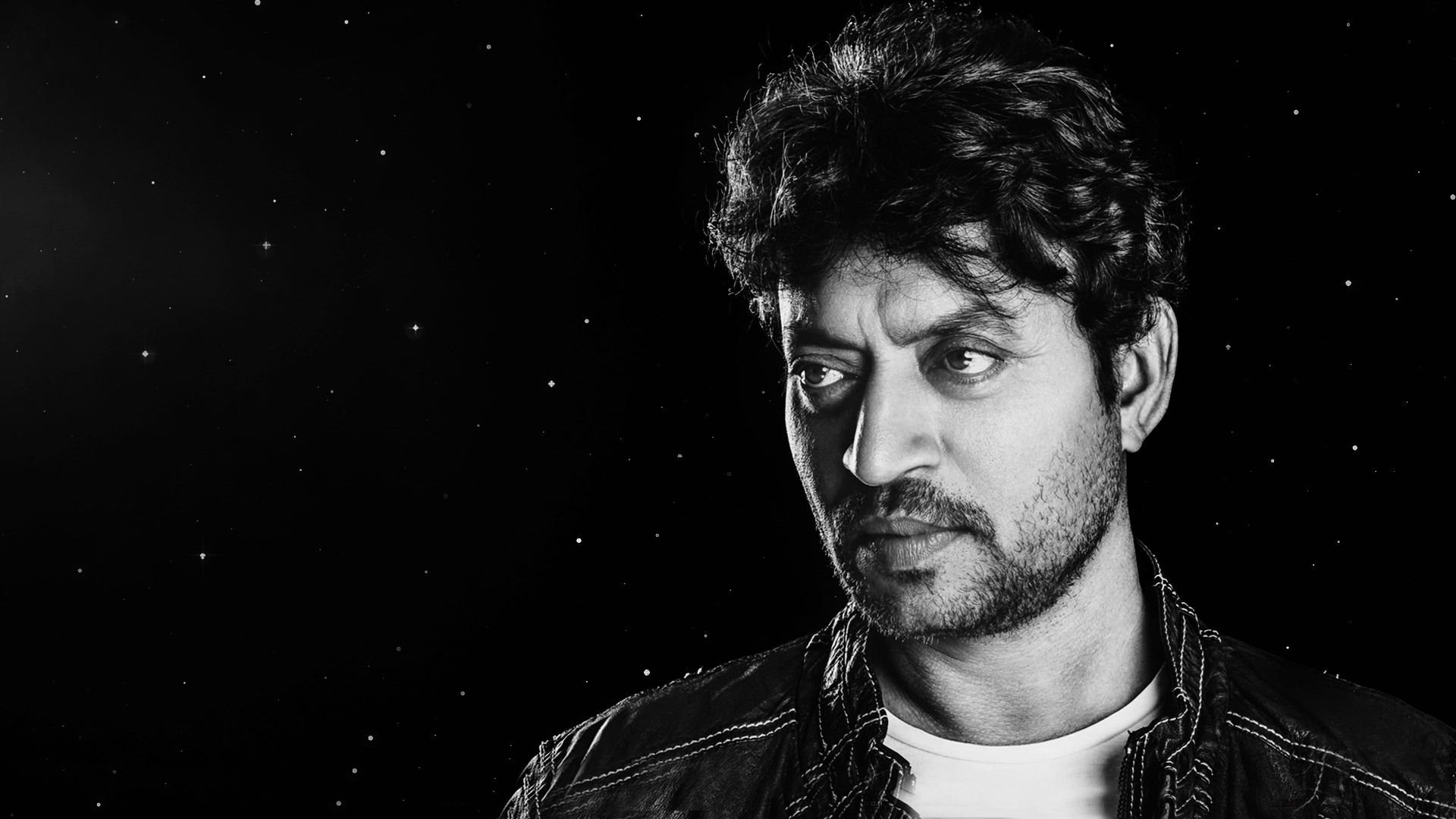