The love story of beautiful former couple, Johnny Depp and Amber Heard, love story was the talk of the town, even before their marriage. The fans of Johnny Depp, were quite excited after he announced that he was going to get married to the astonishing Amber. However, this fantastic couple couldn’t handle their relationship for long, and they separated their ways after some time. The animosity with Amber Heard isn’t showing signs of decreasing; it has also caused decline in Johnny Depp’s Net Worth. Both the parties impeach each other, and new accusation is coming out on a regular basis.

As there is no sight of seeing the end of these legal proceedings, and new accusations are made from both sides with every coming day. A long-time friend of Johnny Depp, Josh Richman, appeared on the media with the latest accusation in recent days. Richman claimed that the actor has a Kleenex enclosed in red nail polish, which Heard apparently tried to prove was blood following an argument with her ex-husband.

According to the reports, Josh Richman has been a close friend of Johnny Depp for more than 30 years, who claimed a severe allegation against Amber Heard and tried to support his friend.

But, many significant points need to be addressed appropriately. First, Richman wasn’t a witness to that alleged scene, and also he doesn’t give any evidence of what actually happened at that time. He only gave a reference to Depp’s word, and that doesn’t hold any legal position, as he clearly seems biased towards his friend. Second, however, the above story came from a group of people who obviously never seemed to trust Heard.

Evidently, the inspection surrounding The Tourist star and his former spouse’s toxic relationship and resulting divorce isn’t seeming like going to die down any time quickly. The relationship and the connected controversies with it have affected the personal and professional life of this amazingly talented ‘Pirates of the Caribbean’ superstar so far, and he undoubtedly couldn’t hold the situation adequately till now.

From Private Resort to The Professor: Johnny’s Career So Far

The famous American movie star and musician who is known for his unconventional film choices was born in Owensboro, Kentucky (USA). Depp’s professional career started back in 1987 with the premiere of 21 Jump Street. This television series starred Depp as Officer Tom Hanson, a young police officer who often went undercover in colleges to catch troubled youngsters.

Later, he left the series and appeared in John Waters’s Cry-Baby and Tim Burton’s Edward Scissorhands in 1990. He also played significant roles in various movies like Ed Wood (1994), Sleepy Hollow (1999), and Charlie and the Chocolate Factory (2005). But, the fame he received for his blockbuster movie series, Pirates of the Caribbean, was second to none. Johnny’s role as Capt. Jack Sparrow, appreciated by everyone, and it became his signature acting performance. Additionally, Depp earned his first Academy Award nomination for this film. Depp again played the role of Sparrow in later versions of the Pirates of the Caribbean series: Dead Man’s Chest (2006), At World’s End (2007), On Stranger Tides (2011), and Dead Men Tell No Tales (2017). This series was a blockbuster at the box office and stood among the most successful movies at that time.

Johnny acted lead role in various incredible movies like ‘The Tourist,’ where he paired with the gorgeous Angelina Jolie. His recent release was ‘The Professor.’

But now, the problems in his personal life doesn’t let him focus on his career, as he has to go through many legal proceedings in recent time. It doesn’t even surprise us now to hear all of the terrible issues the ex-couple did to one another of their short-term relationship. But, we can only hope that they will settle their problems soon, and we will see some other fabulous performances of this amazingly-talented actor once again. 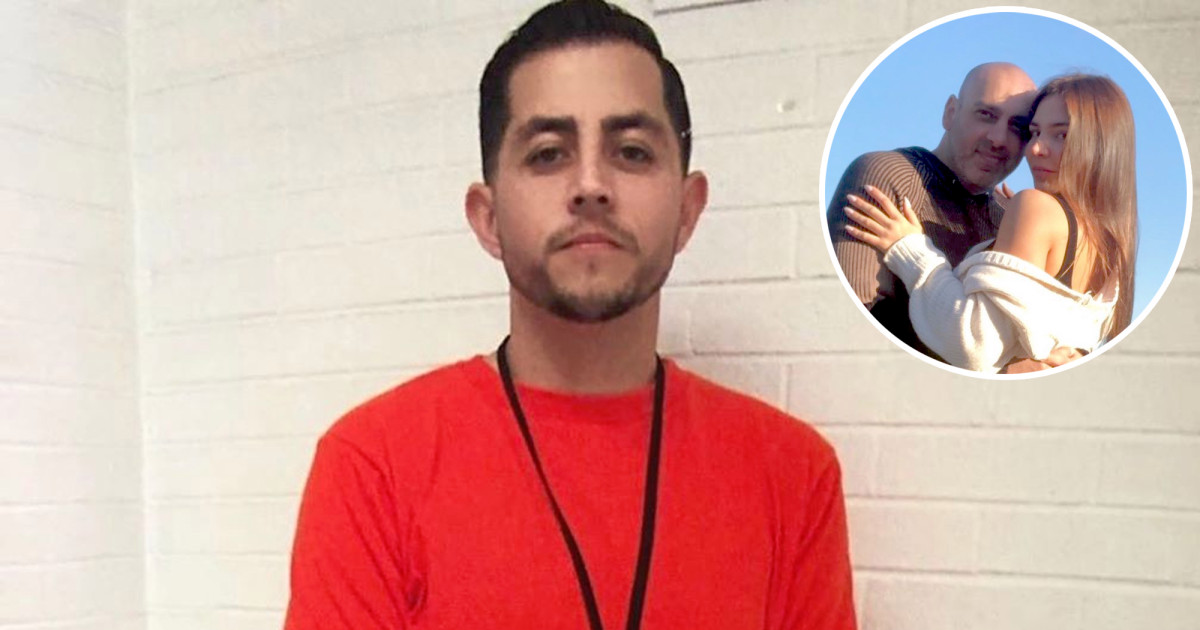 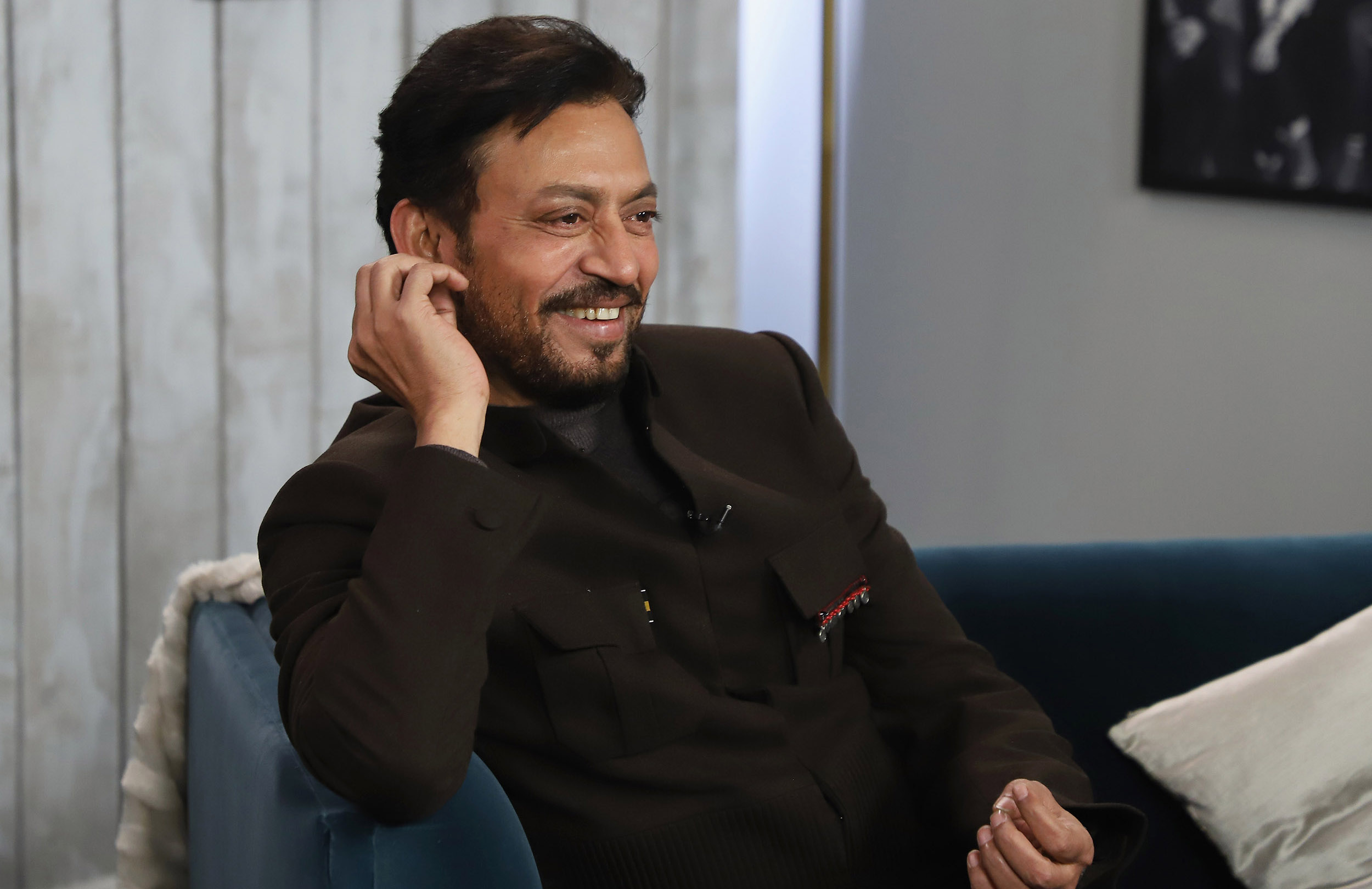