Starting the acting journey in 1985, Irrfan Khan lost his battle with cancer today, 29th April 2020. Irrfan Khan was one of the top Indian Actors who made a mark in the western cinema as he showed his acting skills in the Hollywood blockbuster movies, including Life of Pi and The Amazing Spider-Man. After a prolonged fight he was battling inside with a disease, Irrfan Khan has died at the age of 53.

Fight with Cancer alongside Work

Irrfan Khan was diagnosed with a neuroendocrine tumor in 2018 that he revealed with a tweet. He received extensive treatment soon after the discovery of this life-taking disease living inside him. Earlier this week, Irrfan was admitted to Kokilaben hospital in Mumbai due to the diagnosis of a colon infection.

Even after figuring out of this disease, Irrfan Khan was brave enough to fight against it, recover, and shoot for his last released movie “Angrezi Medium.” This movie was released on 13th March, but due to the coronavirus outbreak and cinemas getting locked down, its theatrical appearance was disturbed. A re-release of the movie was being planned, but it is canceled now as it’s already released on Hotstar and Disney+. Irrfan Khan had the leading role alongside famous Bollywood actress Kareena Kapoor Khan.

Irrfan khan made his debut in acting by working in several television series. His first appearance in the film industry came in Kamla ki Maut, a 1989’s movie in which he starred opposite Roopa Ganguly. Between these years, Irrfan acted in several Bollywood films, but none of his performances was anything special until the release of “Rog” in 2005. Rog turned out to be a hit film in which Irrfan Khan was in the lead role.

Before the release of Rog, Khan made his presence felt after entering in International film festivals in 2001. Irrfan’s performance in Rog film was noticed and praised by the critiques, after which he appeared in many movies in a leading or supporting role. His villain’s role in film Haasil earned him the Filmfare Best Villain Award in 2004. Irrfan’s outstanding performance in the box office hit Metro earned him the Filmfare Best Supporting Actor Award in 2007.

Irrfan Khan won National Film Award for Best Actor due to his leading role in film Paan Singh Tomar. He has many other achievements and appearances that were part of his success journey worldwide. The 2017’s Hindi Medium turned out to become a blockbuster hit on the box office. Irrfan earned Filmfare Award for Best Actor, and this movie became his highest-grossing Hindi movie after The Lunchbox.

Irrfan married Sutapa Sikdar in February 1995, who was his fellow graduate from NSD and a writer. Irrfan and Sutapa had two sons.

Grieving Time for Family and Industry

It’s a hard time for Irrfan Khan’s family, especially for his sons and wife. Just four days back, Irrfan’s death, his mother passed away in Jaipur that was also a big shock for the whole family. The film industry stars are also shocked by this terrible news they have received about the costar. The politicians are also showing their grief via Twitter about the huge loss country, and the film industry has suffered. It’s hard to believe that a brilliant actor, Irrfan Khan, is no more with us. 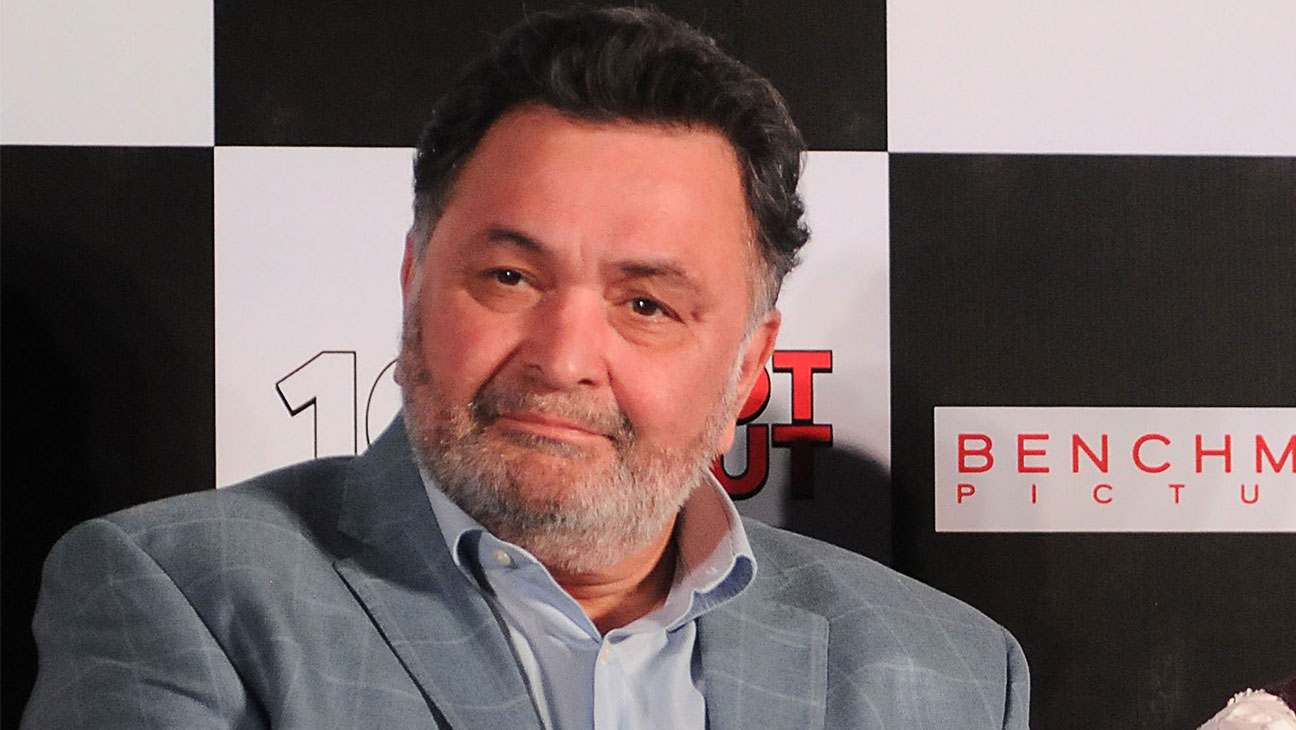 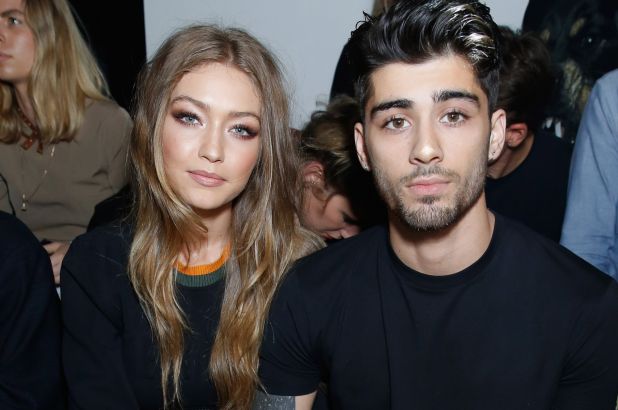