Stranger Things was a hit in its inaugural season, surprising fans, producers and most likely, the actors as well. But now everyone is loving the Stranger Things season 3, and won’t be wrong to say already anticipating the season 4. A good question is what is Stranger Things Cast Net Worth and how much wealth has each actor accumulated? The Squander will give you the scoop.

Wondering who is number 1 on the Stranger Things cast net worth list?

It’s Winona Ryder (Joyce Buyers)! She is no stranger to fame given that she’s been acting since being a teenager and actually made her film debut in the movie Lucas in 1986. Since then, Winona Ryder has gained great acclaim in hits like “Reality Bites,” “Heathers,” and “Edward Scissorhands.” Although “Stranger Things” marks a major comeback for Winona Ryder, she’s still been worth quite a bit of money for some time now. Given the longstanding nature of her acting career and period endorsement deals. Winona Ryder net worth is estimated to be in the ballpark of $18 Million.

Matthew Modine (aka Dr. Martin Brenner) is a time-honored actor, having gained acclaim in the 1980s for such films as “Birdy,” and “Vision Quest.” Modine has also acted in stage plays, including a long-running production of “To Kill a Mockingbird.” Matthew Modine is also an activist and has a daughter named Ruby, who has also entered into the family business. In 2012, Mathew Modine purchased a $2.45 million house in LA. Based on his longstanding acting career and his real estate purchases, Matthew Modine net worth in 2018 is estimated to be $15 Million.

David Harbour (aka Jim Hopper) is another established actor who joined the cast of “Stranger Things.” David Harbour has been acting for the last 15 years and made his debut in an episode of “Law and Order.” David Harbour also received a Tony Award for his role in a production of “Who’s Afraid of Virginia Woolf?” David Habour net worth in 2018 is estimated to be $4 Million.

Another one on our Stranger Things cast net worth, who has quickly joined million dollar club is Millie Bobby Brown.

She is definitely the breakout star of “Stranger Things,” especially given the emotional connection that fans and most of the series’ roles have to her character of “Eleven.” Millie Bobby Brown has said that her family sold all of their possessions just so that they could move to Hollywood and pursue her dream of acting. Although Brown’s initial roles were in TV hits like NCIS, Grey’s Anatomy, and Modern Family, she soon landed her breakout part in “Stranger Things.” Based on her acting roles, social media following, contract with IMG Models, and an endorsement deal with a brand such as Converse, Millie Bobby Brown net worth is estimated to be $4 Million.

Finn Wolfhard was definitely a favorite among the casting directors of Stranger Things, given that he quickly landed a plum role in the Stephen King adaptation of “It.” Finn Wolfhard reportedly auditioned for the role of Mike Wheeler via video, while being sick in bed. His acting in the past actually earned him a SAG award. Finn Wolfhard net worth is estimated to be in the ballpark of $3 Million.

Caleb McLaughlin, like Gaten Matarazzo, began his career on Broadway, playing the role of young Simba, in a version of “The Lion King.” Caleb’s career took off from there, given that he soon landed the role of Lucas Sinclair in “Stranger Things.” Caleb Sinclair net worth is estimated to be $3 Million.

Noah Schnapp plays the role of Will Byers in “Stranger Things,” and provided a truly riveting performance in the role. Noah Schnapp also voiced the role of “Charlie Brown” in “The Peanuts Movie” and appeared in the 2018 Steven Spielberg film, “Bridge of Spies.” Noah Schnapp net worth in 2019 is estimated to be in the ballpark of $3 Million.

Gaten Matarazzo plays one of Mike Wheeler’s, Dustin Henderson, on “Stranger Things” and is a fan favorite. Gaten began his career on Broadway. He has also appeared in a Katy Perry music video. Gaten uses his celebrity status to try to raise awareness about the medical condition that he has – cleidocranial dysplasia. Gaten Matarazzo net worth is estimated to be $2 Million.

Joe Keery plays the role of Steve Harrington, one of the most loved characters by Stranger Things fans. Keery has been seen in a number of other shows including Chicago Fire and Empire. He’s also the contributing musician in the band Post Animal. Joe Keery net worth in 2019, after show’s season 3 is estimated to be $2.7 Million.

Natalia Dyer plays the role of Nancy Wheeler in “Stranger Things” and is actually a student at NYU. Natalia previously had roles in “Hannah Montana” and the indie film, “I Believe in Unicorns.” Natalia Dyer net worth is estimated to be in the ballpark of $2 Million based on her acting career as well as endorsements that she makes on her social media sites such as Instagram.

Charlie Heaton who plays Jonathan Buyers in Stranger Things isn’t a part of the million dollar club, but he’s definitely getting there. Slowly but steadily! After appearing in hit Netflix original, the actor is getting much more popularity, and opportunities. Charlie Heaton net worth is estimated to be $250,000.

Sadie Sink plays Max Mayfield in the Netflix original. Sink’s net worth might not be as high as her fellow actors as she joined the show later, but she’s definitely leaving her mark. She has also appeared in Broadway. Sadie Sink net worth as of 2019 is reported to be $200,000. 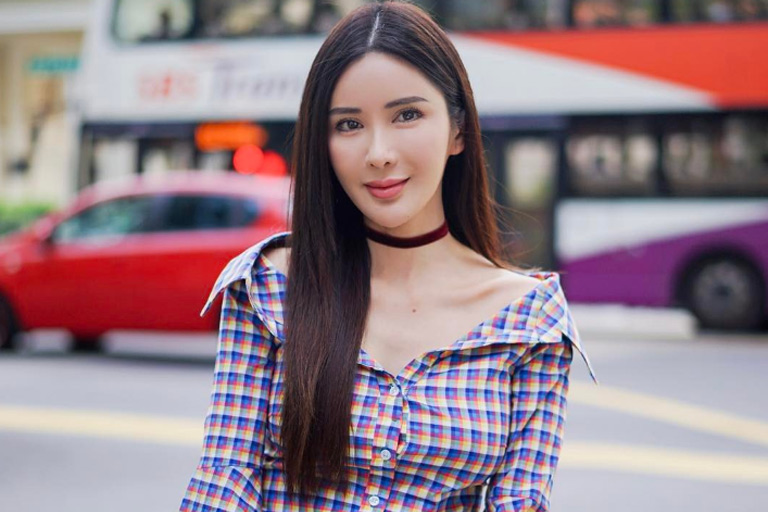 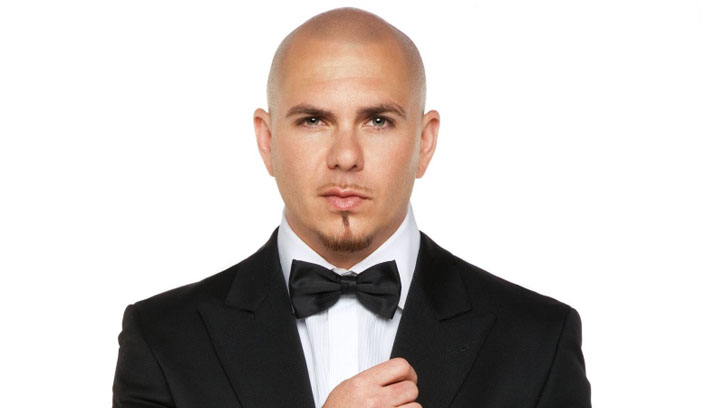