Gaten Matarazzo grew up in New Jersey. He has an Italian descent. Interestingly, he has the same disorder, cleidocranial dysplasia, that his character has in Stranger Things. It’s a disorder that affects the development of bones and teeth. People with this condition usually have underdeveloped or absent collarbones, producing narrow and sloping shoulders. Gaten Matarazzo has used his celebrity status to bring enhanced awareness to this rare condition.

Before acting in Stranger Things, Gaten Matarazzo made his acting debut in the Broadway production of Priscilla, Queen of the Desert. He played the character of Benjamin. Additionally, Gaten Matarazzo had the role of Gavroche in the film version of Les Miserables.

Gaten Matarazzo’s true acting skills have been discovered in the popular Netflix series Stranger Things. His stone-crushing performance has uplifted his career, and now after appearing in Stranger Things, the child star is getting mega projects. He has also started receiving brand endorsement offers. 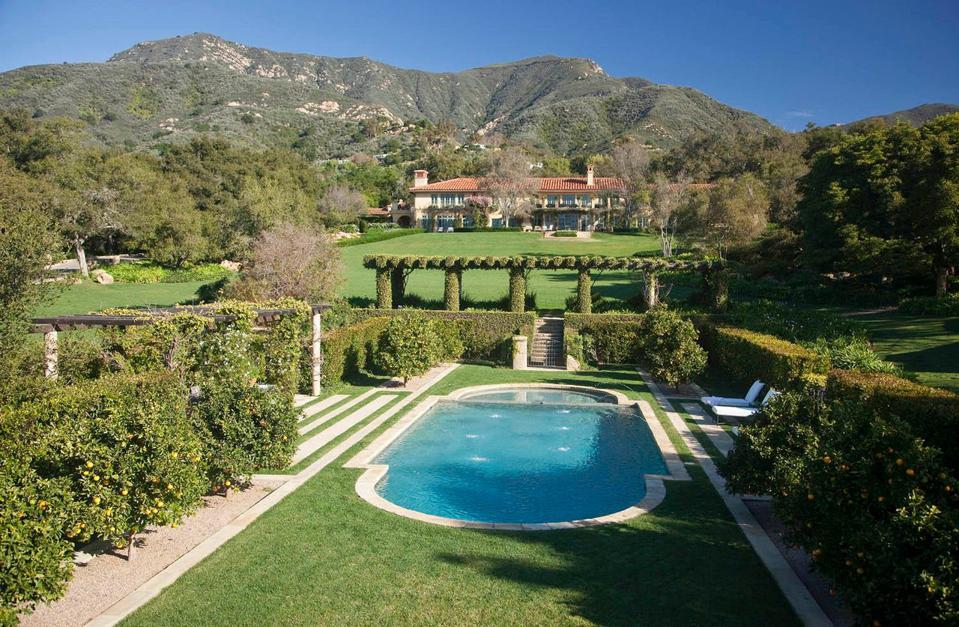 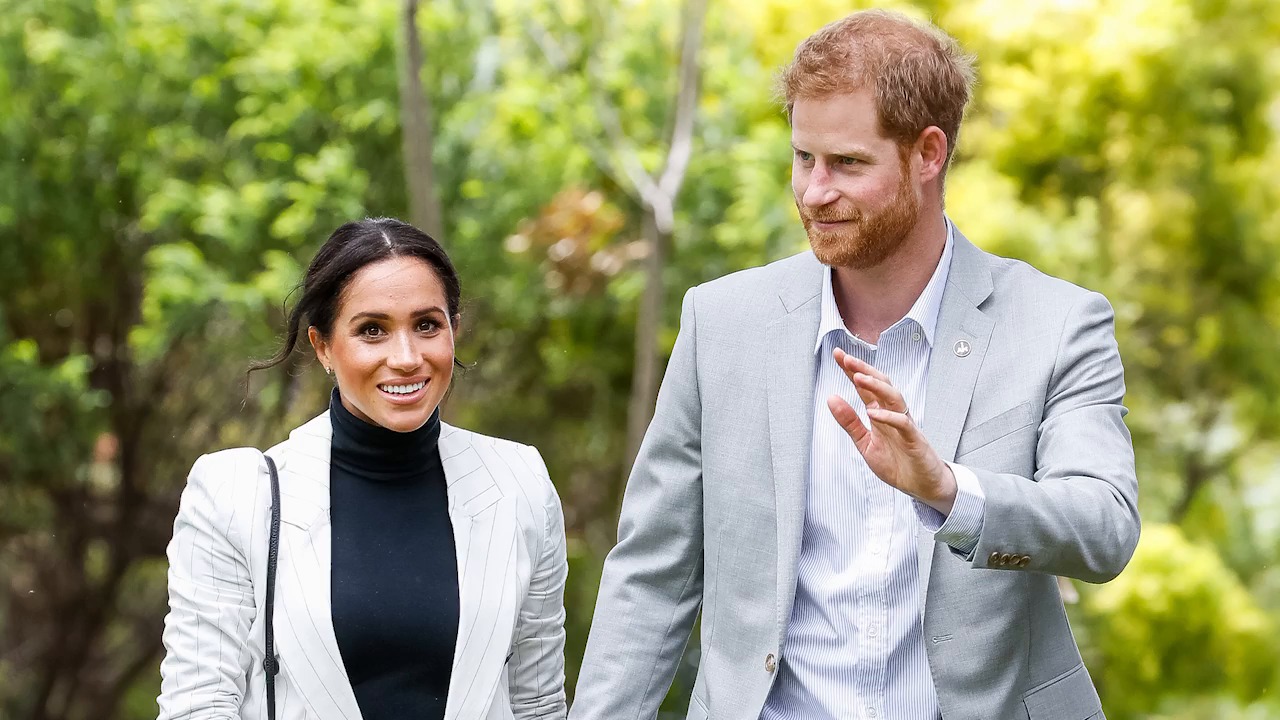