Bill Maher is a comedian, political commentator and television personality who is no stranger to controversy. The controversial star rose through the ranks of the comedy world, creating his brand on sarcasm and harsh language. He then took the unusual route and became a political commentator for networks such as FOX News and CNN and landed smaller roles in B-list movies. With such a diverse career, how much do you think Bill Maher is worth? Read on to find about Bill Maher Net Worth.

Where is Bill Maher Born?

The TV personality was born on January 20, 1956, in New York to parents Julie Berman and William Maher. His mother worked as a nurse, while his father worked as a news editor, and a radio announcer.

Originally raised as a Catholic, however in his mid-teens, he discovered that his mother had a Jewish background. This is the time when Maher felt that he couldn’t identify with either of the two religions and in turn, he found himself morphing into someone who dislikes labeling his views. He does seem to lean towards atheism and apatheism

His Life and Career

In 1979 he started his career as a host for a stand-up comedy show in New York City.

Later, Bill Maher became the host of Catch a Rising Star, a comedy club in New York. He appeared on Johnny Carson and David Letterman shows.

However, the appearances on such iconic comedic platforms did not lead to his career taking off instantly. Around this time Maher landed small roles in television shows including Sara, Ratboy, and Max Headroom.

He kept accepting minor roles on TV until 1993 when he finally landed his talk show called the Politically Incorrect. Despite landing a successful talk show, he continued acting as he portrayed himself in the movie EDtv in 1998, for Be More Cynical in 2000, and the documentary The Party’s Over.

In the same year Bill Maher’s show, Politically Incorrect with Bill Maher, won numerous awards such as the Outstanding Technical Direction from the Emmy Awards, Best Talk Show Series from CableACE awards, Best Television Talk Show from the Genesis Awards. After the show was canceled in 2002, Real Time with Bill Maher followed in 2003. Maher and his co-producers were recognized by the Producers Guild of America with the Producer of the Year Award in Variety Television. He is also a commentator on CNN, Fox News, MSNBC and HLN.

The controversial host appeared in the documentaries The Aristocrats and Religious and has also had a small role in the HBO show True Blood.

By 2010 Bill had become a household name and made millions by being politically incorrect. Who knew that could be a thing, right? He released his comedy special Bill Maher: But I’m Not Wrong’ in 2010. In 2013 Maher appeared in Marvels Iron Man 3 as himself. Later, that same year he had a small role in the television series House of Cards, as you guessed it, himself.

Related Posts
Wendy Williams Net Worth: Troubled Talk Show Host Worth
Lori Loughlin Net Worth: How She Made Her Fortune

The politically incorrect star has been known to use the N-word publically. He did apologize for the racial slur, and despite calls to cancel his show, HBO supported him. After the death of Marvel legend Stan Lee, Bill infamously mocked the impact Lee had on the legions of comic fans.

Below are some of the highlights from Bill Maher’s career

What is the net worth of Bill Maher?

As of 2019, Bill Maher Net Worth is a staggering $100 Million. A lot of that money comes from the salary that he receives as a co-producer, host, and co-writer of Real Time with Bill Maher. His show has been on HBO since 2003, and Maher has earned a salary of $10 Million annually for his efforts. 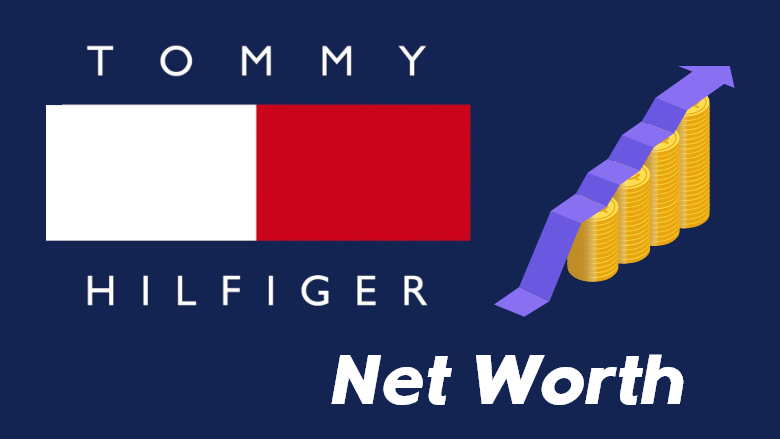 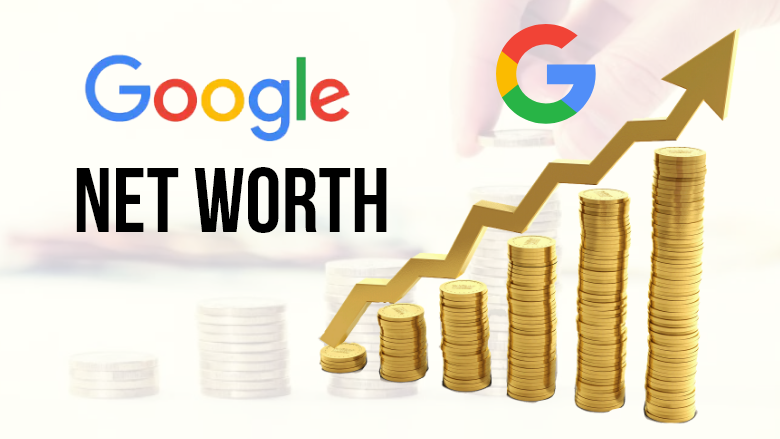