Losing a partner is a grieving moment, but what’s even more disturbing is losing a child. The star basketball player, Kobe Bryant’s wife, Vanessa Bryant, has suffered the loss of both his partner and daughter in a tragic helicopter crash earlier this year. The time wasn’t easy for Vanessa, as she has to take care of her other three daughters as well while holding herself up. The time and gestures seem to be consoling heart, as on the celebration of mother’s day, Vanessa Bryant celebrates mother’s day and was overwhelmed with the presents she received from her daughters.

Amid this coronavirus outbreak, it isn’t possible for anyone’s children to plan and celebrate something big on the auspicious occasion of mother’s day. But, mothers don’t need something big as some heart touching words and gifts are enough to make their day special.

Natalia, the eldest daughter, alongside her baby sisters, Bianka and Capri, gifted her mom the best mother’s day gift. Vanessa revealed in her Instagram story the gift she received from her daughter, which was a book with the title “Why I Love My Mom.” By mentioning all of her daughters, including her late daughter Gianna, Vanessa thanked them and said, “I love you” in her Instagram story as she displayed the gift from Natalia.

Vanessa’s eldest daughter, Natalia, wished her happy mother’s day on her Instagram with a collage of pics. Apart from daughters, Vanessa Bryant also received mother day’s gifts and wishes from close friends as it was the first mother day after the helicopter crash that took her husband and daughter away from them.

Kobe Bryant’s close friend Dwayne Wade, alongside her wife Gabrielle Union, also turned up with a gift to make the day a little more special for Vanessa. Another special gift that Vanessa revealed through her official Instagram account was from Ciara, the famous American singer. She gifted a necklace to Vanessa that wasn’t an ordinary one. The necklace had initials of all of Vanessa’s daughter, including “Nani” for Natalia, “Gigi” for Gianna, “Koko” for Capri, and “BB” for Bianka.

One week earlier, it was Vanessa’s 38th birthday, the first one after his husband and daughter passed away. Her daughters had been a support system for Vanessa as they helped her in celebrating her birthday and making it as special as possible. Vanessa revealed it on her Instagram that her daughters surprised her by ordering flowers and piñatas.

Moreover, the daughters made their mother’s birthday more special by giving her colorful balloons that included heart and diamond-shaped ones. Despite mentioning all of her daughters, it is obvious that most of the efforts are from the eldest Bryant, Natalia, as her other two sisters are just 3 years and 10 months old.

Natalia also gifted Vanessa a birthday card in which she told her mom that she’s the strongest person she has ever seen, and she is proud that Vanessa is her mom. It’s a heart-touching card and words from a daughter to mother!

Celebrity Kids Who Became Spectacularly Successful Despite their Parents’ Popularity 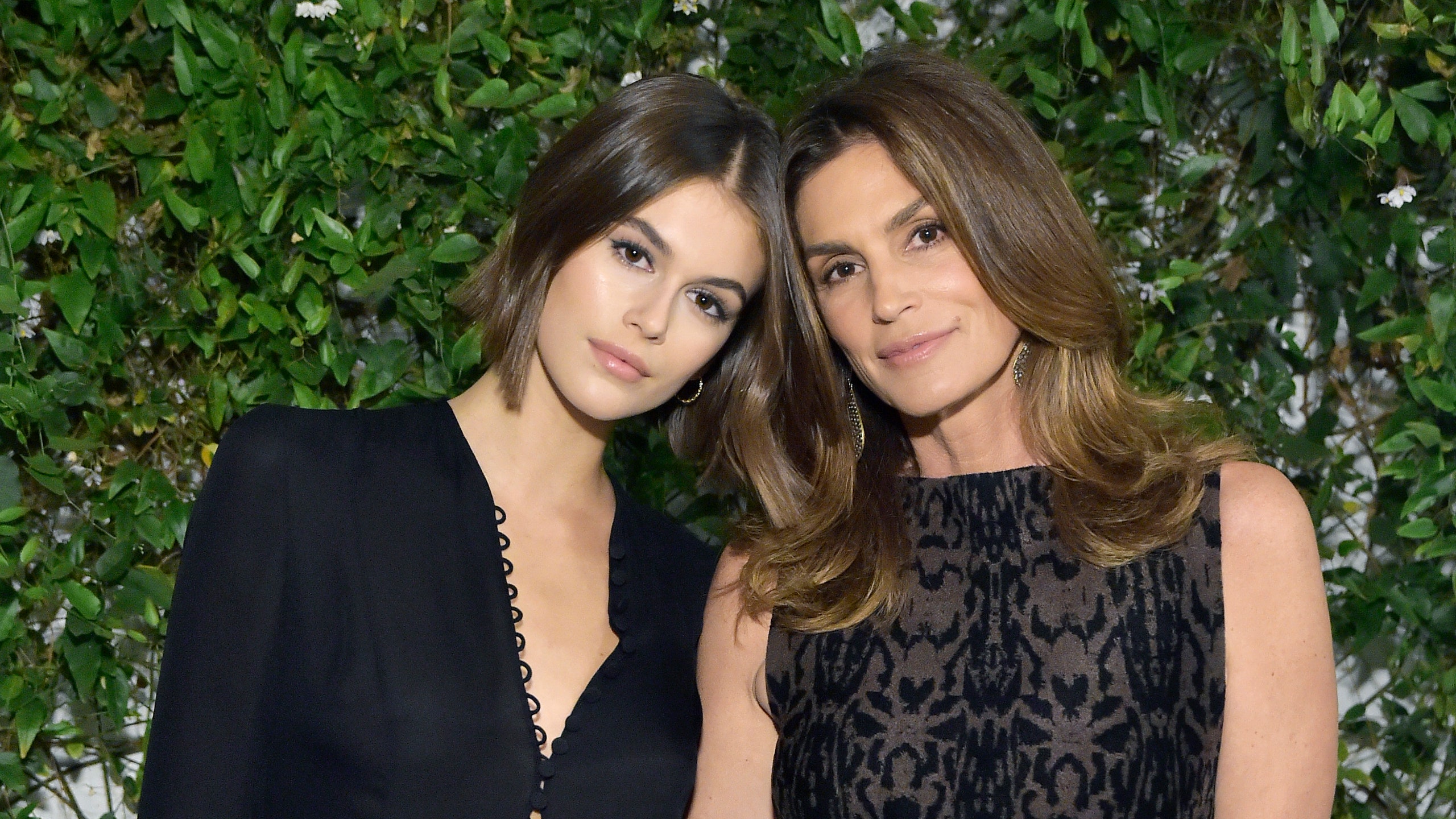 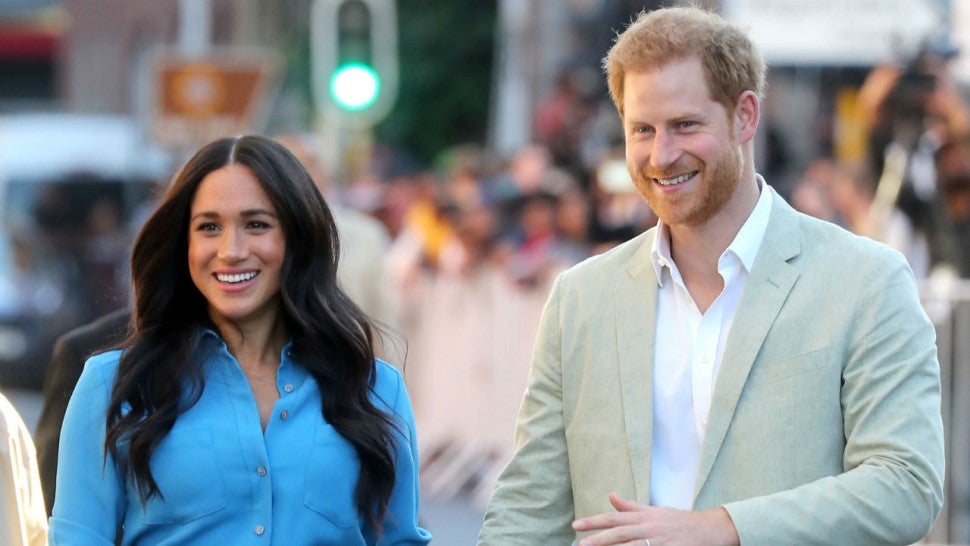