Gigi Hadid shows off sparkly ‘Mama’ necklace after welcoming baby girl. On September 19, 2020, Gigi welcomed her first child with her beau Zayn Malik. Gigi is proudly letting everyone know that she has given birth to the child and boasting her maternal status by donning a sparkling necklace, and it is bearing the word “Mama” on it. Gigi is flaunting the jewelry she is wearing around her neck and is posting the video on Instagram’s story. She thanked LA-based handmade jewelry designer Jacquie Aiche for the gift. She has welcomed her first child at New Hope farmhouse in Pennsylvania, purchased by her beau Zayn Malik in 2017.

Gigi and Zayn had isolated themselves in the farmhouse from May 2020. On Saturday, Kendall Jenner gifted a bouquet to the model Gigi Hadid for becoming a mom last month. Gigi shared with 73.5M Instagram followers that their princesses’ daughter’s arrival has changed their life, and they love it. The singer Zayn Malik called the healthy and beautiful and was gushing over her birth.

Gigi and Zayn met in 2015, and since they are together but had encountered ups and downs in their relationship. The relationship between the celebrity couple has gone through many difficult situations. They have managed to overcome their differences, and finally, earlier this year, it was announced that Gigi is expecting a child with Zayn Malik. Firstly, the couple was a bit reluctant to announce the news and was only giving out hints, but later on, the couple was open about the pregnancy and was sharing different snaps on and off on social media.

After two weeks after giving birth to a baby girl, the supermodel Gigi Hadid shows off her jewelry collection on IG stories. She donned a sparkly nameplate reading “MAMA,” and it spears to be made of gold and diamond. Gigi seems to be quite confident and proud of being a mother at an early age. She is romancing the sensational singer Zayn Malik for the last five years, and now she has given birth to a baby girl. Their lives seem to be full of joy and happiness after the arrival of little princesses. 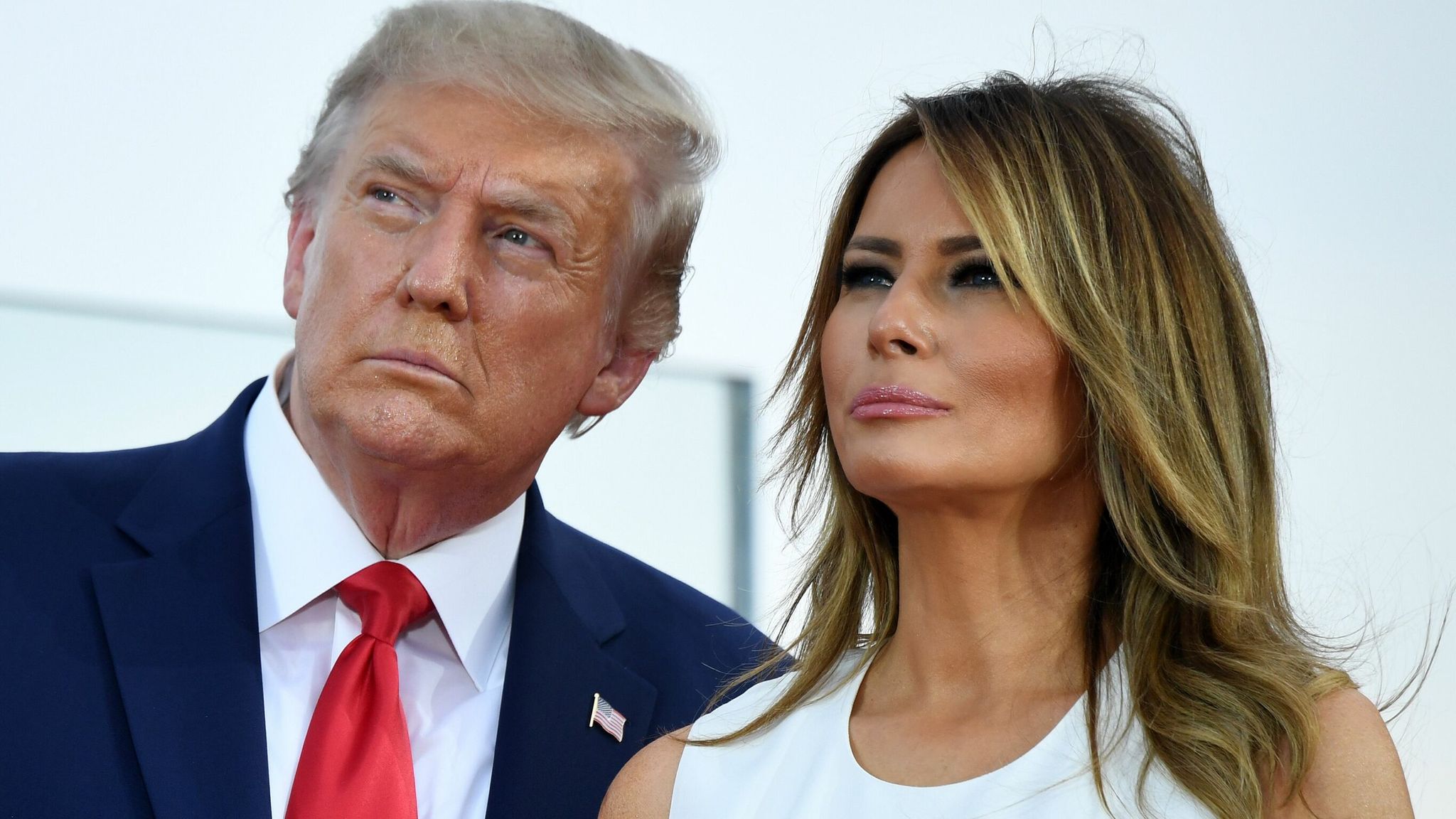 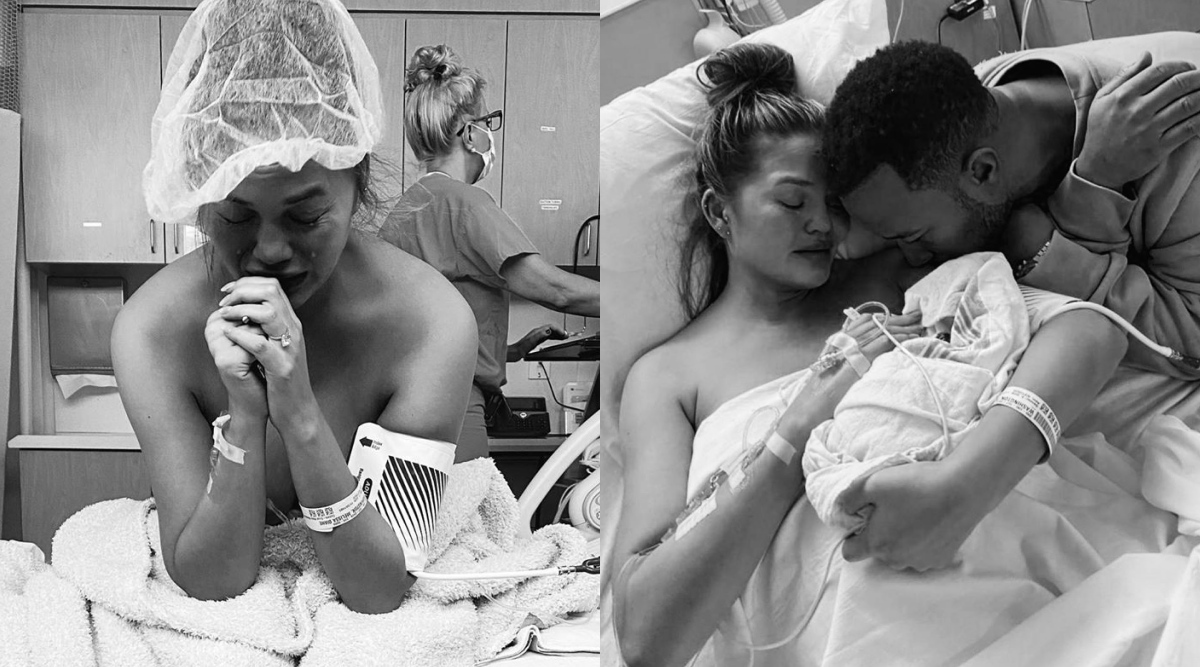