Gigi Hadid Net Worth: What Is the Net Worth of This Supermodel?

Even if you’ve never watched Victoria’s Secret Fashion Show, probably you still know Gigi Hadid. She was born on 23rd April 1995, as Jelena Noura Hadid in Los Angeles, California to former model Yolanda Hadid and real estate developer Mohamed Hadid. She has two younger siblings, Bella Hadid, and Anwar Hadid, and guess what? Both are models and making their own name in the fashion world as well. Her parents divorced which lead to her mother marrying the music producer David Foster. Gigi also has two half-sisters and five step-sisters.

After graduating from High School, Hadid moved to New York to focus on her modeling career. In 2013, she was signed by the prestigious IMG Models. She started working at the age of two for Baby Guess, she grew up close to seriously wealthy and influential people, and you probably have seen her mother, Yolanda Hadid, on Real Housewives. But despite all that, the supermodel has worked really hard to get the fame and success she has today.

As for her personal life is concerned, the fashion model has dated many famous names from Hollywood including Patrick Uretz, Nick Jonas, Joe Jonas, and Cody Simpson. Currently, Gigi Hadid is in a high-profile relationship with English singer and songwriter Zayn Malik, the former member of the boy band One Direction.

Gigi Hadid’s net worth in 2019 was estimated to be approximately $13 million, making her one of the highest paid and most successful fashion models. The major portion of her fortune comes from contracts with brands like Tommy Hilfiger, Versace, BMW, Maybelline, Vogue Eyewear, and Evian. However, as of now in 2020 the super model is worth of $29 million.

Stephanie Pratt Opens Up About “The Hills: New Beginnings” 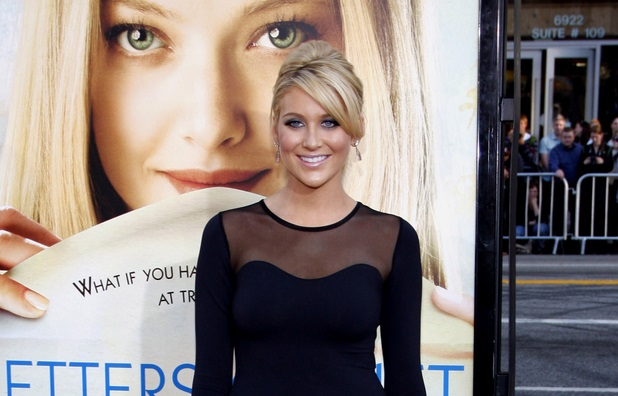