Elliot and Emma announced in a joint statement that they are going to divorce after careful consideration and much thought. The couple separated last summer, and now they are officially going to part ways. They have split after three years of marriage. Page and Portner further added that they have the utmost respect for each other and will remain close friends. The Umbrella Academy star has filed for divorce in Manhattan court.

Page introduced his new name would Elliot and that he is now a part of the trans community. He said in a statement that the trans community had inspired him to come out. He also thanked the celebrities and people who have supported him throughout the entire journey. GLAAD spokesperson Nick Adams said in a statement that now he would be an inspiration for a lot of non-binary and trans people. The movie streaming giant Netflix also tweeted that “So proud of our superhero! We love you, Elliot!” From Canadian Prime Minister Justin Trudeau to Ellen DeGeneres, Kumaail Nanjiani and James Gunn supported him in them for coming out as a trans. Last summer, in 2020, Emma and Elliot decided to separate, and now the news has poured in that they have filed for a divorce case but will remain close friends and have the utmost respect for each other.

Elliot Page and Emma Portner divorcing after three years of marriage. The couple separated last summer, and now they decided to officially part their ways by getting a divorce. However, in a joint statement, they have announced that they will remain close friends and have respect for each other. They announced their surprise marriage on New Year’s eve of 2018. Page hinted that he is in a relationship with Portner after posting pics with her in the summer of 2017. Elliot is also nominated for Oscar for his performance in the 2007 hit Juno. Only a couple of months ago, he came out as a transgender man. Portner supported him publicly in a heartfelt Instagram post. 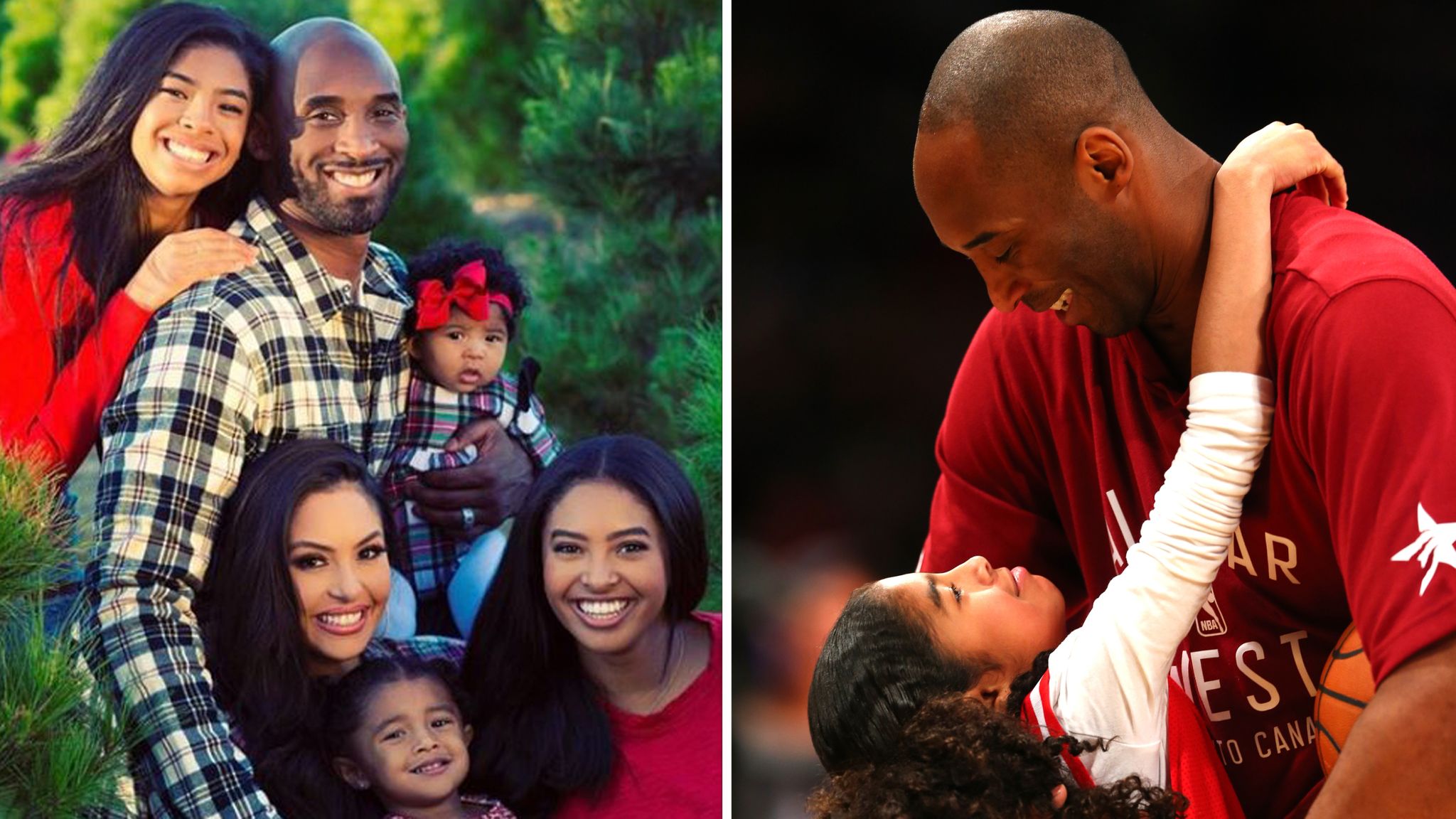 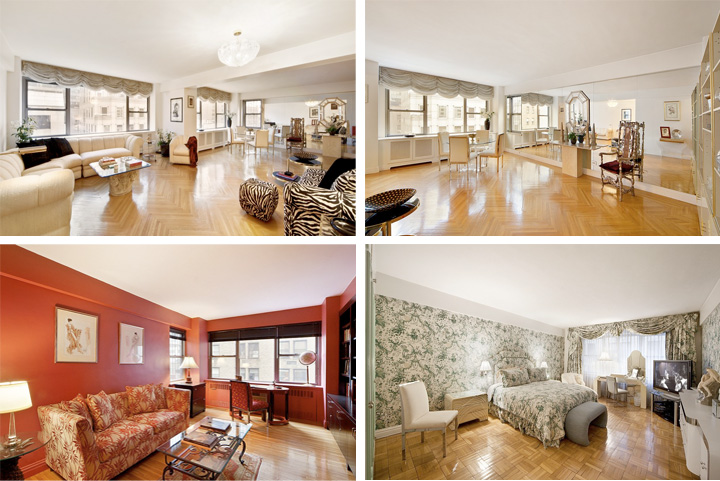