On the one-year death anniversary of NBA player Kobe Bryant and her daughter, Vanessa Bryant took to Instagram to pay tribute to her later husband and daughter. Last year in January 2020, Kobe and his daughter died in a helicopter crash along with seven others in Calabasas, Calif. She has also shared a letter from Gianna’s best friend, Aubrey. Besides that, earlier this year, Los Angeles Lakers won the NBA title and dedicated the winning title to Kobe Bryant and her daughter Gianna. Along with that, NBA stars have also marked the one-year death anniversary of Bryant in different ways.

The Bryant family has gone through a lot after the unfortunate demise of Kobe and his daughter. Vanessa and her daughters were left in grief and sorrow after the NBA player’s passing away and his daughter Gianna. Last year after the death of Kobe, his wife Vanessa said in a statement that the death had caused a major financial loss to the family. Vanessa moved ahead by filing a lawsuit against the helicopter company named Island Express Helicopters and the pilot Ara George Zobayan. However, later on, it wasn’t easy for Vanessa and her three daughters Natalia, Bianka, and Capri. The financial loss may be recovered soon, but two family members’ tragic loss isn’t bearable. The Bryant family has also celebrated Halloween, Christmas, and New Year’s eve for the first time without Kobe and Gianna.

Vanessa Bryant Mourns Kobe and Gianna On their Death Anniversary. The NBA player Kobe and her daughter died last year in a Helicopter crash in Calabasas, Calif. Vanessa has paid tribute to his husband and daughter on Instagram. While other NBA players have also marked the death anniversary of Kobe and Gianna. A few days ago, LeBron James and Anthony Davis, who dedicated the 2020 Lakers Champion to Kobe, were being candid about his loss. Vanessa has gone through a lot in the past year after his husband Kobe and daughter Gianna’s death. 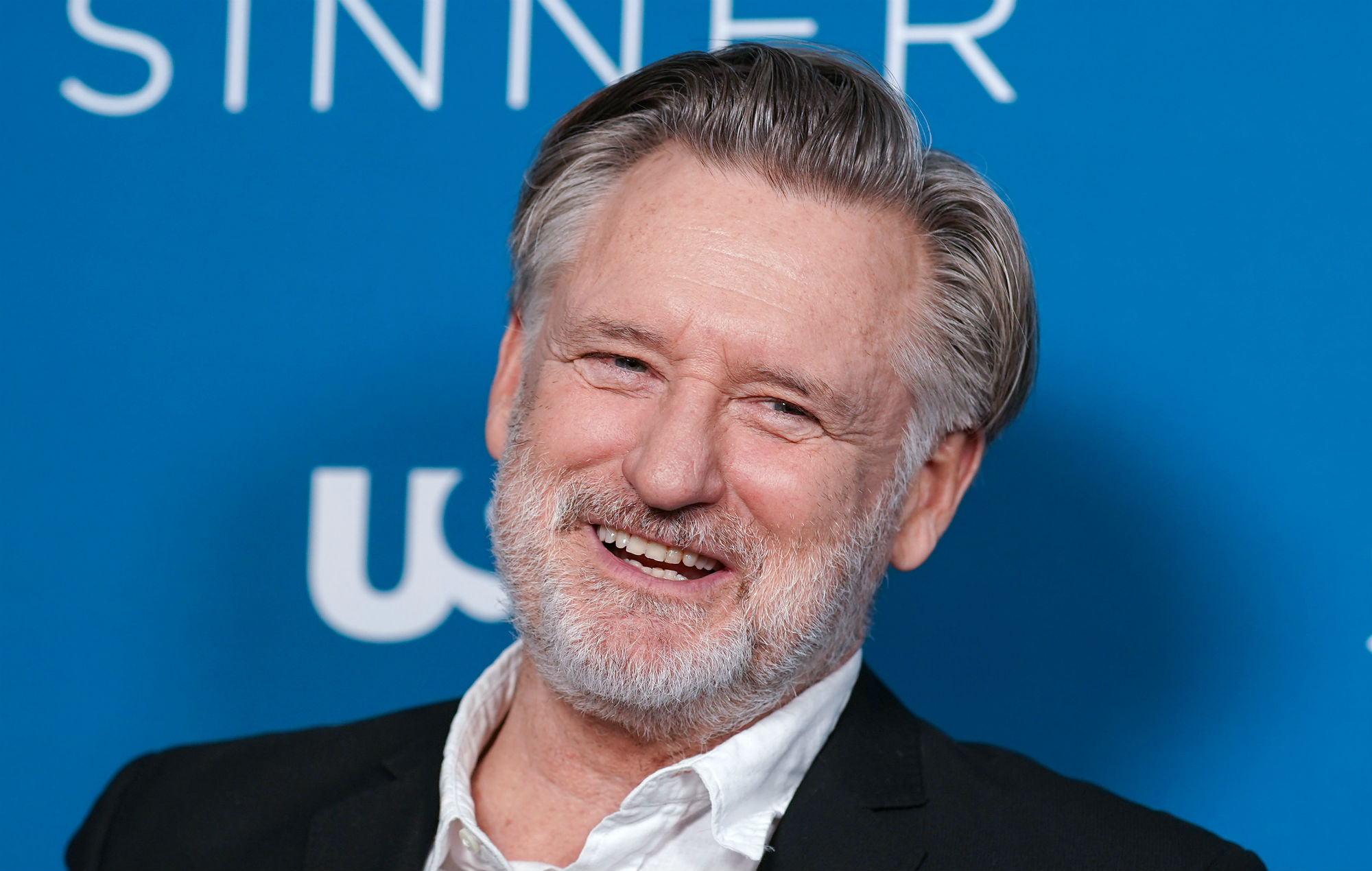 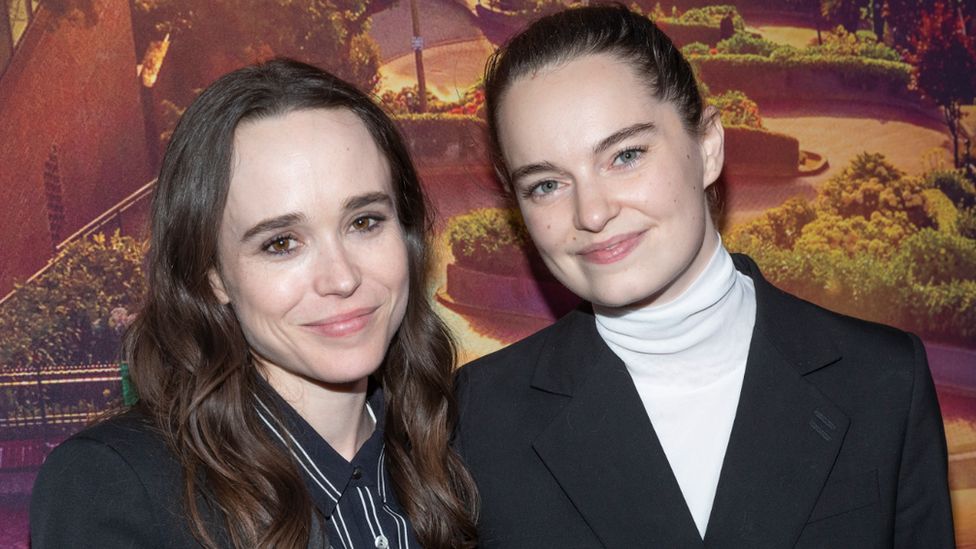