Britney Spears looks stunning on the beach in a seductive red bikini. She is in love with the beach and Yoga, and for her pleasure, Spears has combined the both. She looked luscious in red bikini. Her sexy and sensual snaps in swimwear were making her look seductive. She always has very outspoken about her love towards the beach, and for that reason, she loves to do Yoga over there. However, Autumn is giving out its vibes, but in LA, it’s still hot. Earlier this year in July, Britney posted an IG video, in which she was seen practicing her Yoga moves. She captioned that she is missing it, and there’s nothing like Yoga on the beach. Spears further added that she loves the sound of waves, and it’s so serene. The video went viral, and it garnered 7 million likes on Instagram. It wasn’t possible for her back then to make it to a beach. However, to relax and relish, the celebrity star makes use of the pool at her Thousand Oaks, CA estate.

How Much Is Britney Spears Making?

Britney has always been in the limelight, sometimes for being the most successful singer while at a time for stirring up new controversies. She has been even remained under the court-approved conservatorship in 2008. Her financial assets, estate, and other personal assets were put under her father’s and lawyer’s control. It is mandatory to disclose financial records as it is an integral part of the conservatorship, and for that reason, her fortune spending habits have been well-documented. According to the recent documents that have been disclosed, currently, Britney Spears’s net worth is approximately $200 – $215 Million. She loves to spend money on beauty, clothing, and real estate as well. She is also active in different charitable campaigns.

She posted some new photos on Instagram, the 38 years old actress is still looking chic. Her strong abs and good physique are making everyone to gaze at her. The pop star has stunned the beach with her voluptuous looks. She posted the new album on Instagram. The singer lay her back on the sand while stretching her hands and lifting her legs straight up in the air. She is a true sensation and the beauty that lives in the heart of millions. 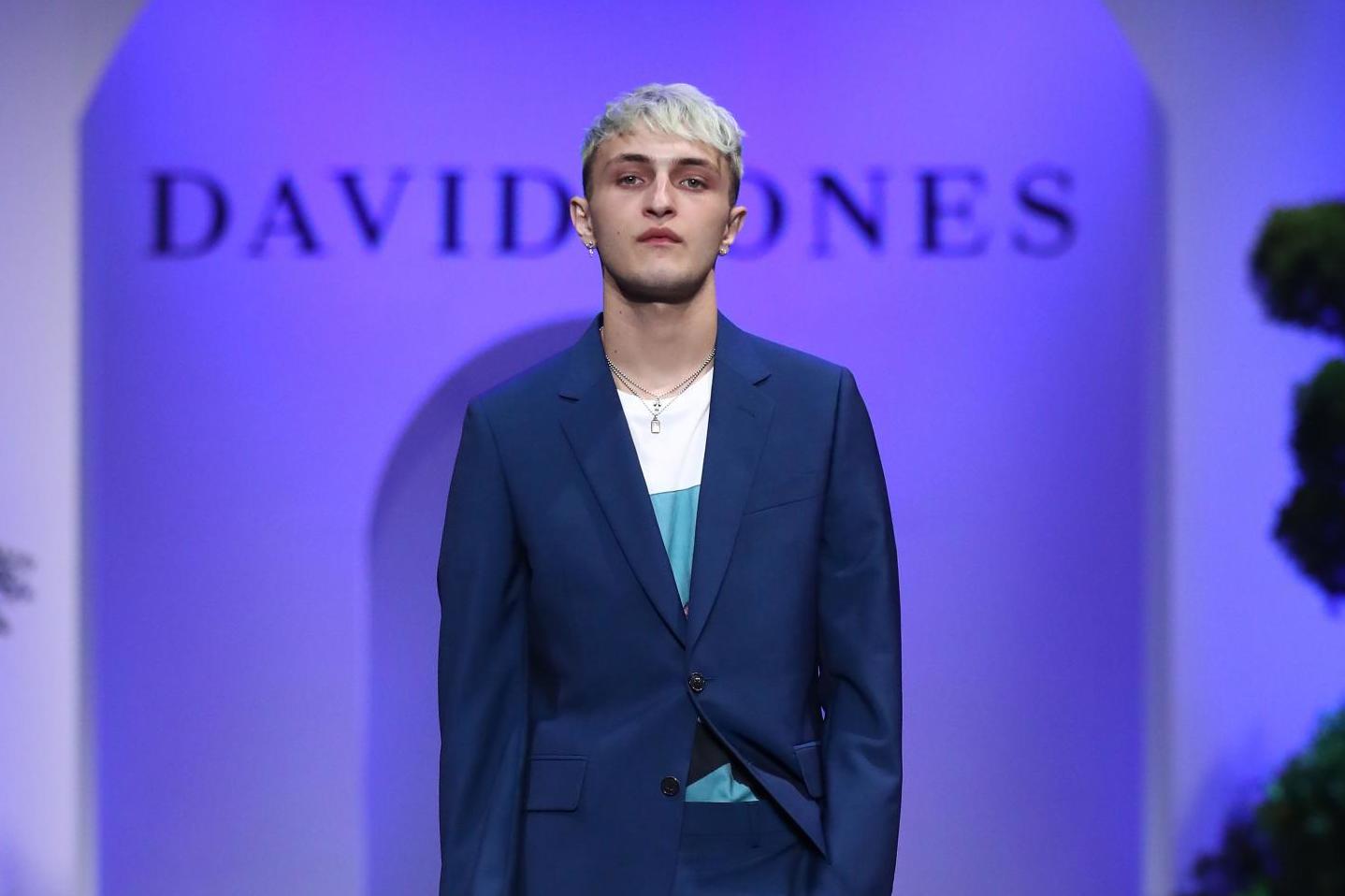 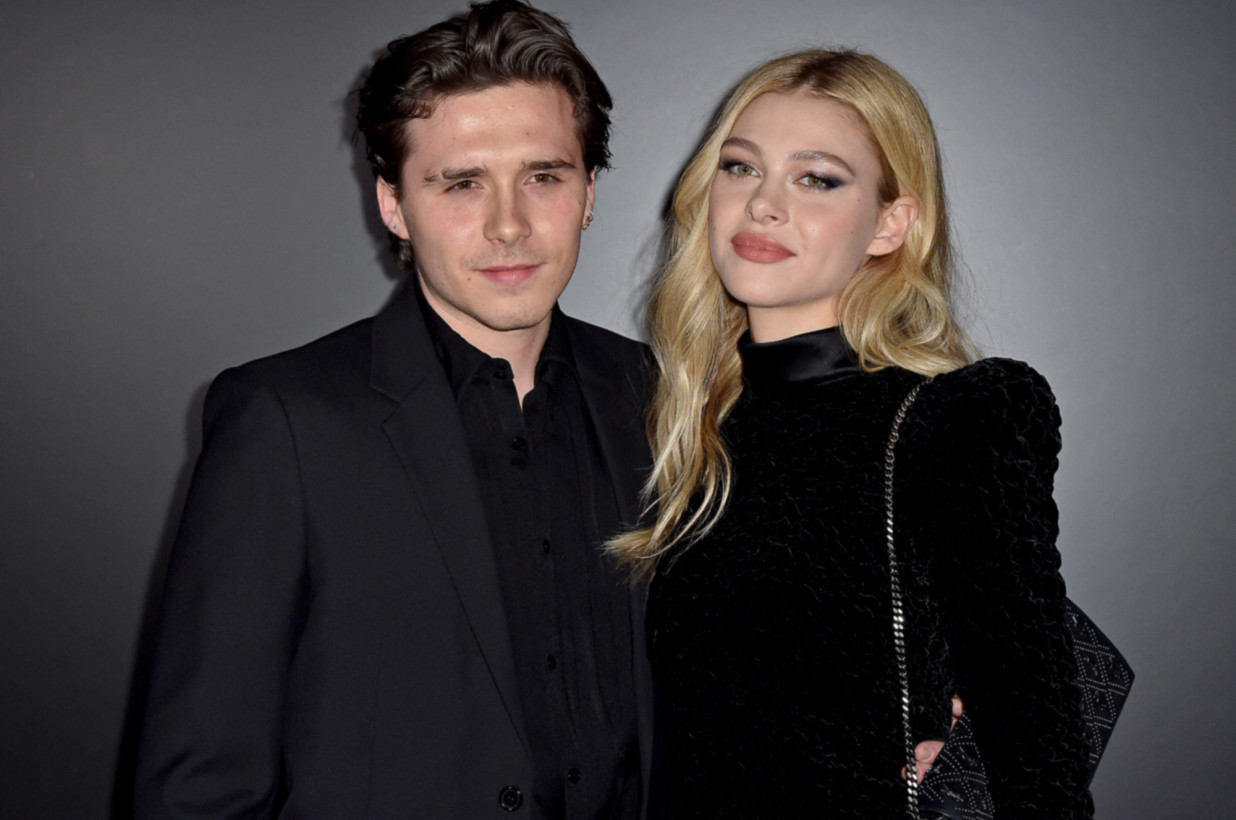