Anwar Hadid smokes a suspicious looking cigarette after his sister welcomes baby girl. Anwar was spotted in New York City with a male pal, strolling around the streets. At the same time, Gigi and his beau are spending their time with the newborn baby girl at their family farm in Pennsylvania. The new uncle Anwar Hadid is meandering in his home city NYC, with his friend, while holding a suspicious-looking cigarette in his tattooed hand. There is a new family member in the Hadid family, as the news was announced earlier by Zayn Malik. Anwar was roaming around New York City streets, as he donned in a layered black t-shirt and painted splattered trouser. He was relishing his day, talking, and laughing with his male friend. However, the suspicious cigarette is making headlines for the 21-year-old Anwar Hadid.

A couple of years back, Kendall was caught kissing Anwar Hadid; it was rumored that America’s two most influential families are going to merge. However, Kendall Jenner (Highest Paid Model) neither denied nor confirmed that she was dating Anwar, but posted a photo of Hadid’s tattooed hands on her Instagram stories. It confirmed that both of them were together at CFDA Awards after-party. Anwar has also dated the billionaire heiress Nicola Peltz, but they separated. However, Nicola is romancing Brooklyn Beckham these days. Nicola has also been seen strolling around the SoHo street in NYC with her fiancé Beckham and earlier this week; she posted her loved-up intimate snaps with him.

Anwar has once again hit the headlines after his sister Gigi Hadid has given birth to a baby girl. While strolling around in NYC with a male pal and holding a suspicious cigarette, has grabbed the news for Anwar, who is from America’s famous Hadid family. Anwar Hadid donned casual attire, and it seems like he was relishing his day to have fun. At the same time, his sister Gigi Hadid is in Pennsylvania with her newborn daughter and beau Zayn Malik. Zayn Malik announced the news that Gigi has given birth to a baby girl on his Twitter account. 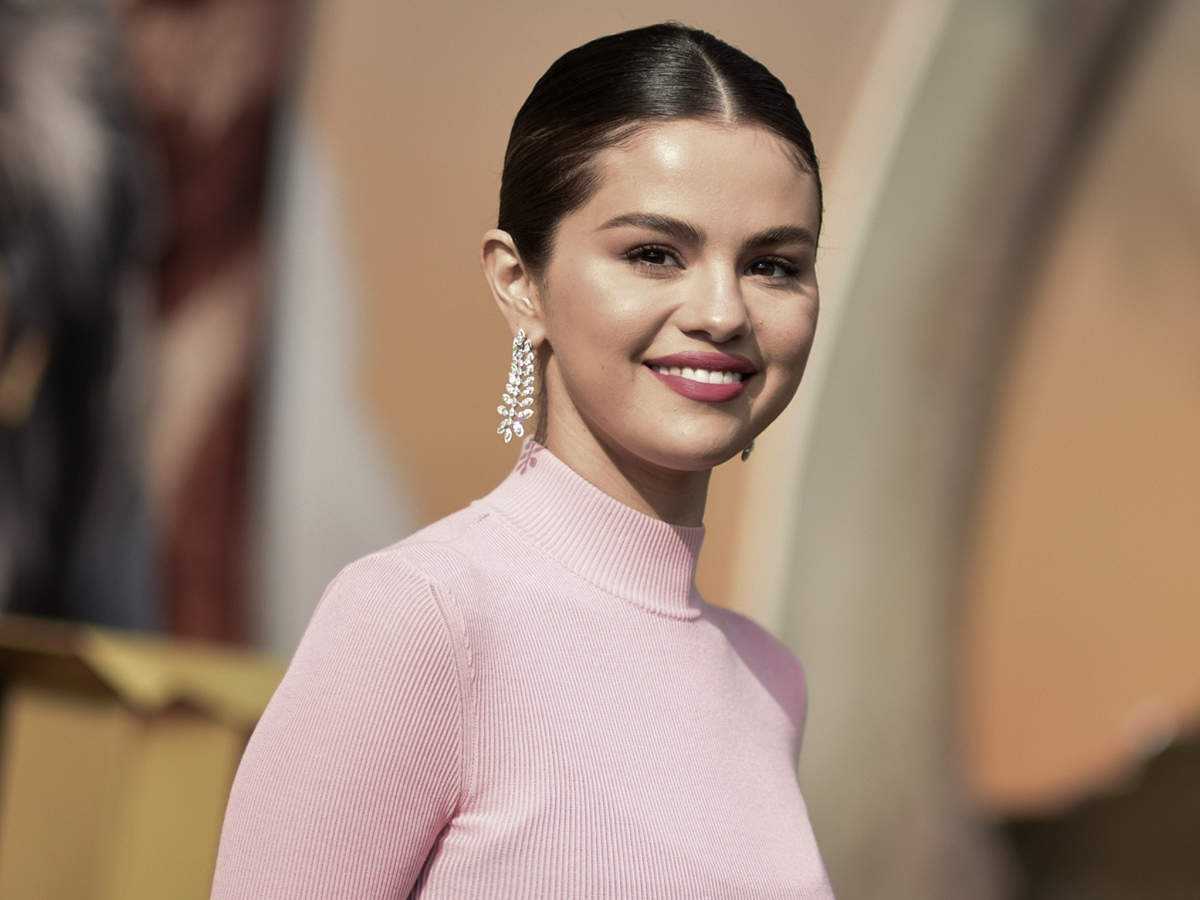 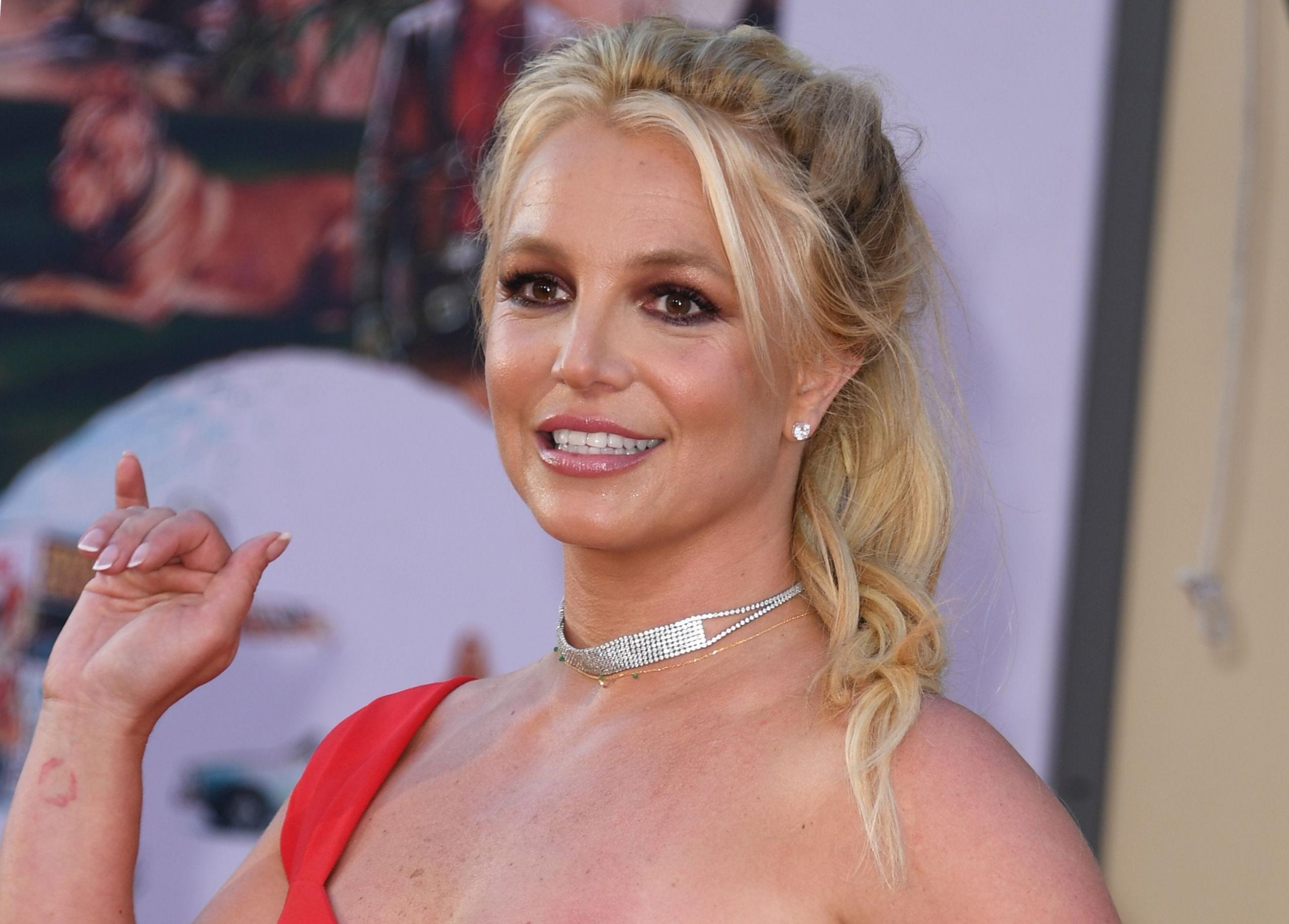