Taylor is back! That’s what everyone is talking about these days after her debut performance at ACM Awards. She has stunned the stage after five years. Taylor has absolutely rocked the show with her spectacular performance. She performed her new song “Betty” from the album Folklore. It is the first time; Taylor has performed a song from the album Folklore. In July, earlier this year, Taylor announced to release the new album, and surprisingly the album was released a few hours later. Before she rocked and stole the show, swift posed outside the Grand Ole Opry. She donned a long-sleeve red shirt and high-waist brown pants. She was looking amazing, and surprisingly, she did her own makeup and hairstyling.

2015 was the last time Taylor performed at the Academy of Country Music Awards. Taylor received the milestone award at ACM in 2015. However, she received the awards after Taylor moved from country music genre to pop music. She has always very open about her connection with Nashville. However, she has also penned songs for Sugarland and Little Sugar Land. Moreover, it feels like she has always been in touch with country music.

Taylor is no doubt a versatile star and has come back with Folklore album has made it super-hit. Taylor has been off-the-camera during the pandemic period and didn’t make an appearance. In fact, she was quite inactive from social media.

Few days back it was announced that Taylor is going to be a part of ACM Awards 2020. Along with Taylor, many other stars performed at the ACM Awards, including Gwen Stefani, Miranda Lambert, Blake Shelton, Carrie Underwood, and many more. Initially, the show was going to take place in April, but it was postponed due to the COVID-19. However, it was rescheduled to take place in September. Moreover, the show was hosted by Keith Urban.

Moreover, Tay has won several other Awards as well in the country and pop music from New Female Vocalist of the Year, Album of the Year (Fearless), Entertainer of the Year twice, and Video of the Year (“Highway Don’t Care”).

Have Gigi Hadid and Zayn Malik Welcomed their First Child? 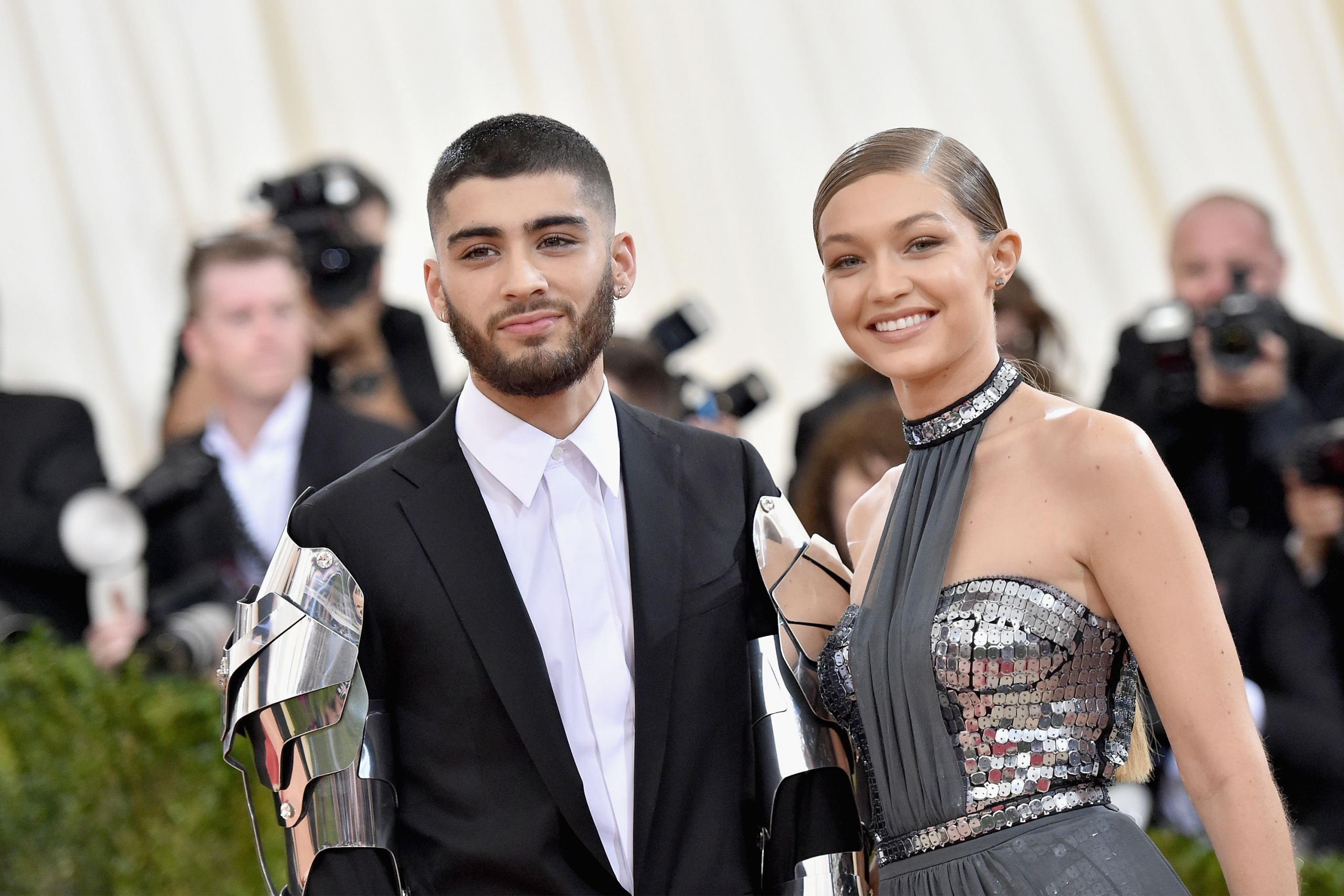 Lucy Hale Soaks Up Sun in A Leopard Print Bikini 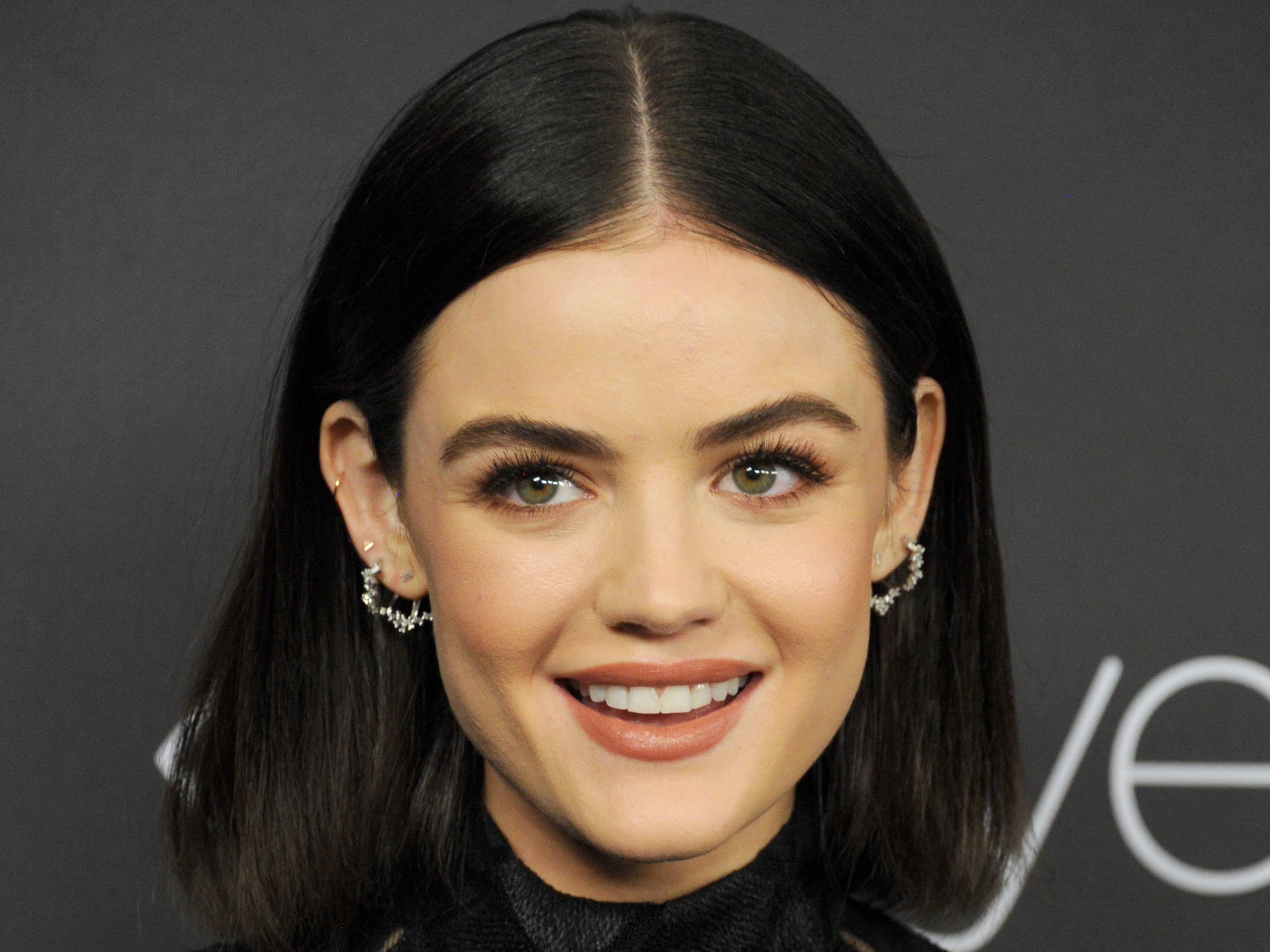