Singer and songwriter Tayla Parx is now happily engaged to her Choreographer, girlfriend Shirlene Quigley. The news was announced from Quigley’s Instagram page. The Choreographer showed off her stunning engagement ring to her 47K followers on the social networking platform. In the snap shared on IG, Shirlene flashed her ring at the camera and gave a kiss at Parx’s check. The Choreographer spoke candidly about her sexual orientation and admitted that she struggled for years with her bisexuality. She further added that being judged is something that scared me.

Tayla also opted for a subtle approach by posting a snap on Instagram. The surprise has come after when they have spent a romantic winter getaway together and rang into 2021. The singer and songwriter said that I’m recharged and ready to get back to the studio. However, when the news poured in, several celebrity friends wished them for their positive life ahead. The couple seems to be quite happy together, and they are planning to tie the knot.

Singer-songwriter Tayla Parx is happily engaged to GF Shirlene Quigley. The news was announced on IG accounts of Tayla and Shirlene. Quigley showed off her stunning diamond ring and was kissing on the cheek of Parx. Quigley also said that Tayla and her devotion to Christianity had strengthened their bond and love. She said that I love Jesus, and she also loves him. It has truly given new strength and vigorous energy to the LGBT movement. Shirlene also added that Tayla is not beautiful from the outside but the inside as well. 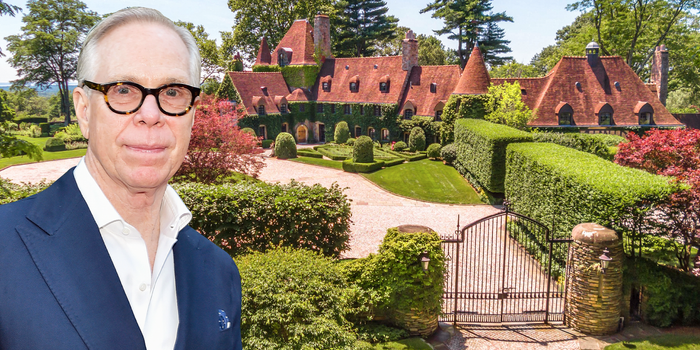 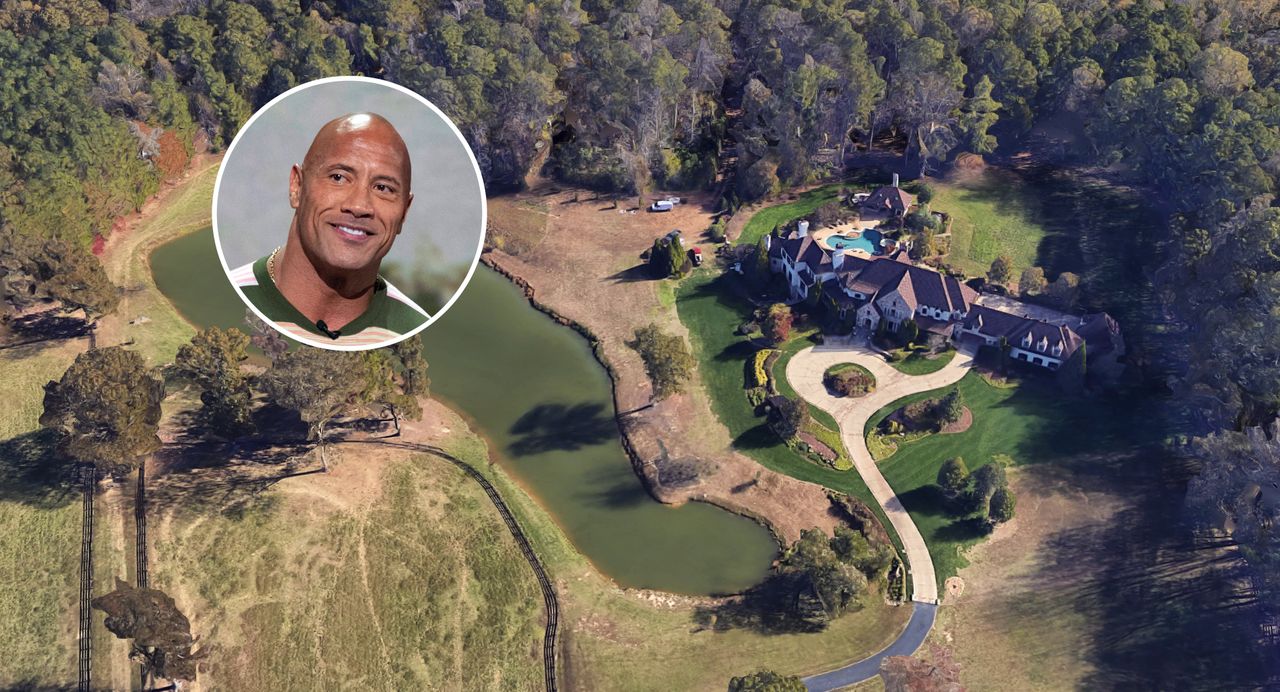