Singer Shakira Has Been Charged With Tax Evasion

Shakira is in trouble Y’all. Prosecutors in Spain have charged The ‘Hips Don’t Lie’ singer with tax evasion.

Allegedly the stunning Columbian singer has failed to pay $16.3 million in taxes between the years 2012 to 2014! That is a huge number right?

The charges were made public on Friday, and they claim the mother of two had listed the Bahamas as her main residence for tax purposes. So was she actually living in the Bahamas? You guessed it, and answer is she wasn’t! She has been living in Barcelona with her partner, and father of her two sons Gerard Pique officially since 2015.

An insider close to the Columbian singer believes that her case is being used by the prosecutors as a “smear campaign” to target a successful performer. Shakira firmly believes that she is entirely innocent and the mess will clear up in a few days.

Her team believes that both the charges and investigation were started to intimidate other taxpayers and use the crooner as a “scapegoat.” Say what? The source has also said that Shakira has nothing to worry about because she has already paid the money that she owed in full. So what seems to be the problem if the amount has already been paid?

The pesky prosecutors have stated that ‘This Time For Africa’ singer has lived in Barcelona from 2012 to 2014, but Shakira insists that she did not live in Spain longer than 183 days during those two years.

In 2015 the curly-haired songstress officially declared herself a resident of Spain. This is the same year her eldest son Sasha was born, which influenced her decision to make Spain her permanent home.

The case hasn’t gone to trial yet! Just imagine the insane media coverage if it does! A judge is going to decide if there is enough evidence available to bring Shakira to trial.

The investigation into Gerad Pique’s other half opened up in January and has been made public in December. The news of her tax evasion comes just a month after she announced that she was opening a couple of schools in her home country of Colombia. The schools are going to be opening in  Cartagena and Barranquilla with aid from her Pies Descalzos Foundation.

“On behalf of Fundacion Pies Descalzos — to Costa Cruceros, the National Ministry of Education, the Mayor’s office of Barranquilla, the Mayor’s office of Cartagena, the Fundacion FC Barcelona, LCI Education Foundation and the Swiss Embassy in Colombia — thank you for participating in the construction of these two new schools that will take us one step further towards quality in Colombia and Latin America,” she said in a statement.

“Investing in education and offering equal opportunities to our boys and girls is the way to continue paving the way for peace,” the statement went on.

What do you guys think? Are the officials in Spain being too harsh with Shakira? Is she really being used as a ‘scape goat’ or do you think she really owes the country the money?

Offset Begs Cardi B For Forgiveness & Gets Thrown Off Stage 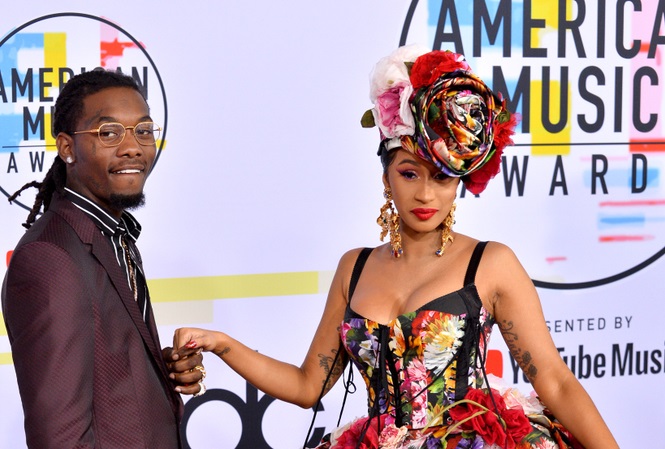 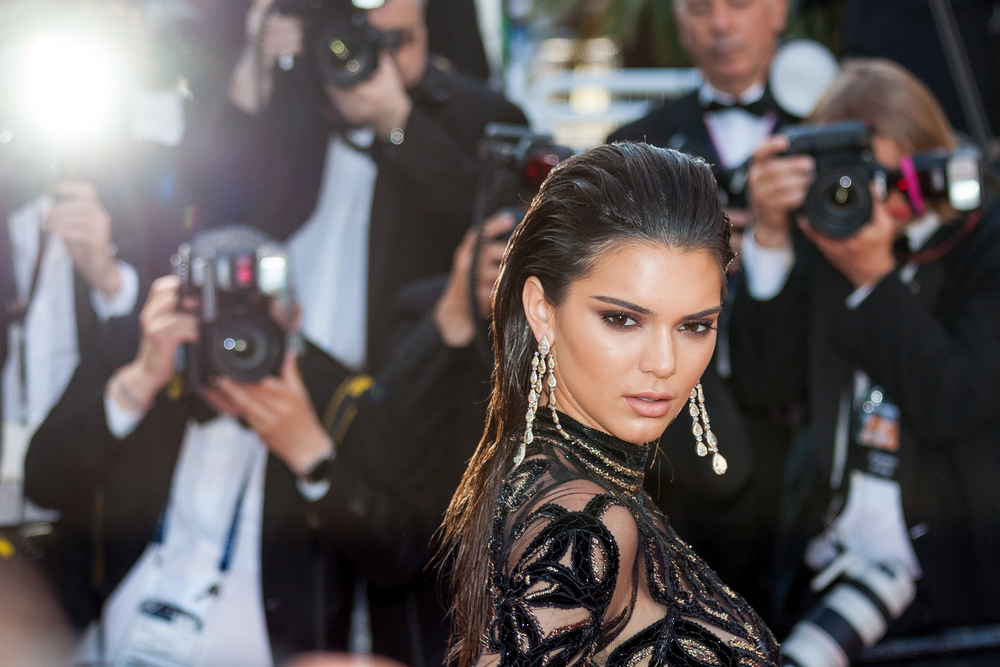