Legendary Hollywood star and Oscar award-winning actor Jeff Bridges has been diagnosed with Lymphoma; it is a type of cancer and affects the infection-fighting cells lymphocytes. The actor Tweeted that “I have been diagnosed with Lymphoma, and it is a serious disease, but I have a team of great doctors, and the prognosis is quite satisfactory.” He further added that the treatment had been started. Bridges expressed his gratitude towards his family, friends, and the doctor. Jeff is quite confident about his recovery. He has been nominated seven times for the Oscar Award for his roles in The Last Picture Show, Starman, and more. However, in 2010, the star won Academy Award for his performance in Crazy Heart. Jeff was also recently nominated for his role, Hell or High Water. Fans expressed their graveness on social media by posting on social media.

It’s sad news that the 70-year-old actor has been diagnosed with Lymphoma. The disease affects the infection-fighting cells and disturbs the overall immune system—the infected cells spread to the spleen, nodes, bone marrow, and thymus. The actor is showing great courage. The actor hasn’t revealed much about his condition and the stage of the Lymphoma cancer. Moreover, the disease is undoubtedly serious, but most parents’ recovery chances are high. The actor is fighting the disease and is trusting his doctors.

On Monday, the Academy Award-winning actor tweeted that he has been diagnosed with Lymphoma. It is a kind of disease that affects the infection of resisting cells. Jeff has shown gratefulness to family, friends, and doctors and is quite confident that the doctors’ team is performing well for his quick recovery. However, it will take time for the legendary star to recover completely. The hopes are high, and he is looking ahead with a positive attitude. Moreover, the actor is regarded as the most underrated star in Hollywood but has somehow paved his way to the winners’ list of Academy Awards. He has been nominated for the Academy Award seven times and has won the Oscar once. 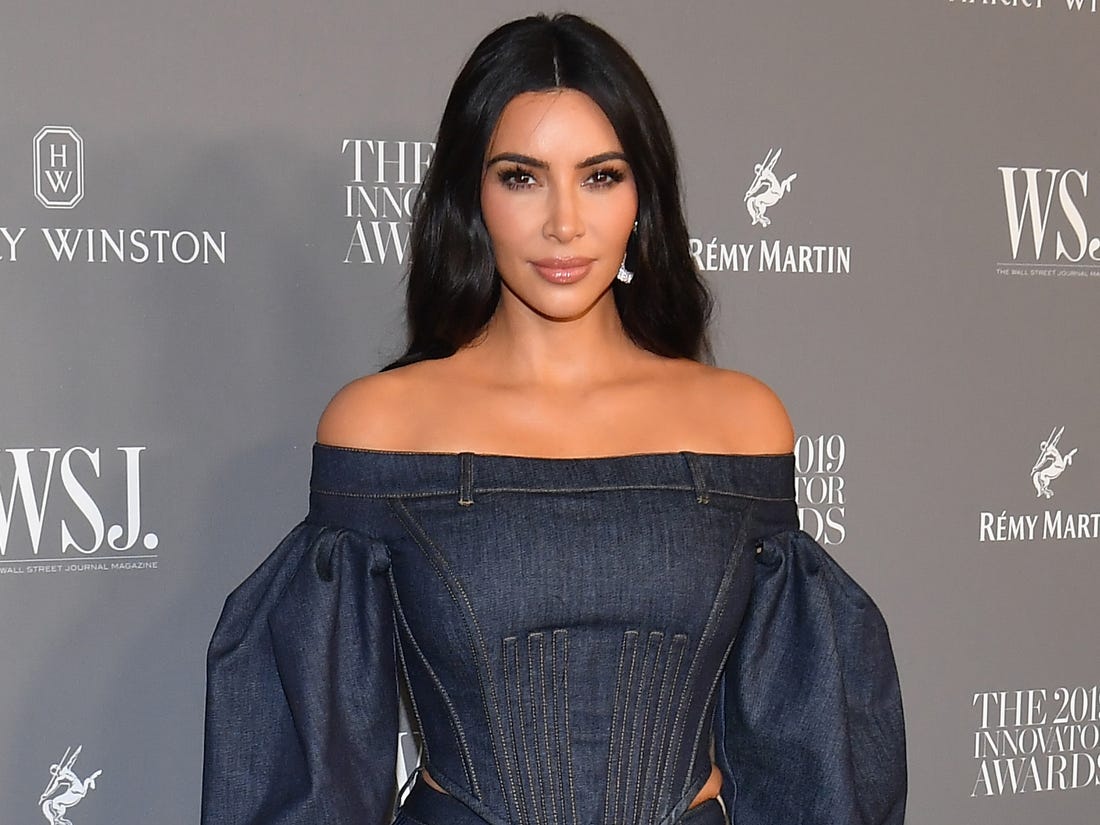 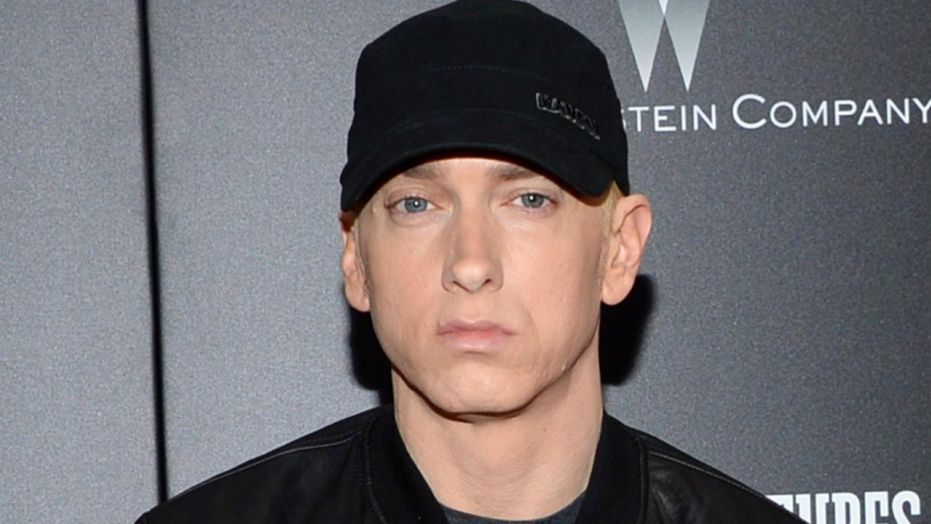