Marge Champion Died at the Age of 101

Marge Champion, the real-life model for Snow White, has passed away at the age of 101. She has won Emmy Awards for Queen of the Stardust Ballroom. Dance instructor Pierre Dulaine announced the death of the celebrity star while he was speaking to Hollywood Reporter. She was a friend of Walt Disney. Marge, along with her husband Gower Champion, partnered in several MGM Musicals. Marge was the daughter of Hollywood’s famed dance and ballet teacher Ernest Belcher. Champion stepped into the industry at an early age. She performed for a large public crowd in 1936 at Los Angeles Civic Opera. In 1939, she appeared in five films. Marge, with her husband, appeared in several programs of The Ed Sullivan Show. She also toured the Soviet Union with the host.

Walt Disney hired Marge Champion as a model for Snow White and the Seven Dwarfs. Her movements were used to uplift Snow White’s animated figure. To shoot the scene, she was wrapped in a baggy overcoat. She also modeled in other animated movies. Champion has remained one of the most sensational celebrity. The critics have critically acclaimed marge’s dance performances. Fellow celebrities and her family members have mourned over the sad demise of Marge Champion. They have expressed their sadness on Twitter and other social media networking platforms.

Marge Champion Died at the Age of 101

Marge Champion, one of the most sensational Hollywood stars, is no more. She passed away on October 21, 2020, in Los Angles, California. She is known for modeling the animated character Snow White. Marge has been accredited for playing several other animated characters. There is no doubt that another legendary chapter in Hollywood has come to an end. The celebrity star, Marge married Disney animator Art Babbit in 1937, but they divorced in 1940. Later on, she married Gower Champion in 1947, but the divorced in 1973. Later, in 1977, Marge married Boris Sagal. He passed away in an accident on May 22, 1981. There is no doubt that she will be remembered for decades. 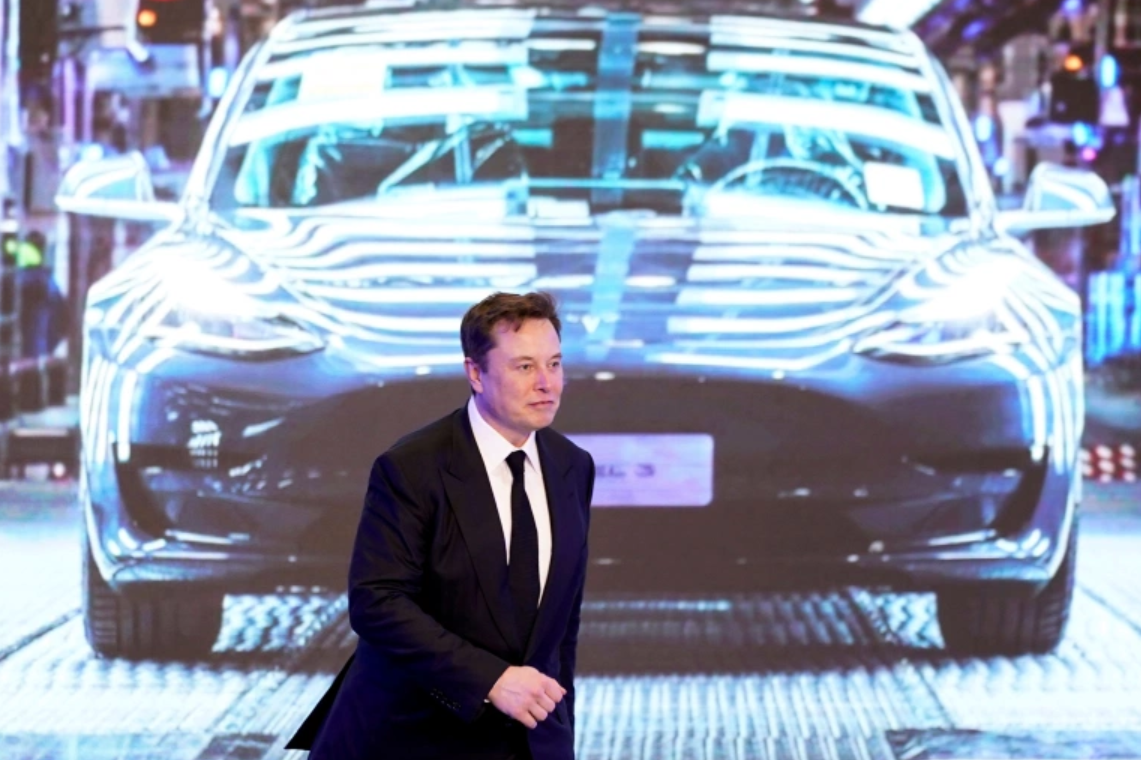 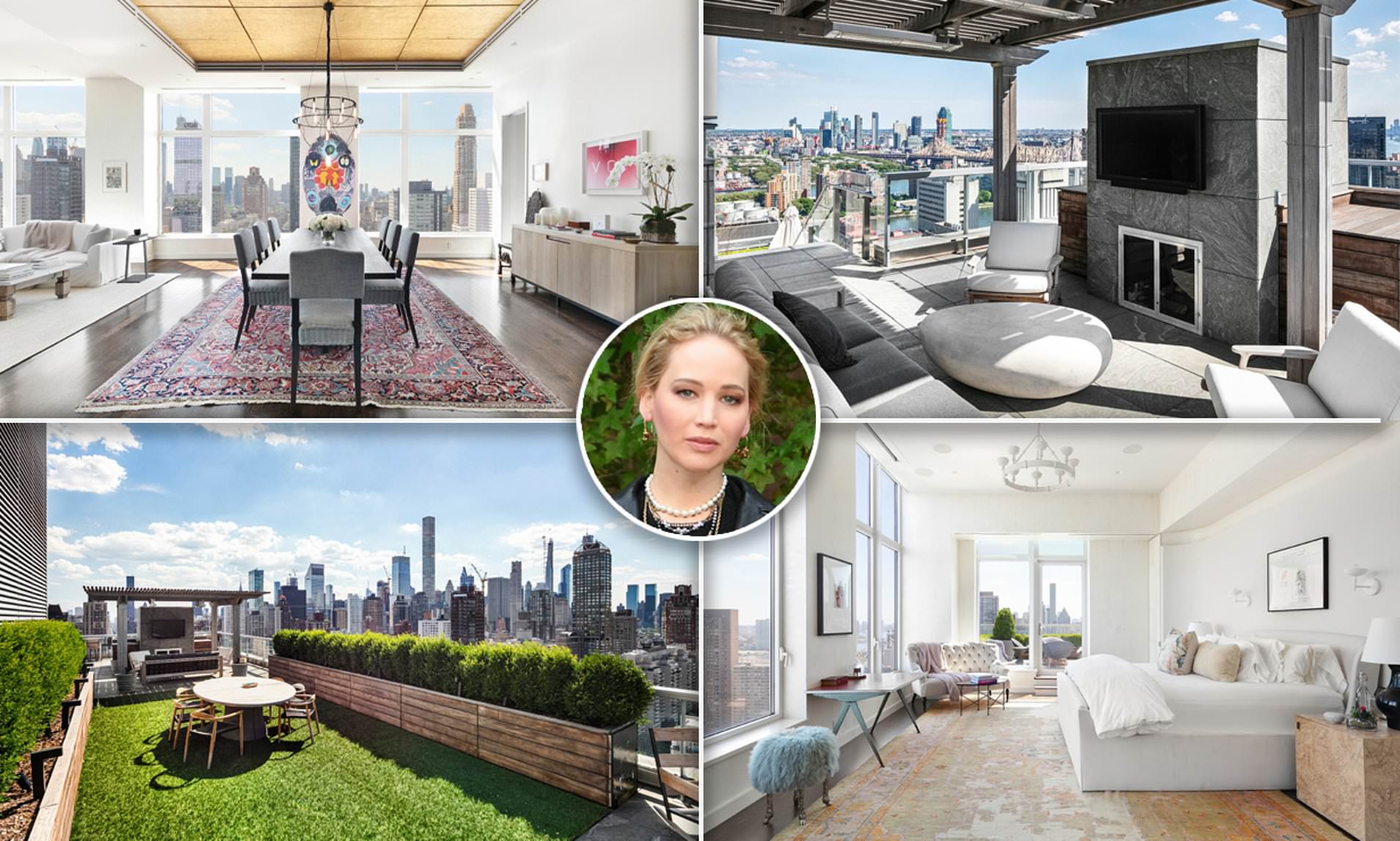