North West, the eldest daughter of Kim Kardashian, does know what’s going on between her parents. Kim has talked to her alone to make her understand the entire situation. The reality star has told her daughter about her and Kanye West’s divorce after filing the paperwork. It seems like the 7-years-old North understands the situation as much as she can.

Last weekend, the news poured in that Kanye West and Kim Kardashian are finally getting divorced, and the rumors have been confirmed by Kim, as she has filed legal paperwork to part her ways from Kanye. According to sources, the conflict developed when Kanye West contested for the 2020 American presidential election, and Kim wasn’t happy with his decision. However, there are also rumors that Kanye is dating American makeup-artist Jeffree Star, but she denied the rumors in a video message. In February 2020, Kanye was spotted in Los Angeles; when he came to the house, he shared with the reality star Kim Kardashian and took away 500 pairs of sneakers with himself. On his arrival, Kim wasn’t in Los Angeles, California, and was on a girl’s trip to Turks and Caicos to celebrate her sister Kylie Jenner’s daughter Stormi’s third birthday. However, the ending of the relationship doesn’t seem to be toxic, and they are ending the relation smoothly. Now, Kim has also revealed that she is going to separate from her husband, Kanye West, to her daughter North West.

How Kim Kardashian broke the news of divorce to daughter North West. The seven years old North understands the situation as much as she can. Kim Kardashian and Kanye West are going through a marriage issue. Initially, they skipped going to marriage counseling. During the rift between Kanye and Kim, the rapper was living in Wyoming, while Kim was in Los Angles. The kids are also living with Kim Kardashian. According to the legal agreement, theirs a mutual understanding between them on the legal and physical custody. However, now it seems like that relationship isn’t reparable. 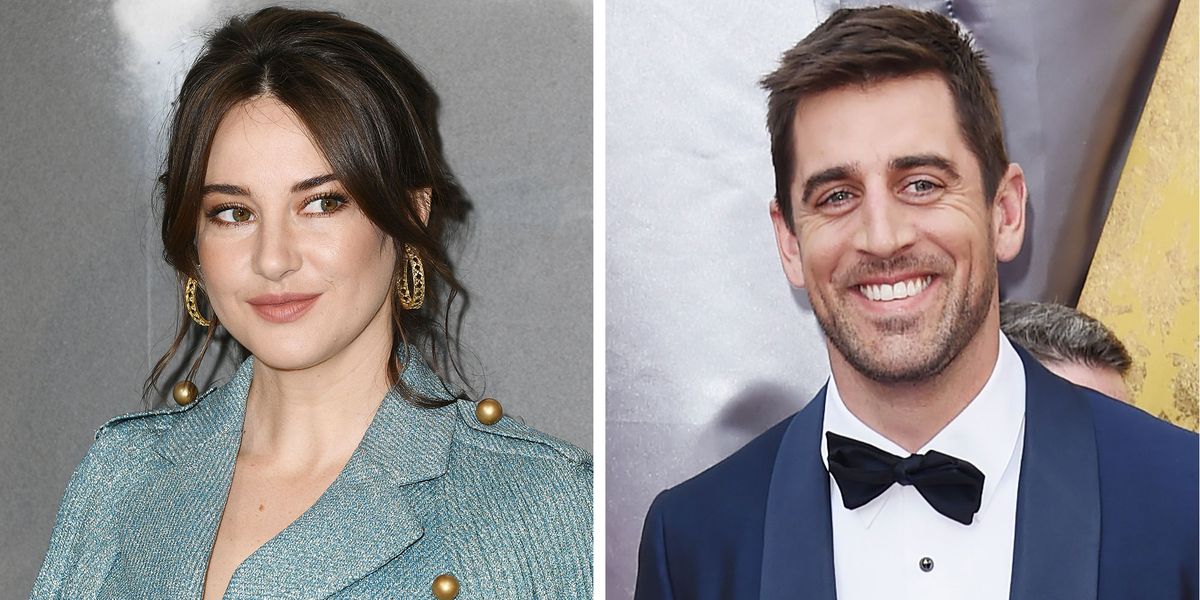 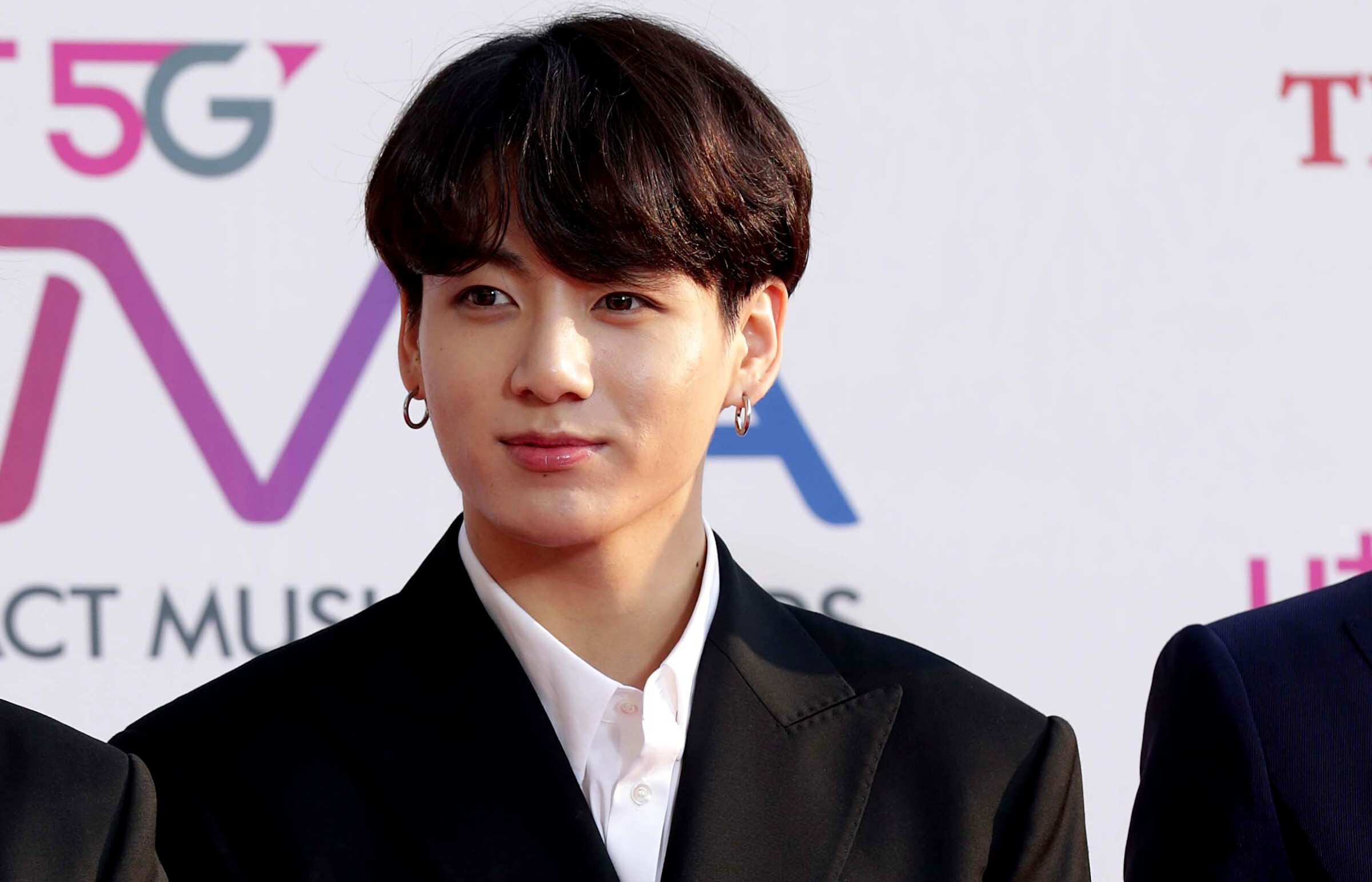