If you were born in the 90s, chances are you dearly loved both MTV’s Laguna Beach and the Hills. Find out what the Hills’ regular cast members are up to and are worth now. 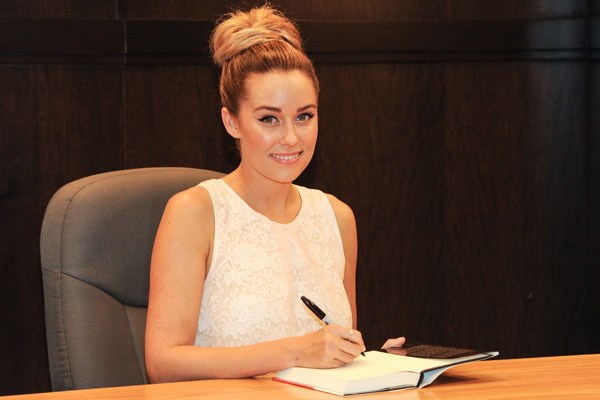 Since her days as a maturing teenager on Laguna Beach, Lauren Conrad has become the break-out sensation of the hit TV show. Not only did the Hills revolve around her and her post-Laguna Beach days living, she would later become a successful fashion designer, TV personality, and over-all role model for girls everywhere. Not to mention she’s a New York Times best selling author and became a Forbes.com contributor in 2012. Is there anything LC can’t do?

Like Lauren Conrad, Kristin Cavallari was introduced to Hollywood from her days on Laguna Beach. A grade below LC, the two were sworn enemies on the show vying for the attention of guy friend and at-times boyfriend, Stephen Colletti. Since the show, Cavallari has held numerous roles on different television series such as Veronica Mars. She’s currently married to Chicago Bears’ quarterback Jay Cutler, who is worth $30,000,000 himself.

According to Forbes, her current personal net worth is $3,000,000. Guess LC really does have the last laugh.

Whitney Port, friend to Lauren Conrad and fellow budding fashion designer, was instantly a fan favorite thanks to her sincerity and sweet disposition. Port stayed a favorite all throughout the Hills’ four seasons, and even earned her own spin-off called The City. Though The City was cancelled after only two seasons and met with generally poor reviews, Port has not given up on her dream to be a big name in fashion and continues to achieve successes in the field.

Admittedly hard to keep up on whether or not Audrina was a friend to LC, she definitely started as one. She’s not up to too much lately besides dying her hair blonde and lilac.

One of the most infurating couples on “reality” television, Heidi and Spencer had some short lived post-Hills fame after they were contestants on I’m A Celebrity Get Me Out of Here! While we’ve never watched let alone thought about watching the show, apparently Heidi and Spencer were really, really annoying on it. Surprising. They will be returning to TV in early 2018 to star on WE’s Marriage Boot Camp Reality Stars, another show we’ll be sure to miss. They did an episode of Celebrity Wife Swap, and a special with E! called Aftershock, where they admitted to spending most of the money they made during the Hills and having to significantly cut back. We don’t find that hard to believe considering we know Heidi’s 10 surgeries-in-one-day didn’t pay for themselves.