Anyone who is a sci-fi or space fantasy buff and has seen one or all of Star War films knows Harrison Ford. Yes, he is the captain of the Millennium Falcon with his trusted co-pilot Chewbacca. For those who like to stay firmly on the ground and enjoy a bit of mystery and action while searching for hidden treasures must have watched the Indiana Jones serial in which the title role has been acted by none other than Ford. As expected of a world’s well-known film star, Harrison Ford Net Worth is a sizeable fortune.

In 2001, Guinness Book of World Records listed Ford as the world’s richest actor. His acting career spans six decades, and he has acted in some of Hollywood’s most successful movies.

Harrison Ford was an average student at Maine Township High School in Park Ridge, Illinois. He never excelled in studies or sports. He showed an interest in scouting and achieved the rank of Life Scout in the Boy Scouts of America. He was the first student broadcaster at his school’s new radio station and its first sportscaster.

In 1960, after graduating from high school, Harrison attended Ripon College in Wisconsin and took a drama class in his last semester. This is when he overcame his shyness and became fascinated with acting.

Early Days in His Acting Career

In 1964, Harrison acted for a summer season with the Belfry Players in Wisconsin and decided to try his luck as a radio commentator in Los Angeles. He did not succeed, but he did get a weekly contract with Columbia Pictures to play bit roles in films. His roles as a bit actor went unnoticed and he was at the bottom of the hiring list having offended producer Jerry Tokovsky for the role Harrison acted as a bellhop in ‘Dead Heat on a Merry-Go-Round’. In the late 1960s and early 1970s, Harrison continued playing minor roles in television series for Universal Studios.

Disappointed at playing uncredited bit roles, Harrison taught himself carpentry to support his wife and two young sons. It was casting director and fledging producer Fred Roos who got Harrison Ford an audition with George Lucas and Ford went on to act as Bob Falfa in ‘American Graffiti’ in 1973. Ford’s relationship with George would greatly affect his career. After the huge success of ‘The Godfather,’ its director gave Harrison small roles in his next two films; ‘The Conversation’ and ‘Apocalypse Now.

Related Posts
George Clooney Net Worth: The Legendary American actor is worth Half a Billion
Sean Penn Net Worth: What is the worth of this Academy Award Winner?

Harrison Ford auditioned for roles in George Lucas upcoming film ‘Star Wars‘, and he was cast in the role of Han Solo. It broke all previous records and became the most successful films ever produced by Hollywood. The massive success of Star Wars established Harrison as an international actor and megastar.

Other Works and Interests

It seems Harrison Ford has achieved fame accidentally. He got cast as Han Solo while reading scripts for other actors; Tom Selleck was not available for Indiana Jones. He has acted in a number of other films, but none have achieved the success of Star Wars and Indiana Jones series.

Harrison Ford loves to fly and is a licensed fixed-wing and helicopter pilot and has been involved in flying rescue missions. He is also an active conservationist and helps budding archaeologists.

There is no question about it! This legendary actor is one of the most successful and celebrated actors of the millennium So what is Harrison Ford net worth?

There are winners, and there are losers and while some actors have gone through their entire acting career without achieving any success and some have received some success, but only a handful have risen to the top of the list. We estimate Harrison Ford net worth around $200 – $250 Million.

Just the Star Wars films grossed over $20 billion and Indiana Jones grossed over $2 billion worldwide, Harrison Ford net worth with private aircrafts, ranch and other estates has to be a handsome amount. For a 77 years old actor whose latest movie is expected to release in 2020, retiring from acting does not appear on the galactic hero’s horizon. 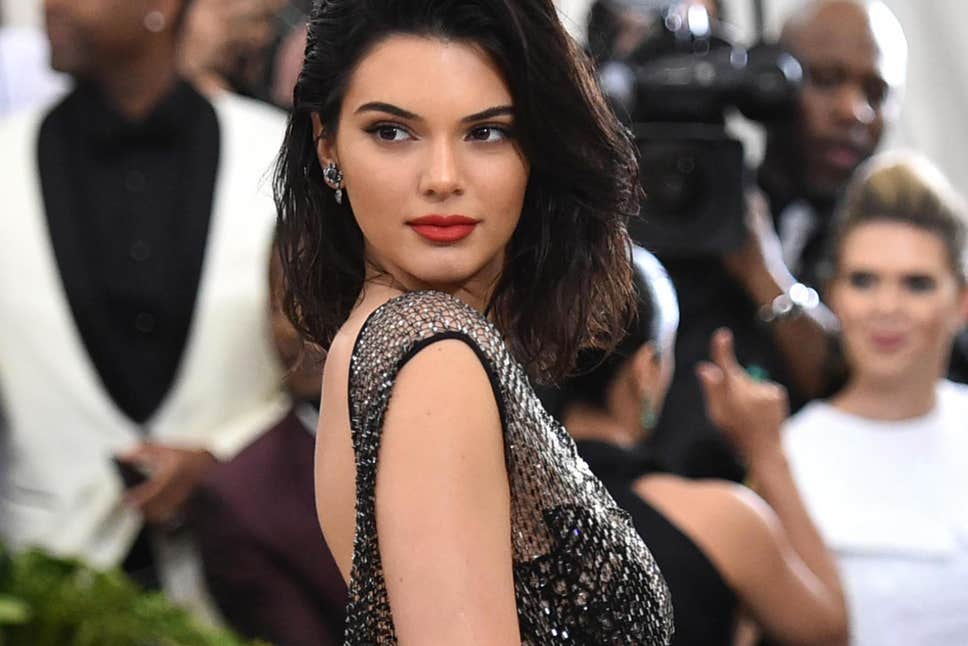 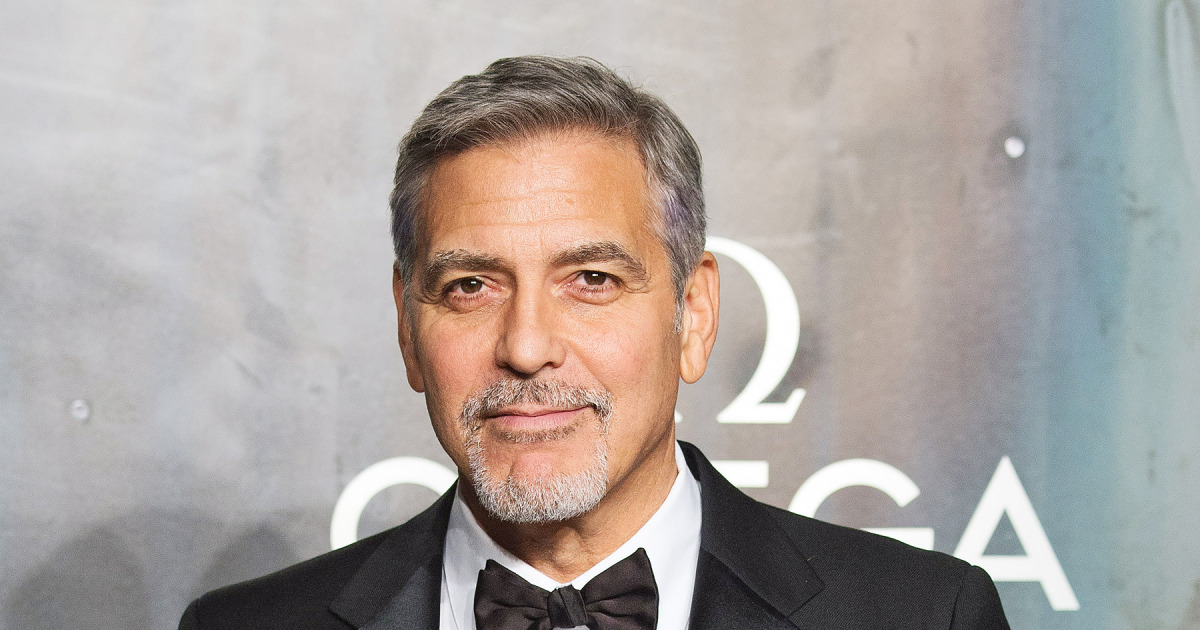