The American supermodel Gigi Hadid has revealed the baby girl’s name four months after giving birth. The model gave birth to the child on September 23, 2020. The Maybelline model changed her Instagram bio and updated, mentioning Khai’s mom. There were already speculations that Zayn Malik’s new tattoos translate to the name Khai.

Gigi Hadid gave birth to her first child in September. The news proved to be a sensation, and people are curious to get a glimpse of their daughter. However, they haven’t shared a single snap of Khai on social media or any other platform. Zayn Malik initially shared the news that Gigi has given birth to a child, and he commented the baby girl is healthy and beautiful. He further added that my love is beyond understanding for the baby girl. A few days ago, Gigi Hadid’s mom shared a snap of Khai, and her face was getting reflected in the mirror, but later on, when she realized the former model deleted the pic and shared a cropped version. However, Gigi has finally shared the name of their daughter by updating her Instagram bio. Fans were curious to know the name, and now the mystery is finally over.

Gigi Hadid Reveals Baby Girl’s Name 4 Months After Giving Birth. Gigi gave birth to her daughter on September 23, 2020. Since then, everyone is curious to know the name of their daughter. However, they haven’t shared any snap of little Khai yet. The announcement has poured in after four months; the couple announced that they had welcomed a daughter into this world. The former One Direction member revealed the news. He shared a snap in which the newborn was clutching onto her father’s finger. Previously, Gigi Hadid hides her baby bump for months while she was quarantining with her family during the lockdown. She quarantined at her estate in rural Pennsylvania. Her pregnancy news broke in April, and she showed her baby bump on social media. 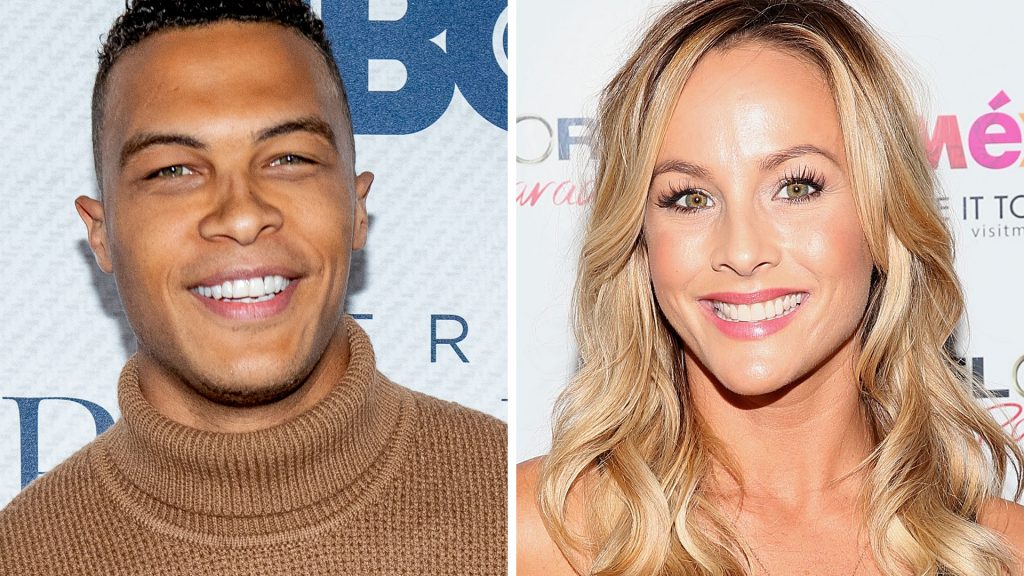 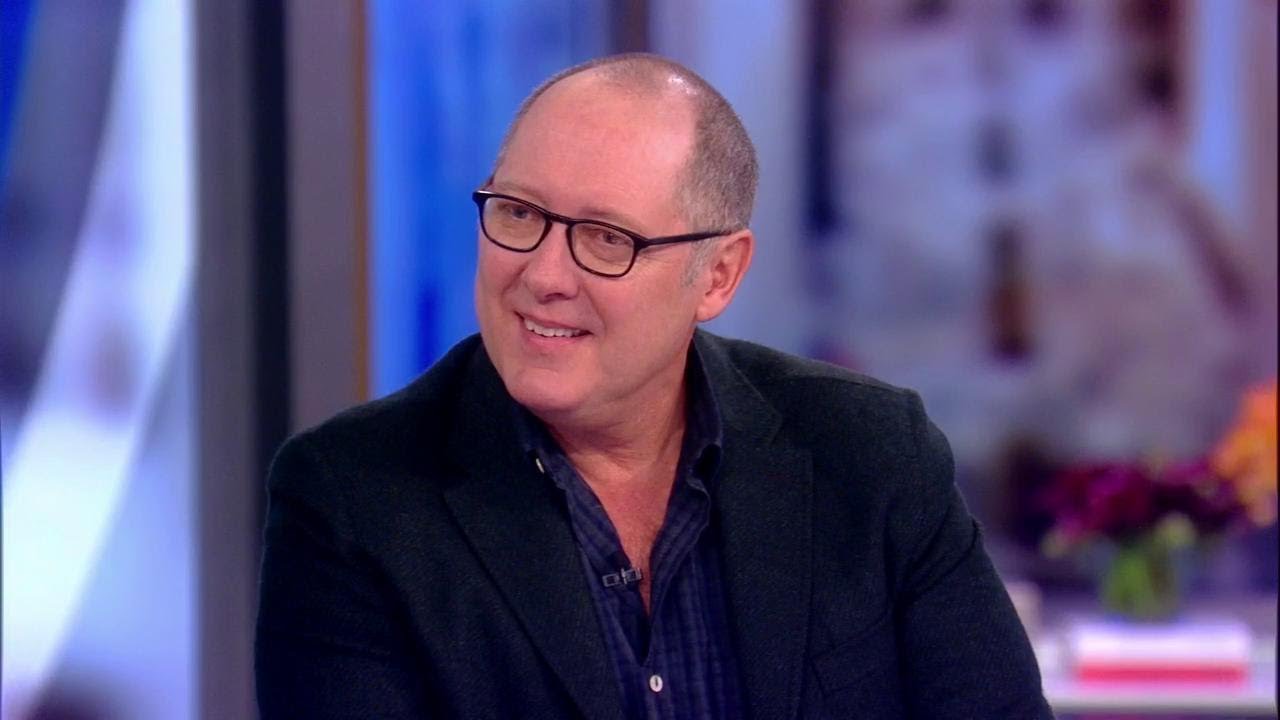