Did Demi Lovato and Max Ehrich Break Up?

Did Demi Lovato and Max Ehrich Break Up? It’s the question that everyone is asking these days. Apparently, the celebrity couple isn’t together, and it seems like Demi isn’t in love with how max is handling their split. The couple started dating in March 2020, and in July, they engaged, and now the news is pouring in that they have separated. Max is claiming that Demi didn’t inform him about the breakup, and he learned that they are no longer in a relationship from the news in a tabloid. Max has posted several posts on social media. He claimed that Demi’s fans are bullying him. According to some inside sources, Ehrich is lying that he came to know about the break up through news, but Lovato had told her before the press caught the wind.

Demi and Max had a whirlwind romance and have achieved some intense dating milestones. During the pandemic, the couple quarantined together and got engaged after four months of dating. There love sparked earlier this year, after they started exchanging flirty messages over social media. There love escalated when they move in together during the pandemic and spend their time all alone romancing and relishing their moments. Earier, this month Demi also snapped up a farmhouse studio in for $7 Million in LA. It indicated that Lovato is worth of millions.

Did Demi Lovato and Max Ehrich Break Up?

After the news pour in that Demi and Lovato had broken up, the controversy was fueled up on Ehrich’s social media that he came to knew about the separation through news from a tabloid. Demi is feeling embarrassed about the outburst that went viral on social networking sites, and she is worried about Max’s behavior. An inside source claimed that Ehrich tried to contact Demi Lovato, but she didn’t respond and wants to stay out of the heated debate on social media. 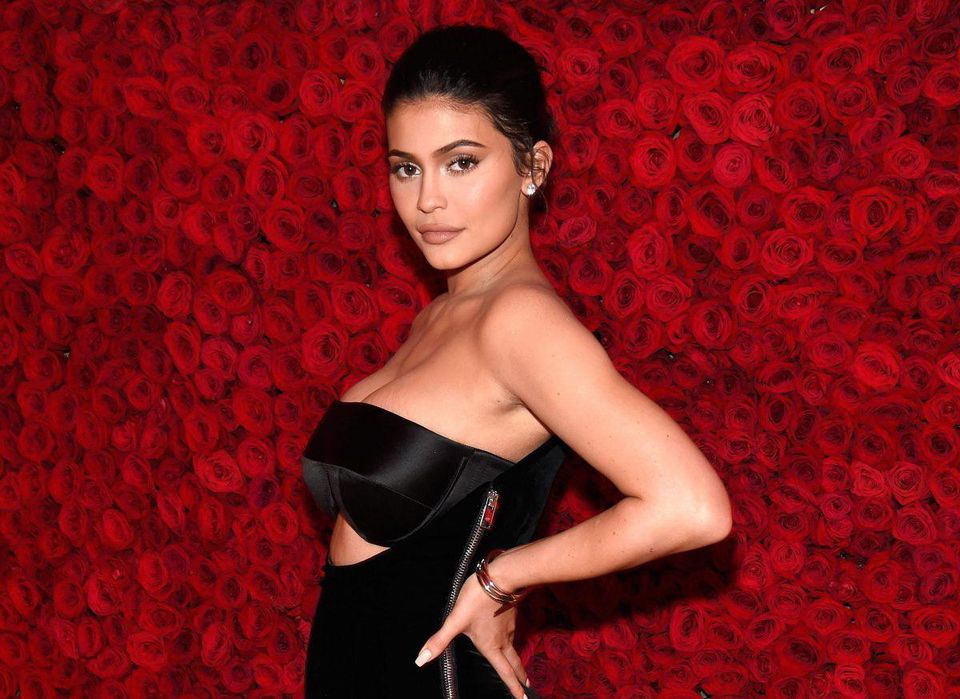 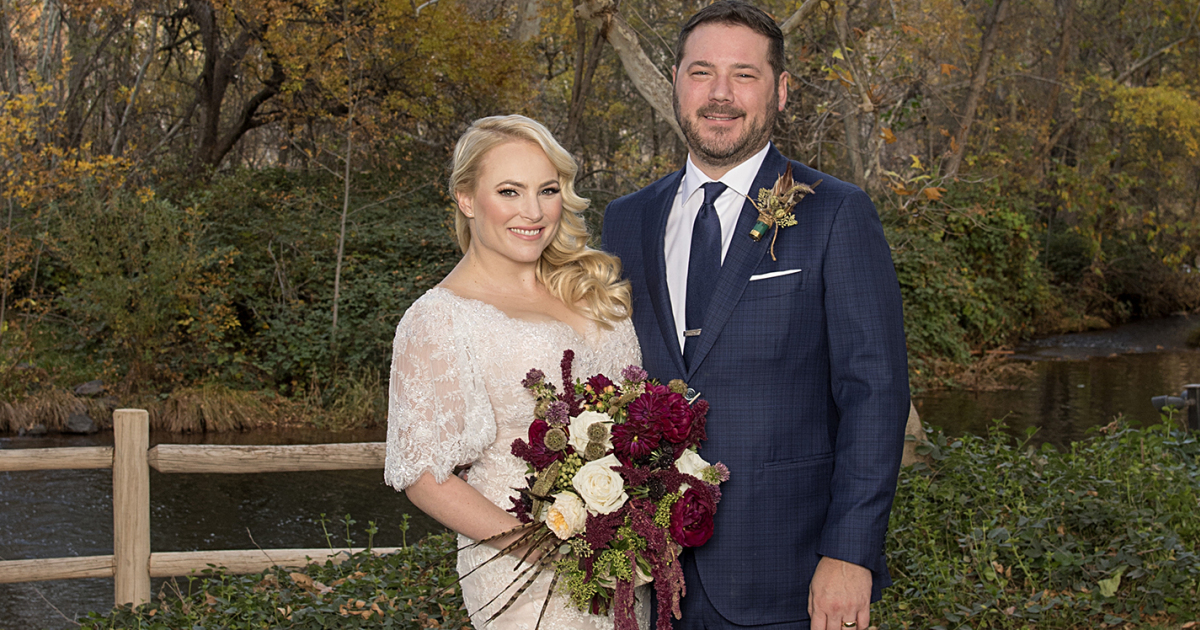