You might have seen much news about George Floyd death over social media in recent days. The internet is flooded with this news, and everyone is sharing their anger and reviews through social media posts.

The killing of a 46-year-old George Floyd by a police officer in Minnesota worked as a final nail in the coffin for people who were exhausted by the immense racism and unethical behavior of police that still exist, which ultimately increases this immoral activity.

A video was shared over social media, where you can clearly see that a police officer Derek Chauvin, who had already been claimed for various misconducts, cut down the air supply of George Floyd by using his knee to pin Floyd to the ground. It is also clearly visible in the video that Floyd kept on saying that he can’t take a breath, but the police officer didn’t listen to him. Floyd died due to this excessive inhuman use of force. The police didn’t take any serious action against Chauvin, until the people around the country stood up to protest the anti-black racism, and took him into custody on Friday, May 29.

Later on, many celebrities joined the protest, shared their views about this horrifying act, and demanded justice for George Floyd death.

The Duchess of Sussex, famous for her kind gestures towards the lower class, shared her views about this incident while she was making a surprise visit to alma mater Immaculate Heart High School. She mentioned, “What is happening in our country and in our state and in our hometown of L.A. has been absolutely devastating.” The Duchess of Sussex said that she is really nervous that she might get picked apart, and she realized that it’s really wrong to remain silent and say nothing about this incident.

She further added that George Floyd’s life mattered just like many other people who lost their lives due to inhuman racism.

Beyoncé, the most famous American singer, shared a video on her Instagram account, where she urged people to seek justice for George Floyd, by signing a petition against the police officer.

In the video, she asked justice for George Floyd and expressed her feelings about this incident. She said, “We’re broken, and we’re disgusted. We cannot normalize this pain. I’m not only speaking to people of color. If you’re white, black, brown, or anything in between, I’m sure you feel hopeless by the racism going on in America right now. No more illegal killings of human beings. No more seeing people of color as less human”.

At the end of the video, Beyonce requested everyone to sign a petition and pray for peace and healing for the country.

One of the most popular media personalities, Kim Kardashian, also shared her stance on the current situation and tweeted about it on May 30. Kim said, “Like so many of you, I am angry. I am more than angry. I am infuriated, and I am disgusted. I am exhausted by the heartbreak I feel seeing mothers, fathers, sisters, brothers, and children suffering because their loved one was murdered or locked away unjustly for being black”.

She also stated that she can’t understand the pain and suffering these people have endured, but she will use her voice to help the victims of this intolerable racism.

Many other celebrities showed their support to this protest by posting videos and messages and demanded justice for George Floyd death, and this protest has now spread across many countries.

Let’s hope and pray for peace for every individual living on this planet. 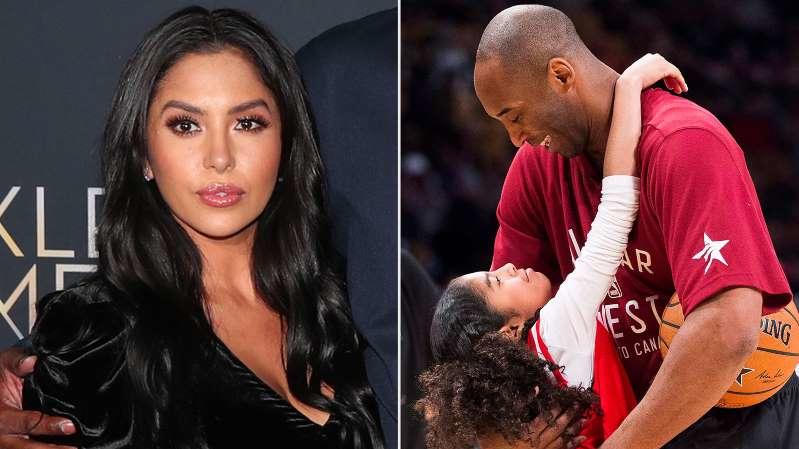 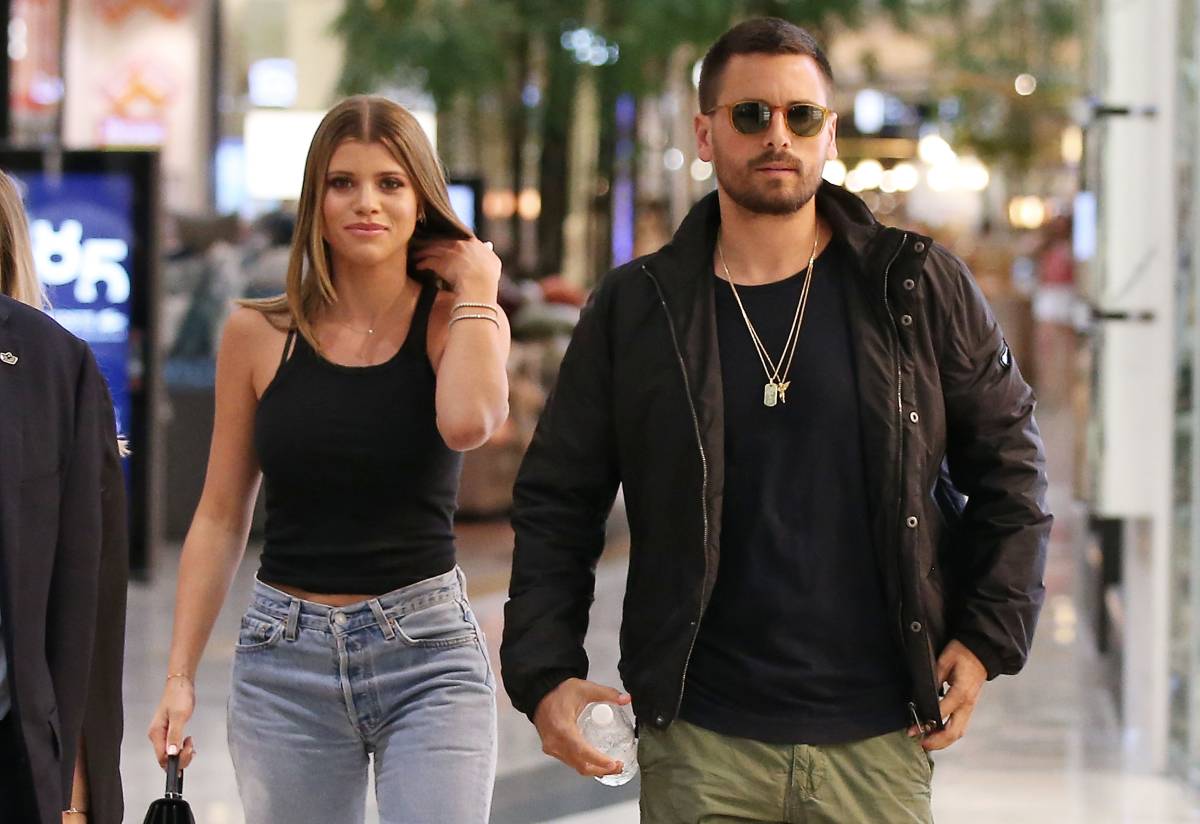