Carole Middleton, Catherine, and Pippa Middleton’s mother recently gave her first ever interview to Telegraph. The interview was to celebrate thirty years of her company Party Pieces. The mother of the future Queen consort of England opened up about how her family’s life has changed since her daughter married Prince William.

When the news broke out Kate and Prince William were dating, Carole and her family catapulted into the limelight. In the interview, she opened up about Prince William, her royal grandchildren and how her family’s life has changed since her daughter married the heir to the throne.

Above All Things, Carole Middleton Is Discreet

Carole believes that it’s important to honor the privacy of her daughter and her family. Being connected to the Royal Family comes with a lot of responsibilities, and one of them is discretion. When asked why she hadn’t spoken to any publication before she replied, ” Over the years, it’s proved wise not to say anything.”

The Duchess & Her Sister Worked For Party Pieces

There is no secret that both sisters worked for their family’s company in the past. What many may not realize is that the sisters started working for Party Pieces at a much younger age. Their mother tried unusual ways to involve children in the business from a very early age. The Duchess of Cambridge was on one of the covers of Party Pieces catalog, blowing candles. Later on, she did some styling and set up the company’s First Birthday side. Pippa Middleton (now Pippa Mathews) also worked on the blog.

Guess Who texted Her Before The Photoshoot?

The interviewer revealed that the Duchess of Cambridge texted her on the day of the shoot to wish her luck.

According to the Telegraph Carole loves Goat and Samantha Sung’s shirt dresses but also likes to shop in the sale. Who knew? She hinted that her daughters love a great bargain as well. She patronizes designers such as Catherine Walker occasionally.

The Duchess’s Mother Likes To Part-ay

It’s not surprising she likes to party considering she started a business called Party Pieces. She revealed that “I do love a good party. I’m definitely a night owl and a real chatterbox.”

A Royal Treat For The Grandchildren

Opening about her royal grandchildren she said when it comes to Christmas trees, she likes to have as many as possible throughout the house. The doting grandmother makes sure she puts in her grandchildren’s room so that they can decorate the tree themselves.

The Middletons have been part of Royal events ever since Kate married into the family. This year alone, they’ve been to three royal events, Harry & Meghan’s wedding, Prince Louis christening and Eugenie’s marriage to Jack Brooksbank. She said: “It isn’t normal maybe to go to Louis’ christening or Catherine’s wedding, but in the end, they’re all family events.”

On Her Sons In Law

According to the interview she claims to have a lovely relationship with both her sons in laws. Carole said, “I have two lovely sons-in-law, and I hope to have a lovely daughter in law as well.”

For her photo shoot, she chose to wear a few outfits that have previously been worn by her daughter, the Duchess of Cambridge. 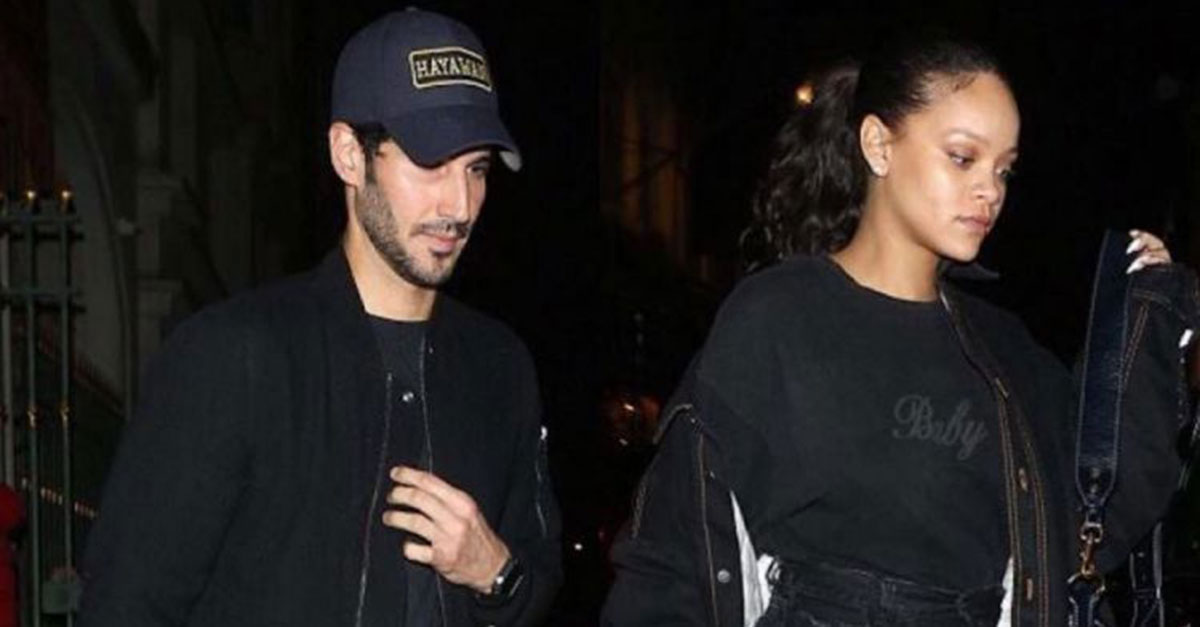 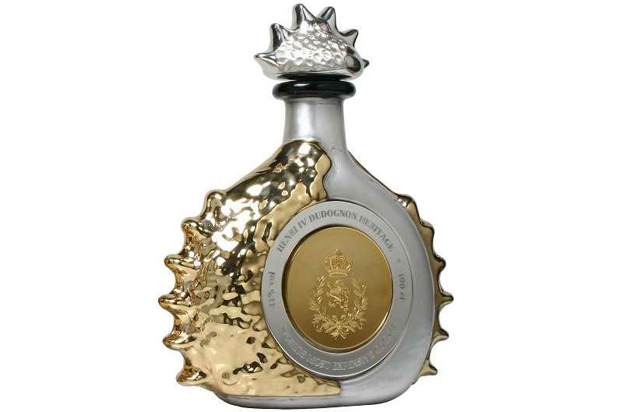