Cardi B is receiving an eight-figure salary, which’s quite good for the music industry’s biggest name. Cardi B has won a Grammy Award, and since then, she always flaunts her luxurious and opulent lifestyle. Some Racist trolled Cardi B that Hermès, an exclusive line of Birkin Bags, has lost their true value after black women have started purchasing them. She posted a video on IGTV and clapped back at the trolls who criticized her expensive bag collection. She said that I don’t wanna brag about it, but seriously I have bought four Birkin bags today. She further added that no one asks the white celebrities, and all of you ask female rappers if they can get a Hermes Birkin Bag. She has replied to the ongoing racist campaign badly and has tried to keep the racist mouths shut.

Cardi B and Offset

Last month, Cardi B announced that she had filed for divorce from Offset after three years of marriage. However, there were speculations in the industry, media, and social networking platforms about the ongoing differences between Cardi B and Offset. Earlier this month, Offset shocked the world by gifting an expensive Rolls Royce to her estranged wife, and now he has come out on social media and supporting his wife and clapping back at the racist trolls. There is no doubt that Hermes Birkin is a celebrities’ favorite handbag brand, and they love to buy it. She has responded aggressively to the people trying to troll her for the expensive bags.

Earlier this month, after the split with her husband Offset, Cardi B was looking quite confident and fueled a debate on Instagram by donning a saucy Halloween costume. The netizens on social media discussed Cardi B’s Haloween costume. She wore a clinging leather Devil costume, complete with horns and long scarlet fingernails. The rapper was looking stunning. She shared the snap with 176 Instagram followers. Moreover, the rapper’s Halloween plans are still unknown and haven’t revealed yet, but it’s for sure that Cardi B’s Halloween costume would be incredible.

Cardi B Net Worth

Over the years, the American rap artist has been critically acclaimed, and fans are in love with her. She has earned recognition all around the world and has become an established name in the rap music industry. Moreover, Cardi B has also won a Grammy Award. You might be wondering what Cardi B’s net worth is. As of 2020, the rap artist Cardi B’s net worth is approximately $24 million.

Cardi has dropped $130K on Hermes Birkin Bags and hit back racist trolls. Cardi B has given a strong response to the people saying that black women have decreased Hermes Birkin bags’ value. However, celebrities are in love with Hermes Birkin bags. One of the celebrities from downtown LA Kylie Jenner has also recently gifted a Hermes bag to Cardi B on her birthday. 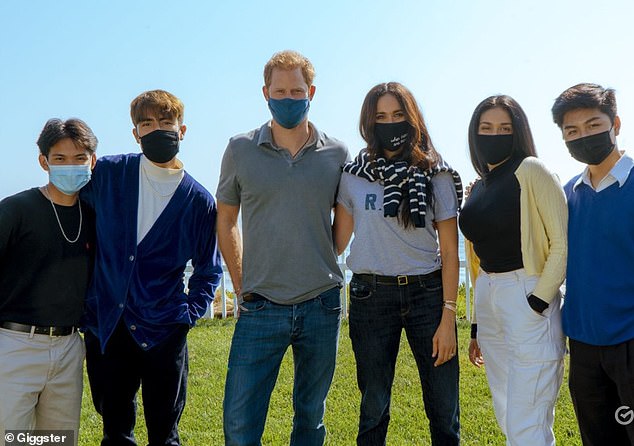 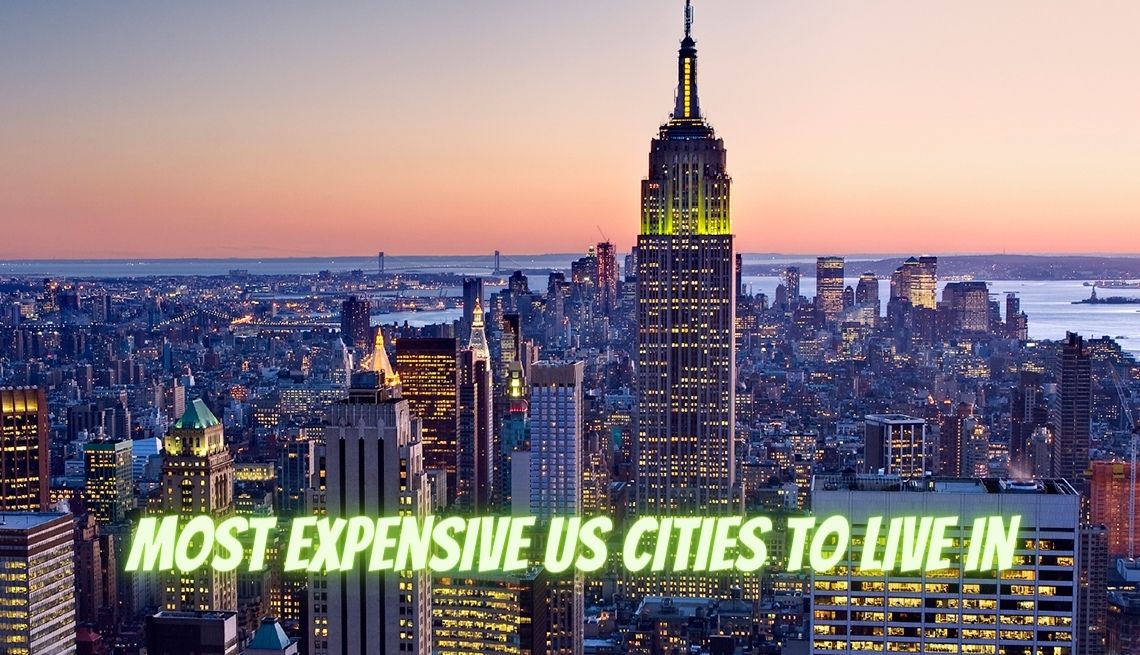