Nicole Kidman, Hollywood star, is with her family at New South Wales Coast, Byron Bay, shooting for her new TV series. The locals are gushing over the presence of Hollywood celebrity. Nicole and her husband Keith Urban, was spotted relishing the Twilight market earlier this month. The Hollywood star was presented a crown by a local designer Meagan Summer Keller. In an interview with The Sunday Times, Nicole said that Meagan had gifted her a crown, and she bought a couple of headdresses from them. The couple is spending most of their time at the Hinterland town in South Wales Coast. The actress bought dresses and other accessories, while her husband was seen dropping $200 in local street performers’ hats. The couple is relishing their stay at Byron Bay and also rented out a lavish Spanish-style mansion.

The Academy-award winner Hollywood celebrity is a true sensation across the globe. Nicole has won two Emmy Primetime Awards and five Golden Globe Awards along with an Oscar Award. She has remained the world’s highest paid-actress. Nicole stepped into the entertainment industry back in 1983 in Australia. Her Hollywood debut was with none other than Tom Cruise in the movie Days of Thunder. Business Review Weekly, which publishes annual rich list every year, placed her in the richest celebrities with an estimated net worth of A$122 Million in 2002. She has also remained UN Goodwill Ambassador. There’s no doubt that in a span of around three decades, the Hollywood celebrity has got considerable space for her in the industry; she has worked in several movies and TV shows.

Nicole is filming for her new TV series in Byron Bay and also visited the local market for shopping. She bought dresses and other accessories. Her husband, Keith, dropped $200 in the hats of buskers. However, she was gifted a bejeweled crown by the local designer Meagan Summer Keller. She also bought jewelry from the designer. In an interview with The Sunday Times, Nicole said that Meagan had gifted her a crown, and she bought a couple of headdresses from them. Nicole’s visit to Byron Bay will surely be memorable for her. 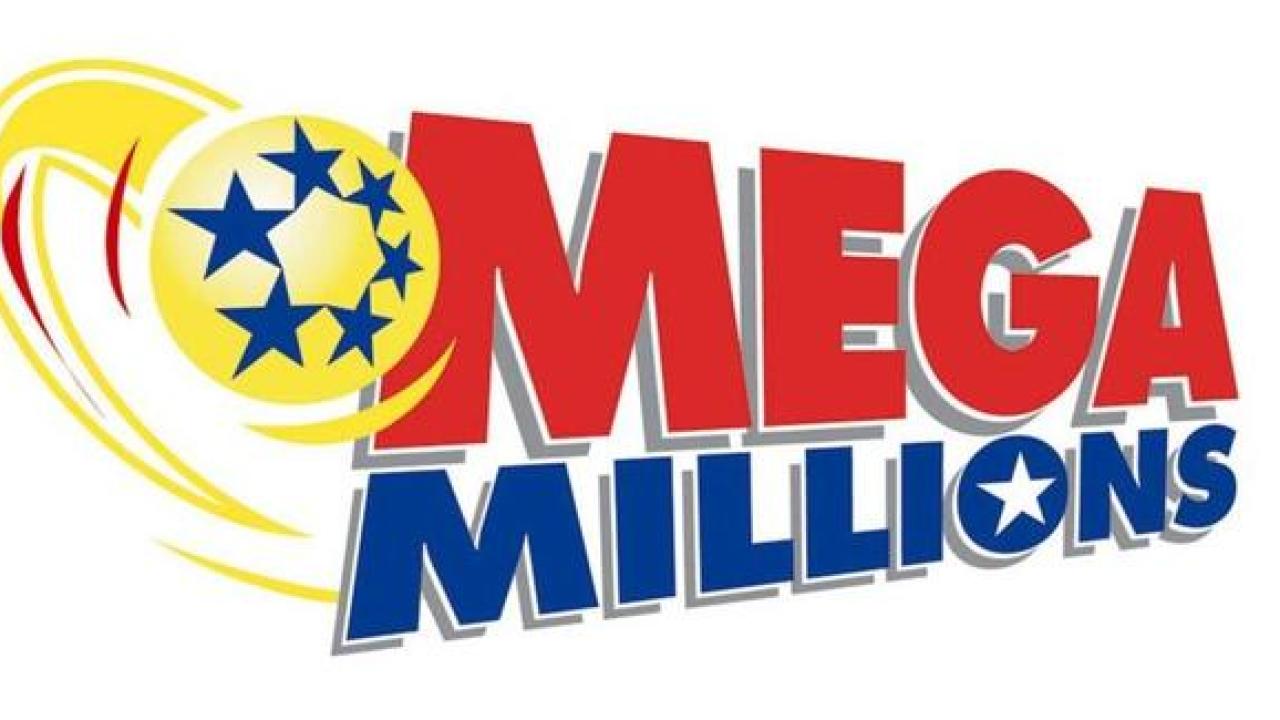 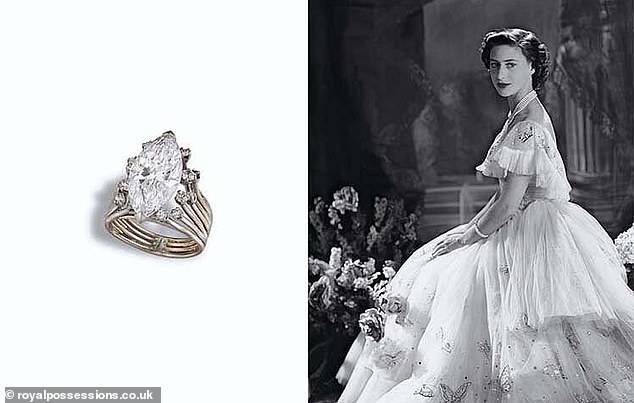