Prince Harry and Meghan rented a luxury beachfront for recording a podcast about teenage mental health. The royal couple was sitting on a comfy sofa, speaking in microphones in front of a stone fireplace. The luxury property could be hired for $400 an hour for at least 3 hours. It is widely used for filming and photoshoots. The snap was posted on Teenager Therapy’s Twitter page. At first, people thought it gave another glimpse of the couple’s $14 million Montecito mansion. Later on, it was revealed that the podcast was recorded at Miramar Beach in Montecito, which is near to the couple’s residence.

The podcast was recorded at a craftsman style house in front of Miramar Beach in Montecito. The 2,500sq ft property comes with four bedrooms and three bathrooms with a spacious lawn overlooking the beach. The property could accommodate around 15 cast and crew for productions. The property owner on the website has mentioned hosting Harry and Meghan. The Teenager Therapy has also confirmed that the podcast wasn’t recorded at Prince Harry and Meghan’s residence. The podcast was live on October 11, 2020. However, it was assumed that the recording took place at the Californian residence of Duke and Duchess of Sussex at that time. In the podcast, they discussed the stigma around mental health. Meghan said that the pandemic had pushed people towards the internet, and now a disconnection between people could be seen.

Prince Harry and Meghan shelled out $400 an hour to rent property at Miramar Beach in Montecito for podcast recording. However, the minimum requirement is to book the place for at least 3 hours. They sat beside a stone fireplace on a sofa and discussed teenage mental health with high school students. At first, it was assumed that the recording took place at their Montecito residence but later, it was revealed that it was recorded at a rented property. Prince Harry and Meghan are continuously working to break the taboo that surrounds mental health and uplift people from the pain they are going through. 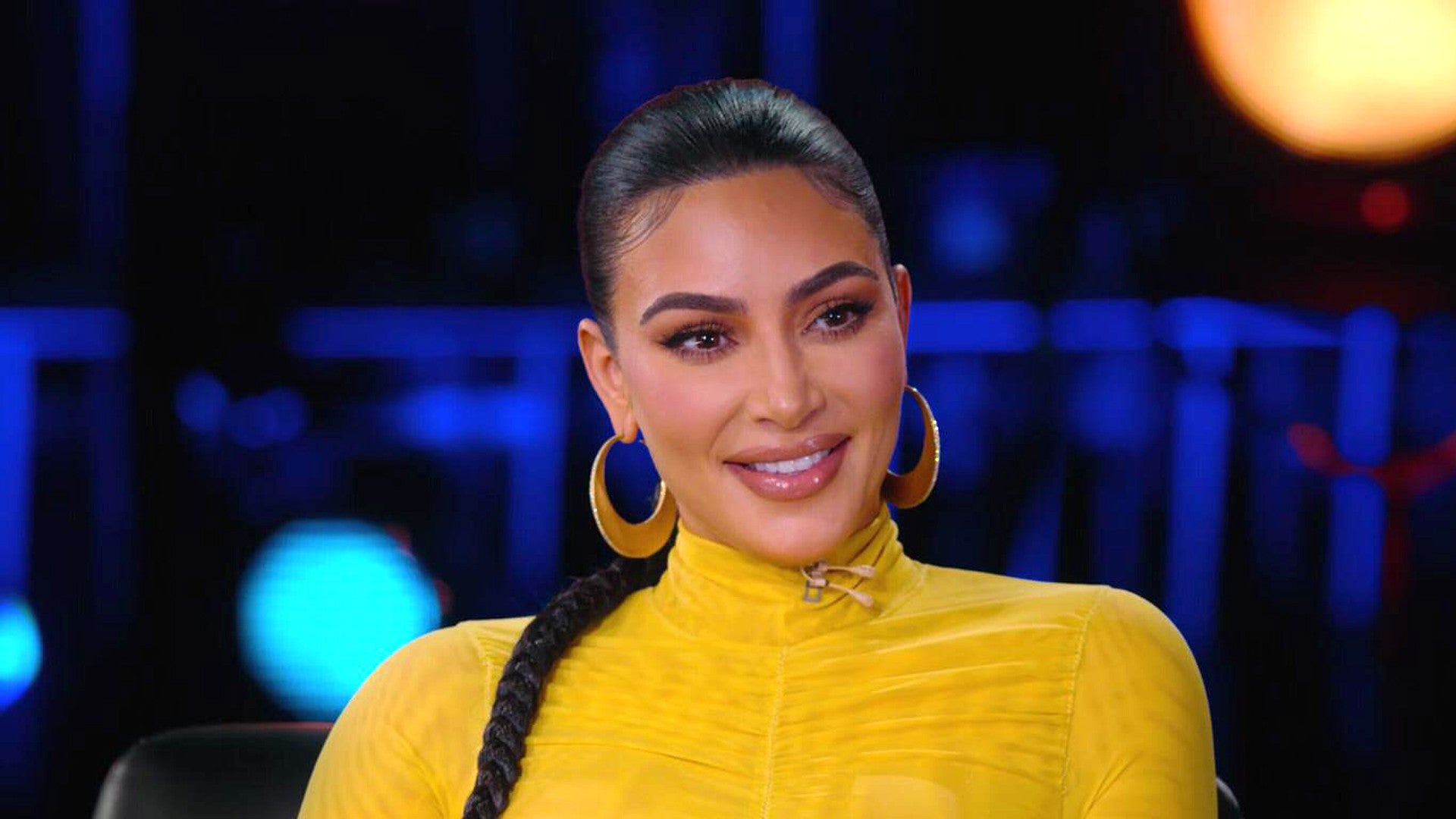 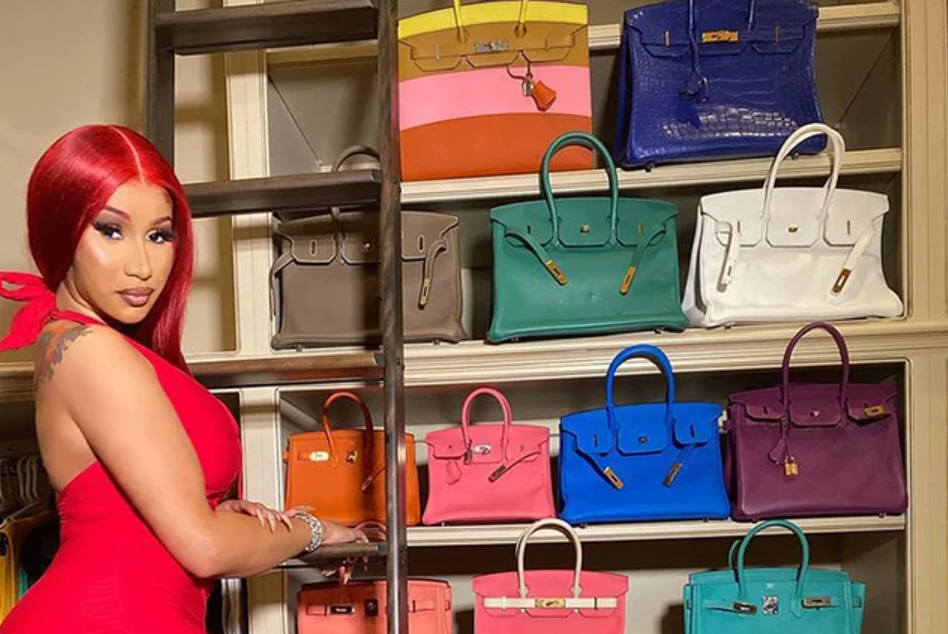