Another relationship from the reality show Bachelorette has come to an end, The stars from the season 16 Clare Crawley and Dale Moss have split, after getting engaged last summer while filming for the show. The 39-years-old Clare and 32-years-old Footballer’s whirlwind romance isn’t moving ahead. The Footballer presented her 4.5-carat ring only after two weeks of filming. Dale Moss confirmed the split in a social media post. He said that it is the healthiest decision that we are going to separate our ways.

There was an instant spark in Clare Crawley and Dale Moss relationship. The couple got engaged two weeks after they started the filming of Bachelorette. There were already speculations by the fans that the couple is going to split sooner. The news poured in after; Dale Moss announced the news on Instagram. However, previously, Clare said in a statement at the time of filming that she is going to leave the show. It is because she has fallen in love with the handsome contestant Dale Moss. In episode 4, on-aired on November 4, 2020, Dale Moss bent down on his knees to propose Clare Crawley, and she accepted her proposal. The news is storming the internet that the couple is no more together, and they have separated their ways. Dale Moss announced the news of separation.

Bachelorette’s Clare Crawley and Dale Moss split. Dale Moss announced the news on Instagram. The whirlwind romance between the former Footballer and Clare has come to an end. Fans were already speculating that the couple is no longer together. Dale Moss said that we appreciate the love and support received from so many people. After Clare and Dale left the show, Tayshia Adams stepped in to take over the reality show, and she ended up getting engaged to Zac Clark. However, Adam and Clarke are still living together in New York City NYC. The representative of Clare Crawley isn’t replying to the media sources. 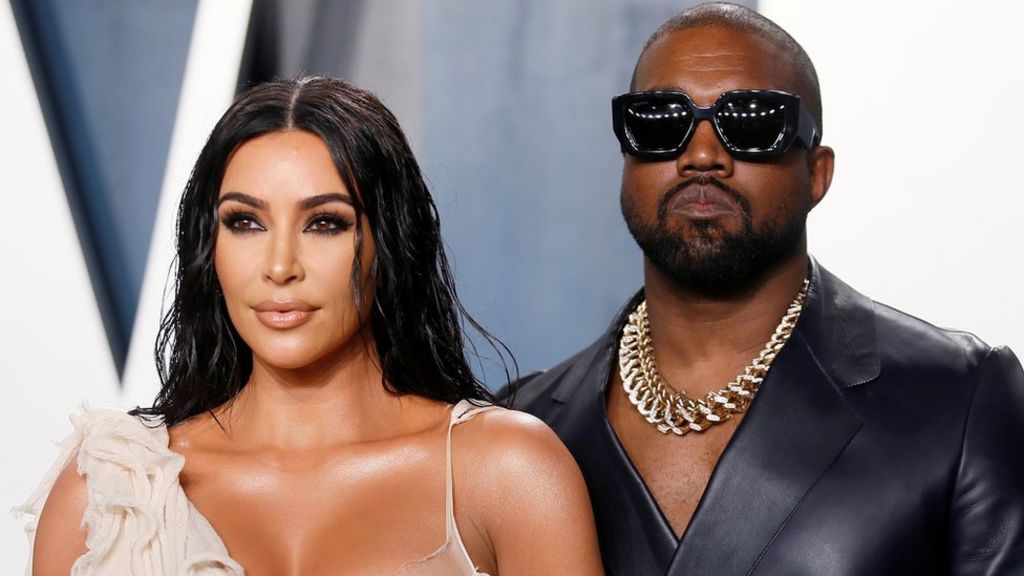 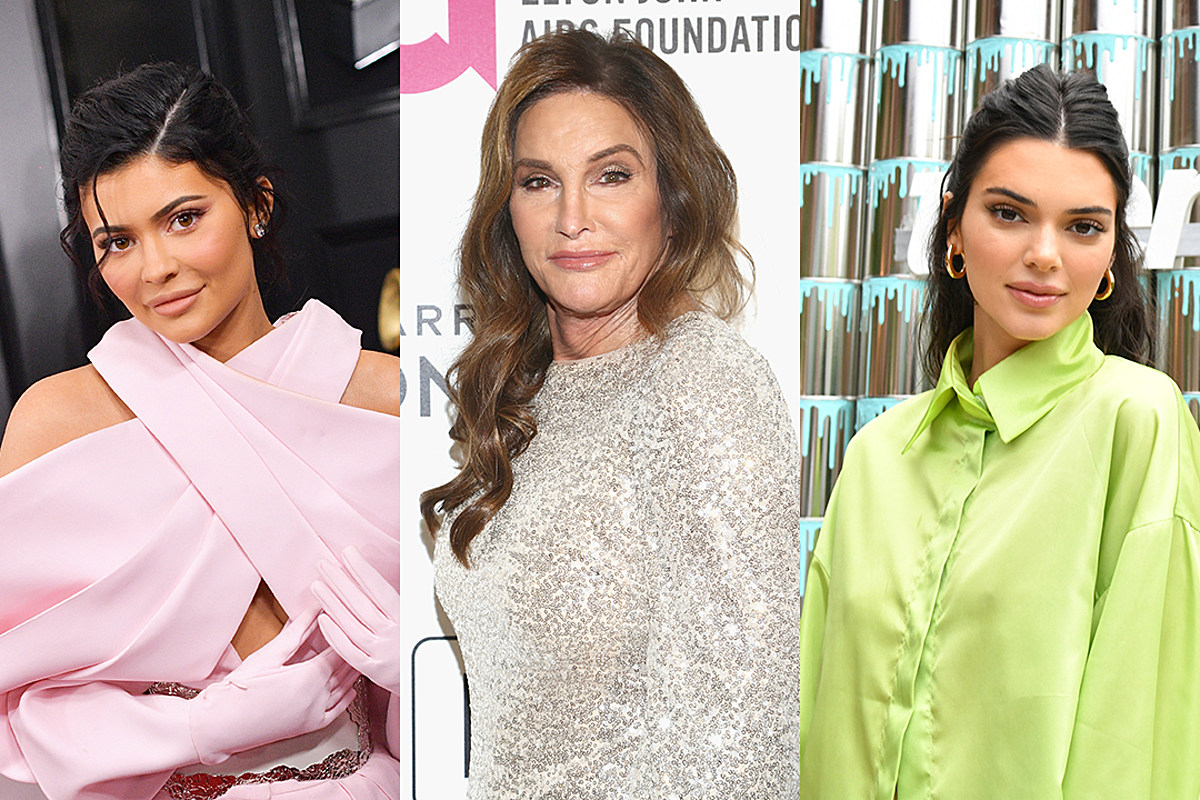