Ultimate Entertainer’ Des O’Connor Died At The Age Of 88

O’Connor’s agent confirmed that he died at the age of 88. The singer, TV Host, and comedian passed away at his home in Buckinghamshire. Des was popular for hosting his own chat show. Along with that, he has also hosted Take Your Pick and Countdown. His friend and agent Pat Lake-Smith dubbed him as Ultimate Entertainer. O’Connor has hosted the Prime Time TV Shows for 45 years and has also crafted his career in singing. He rose to fame after appearing in The Des O’Connor Show, which was aired on ITV from 1963 to 1971. Des has also hosted Countdown, which was a quiz show on Channel 4, along with Carol Vorderman.

Des O’Connor – The King Of Comedy

Fellow celebrities have taken to social media to pay tribute to the late Des O’Connor. He was highly popular among the audience, and almost 20 Million people watched his show and laughed until they started crying. He was thought to be the King of British Comedians and one of the great television entertainers. After a recent fall, he died peacefully in sleep. He has recorded 36 albums and has also scored four top 10 singles. He was a true all-rounder and achieved a rare feat in the entertainment industry for himself. He was a household name in the UK and beyond. He has crafted a career beyond comedy and TV shows and was a popular singer as well. The audience welcomed him for his amusing music numbers. However, O’Connor, who lived in the heart of millions, has passed away after a fall in his home.

Ultimate Entertainer’ Des O’Connor Died At The Age Of 88

His long-time friend and agent, Pat Lake-Smith, announced that the Ultimate entertainer’ Des O’Connor died at the age of 88. Des was a great comedian and needed no introduction; he has hosted some of the most popular TV shows on different channels. O’Connor got married four times, and once in an interview, he described the first three marriages as casualties of his obsession with work. Des has survived his fourth wife, a son, and four daughters. 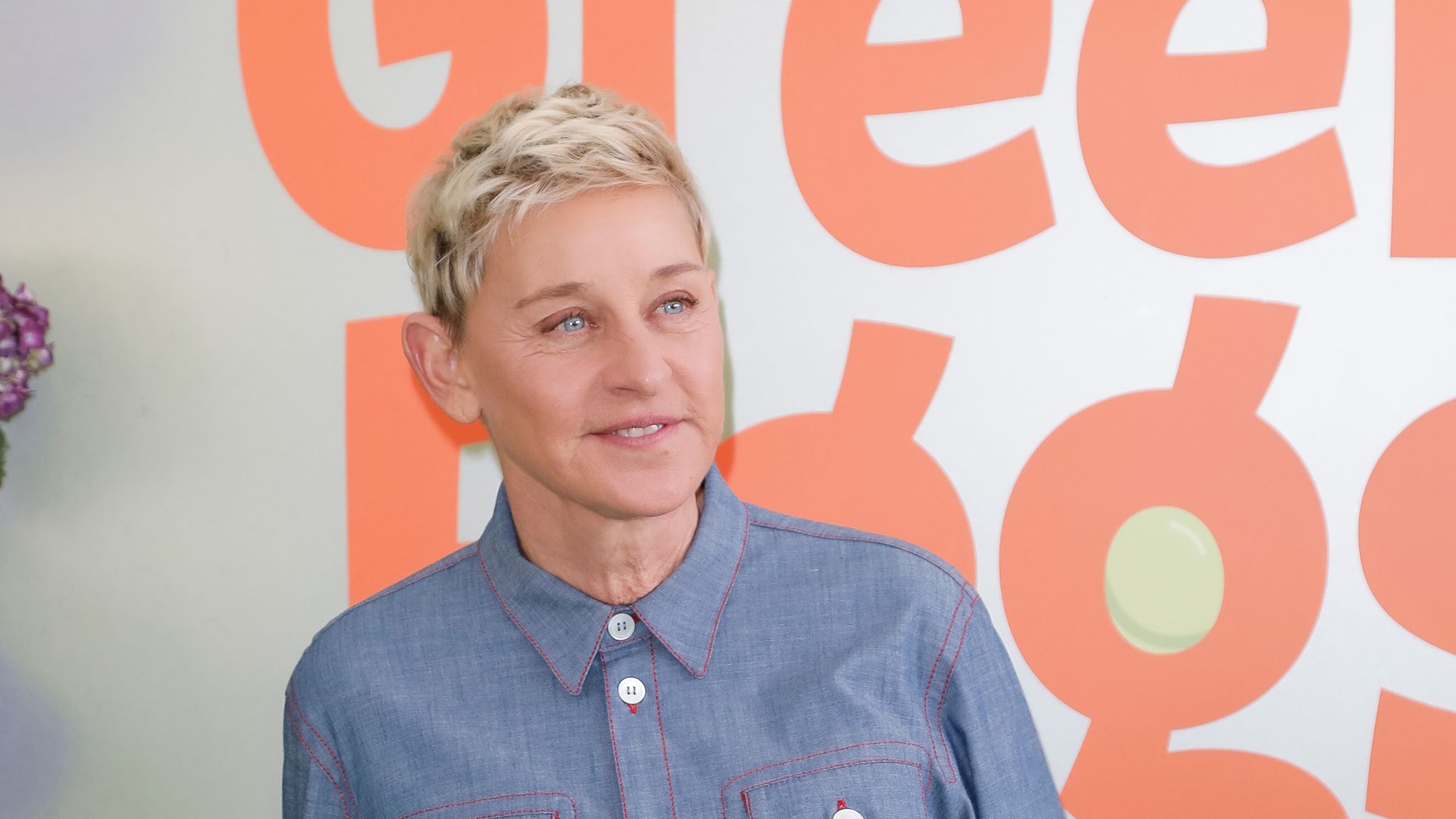 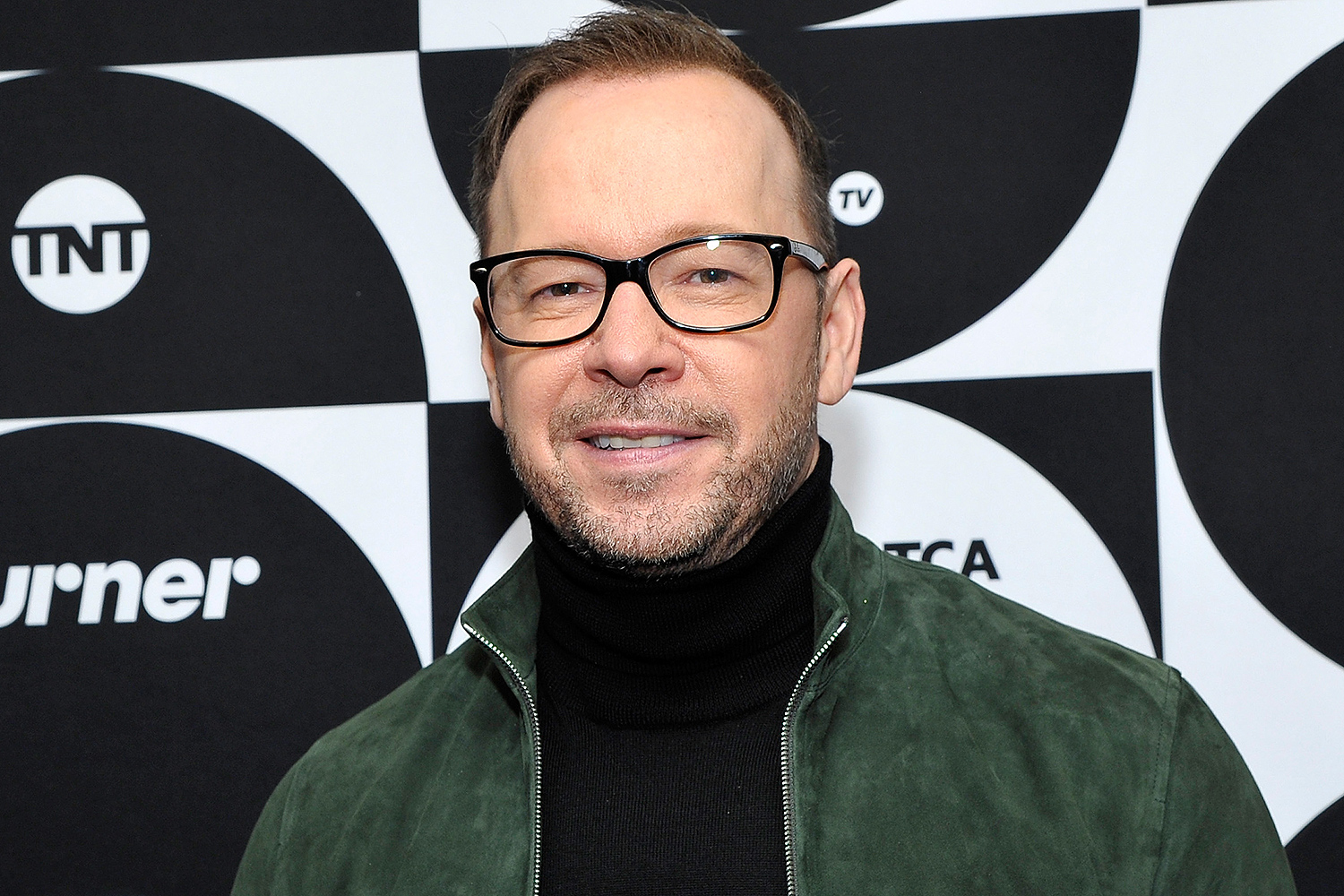