Completed in the year 1989, this beautiful house was originally custom built and owned by Tom Petty and his first wife, Jane Benyo.

Tom Petty lived in this Mansion with his first wife until their divorce in 1996. Petty then moved to nearby Malibu, where he died, while Jane remained in the Encino house until 2015. After Jane could not afford the house’s maintenance, Encino estate has been sold twice.

The 27-year-old superstar has only recently released her third album, Rare. The pop star has been a huge fan of the late musician and was even seen wearing a Tom Petty & the heartbreakers crop top during an event in 2018.

Inside of the House

The home was reportedly sold out last month to an undisclosed identity. Now that the former Disney star has purchased the spacious three-story home, she will be moving into the palace soon. The house boasts six bedrooms with eight bathrooms, a yoga studio, a game room, a gym, and a massage room. The outdoor amenities feature an outdoor bar, a pool with a waterfall, and a cabana.

This 11,500 square feet property has a number of hidden passageways and a secret panic room, that would sure be a delight for children. The house cannot be visibly seen from the street. Moreover, it has a double-height living room and a stone fireplace that travels up towards the home’s roof. Two master bedrooms of the house have private attached balconies that overlook the lush yard. The house features a stone terrace, which is a perfect place to sunbathe. While in the summers, a tree-shaded pool can be enjoyed in the same terrace.

Now that Selena owns the estate, she is likely to put her own touch of styling to the new house.

The new Gomez estate happens to sit in an area where nearest neighbors include James Charles and Rebecca Zamolo. Vin Diesel happens to be Selena’s neighbor, who is currently residing in an estate larger than Gomez mansion with his longtime partner Paloma Jimenez.

The superstar of the pop industry – Selena Gomez net worth is $75 million and owns at least two other properties. The current estate where she is residing is situated in L.A.’s Studio City and has a worth of $2.2 million. She acquired the property three years ago, which she has attempted to sell in 2018 and 2019 but failed.

Her second house, which is sitting nearby Woodland Hills is currently occupied by her mother, Mandy. Gomez even had a 10,000 sq. ft. mansion in Texas that she managed to sell back in late 2018. 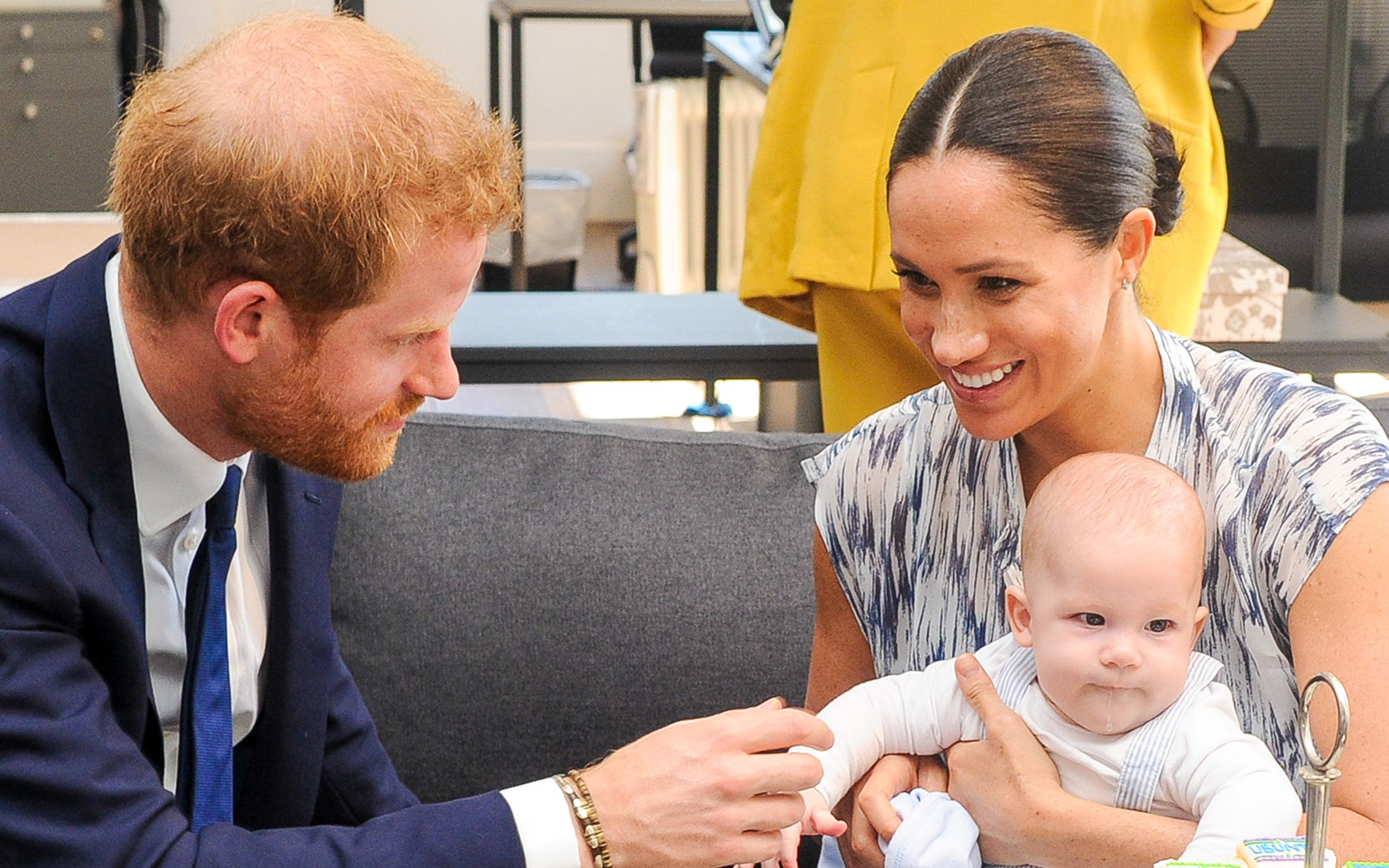 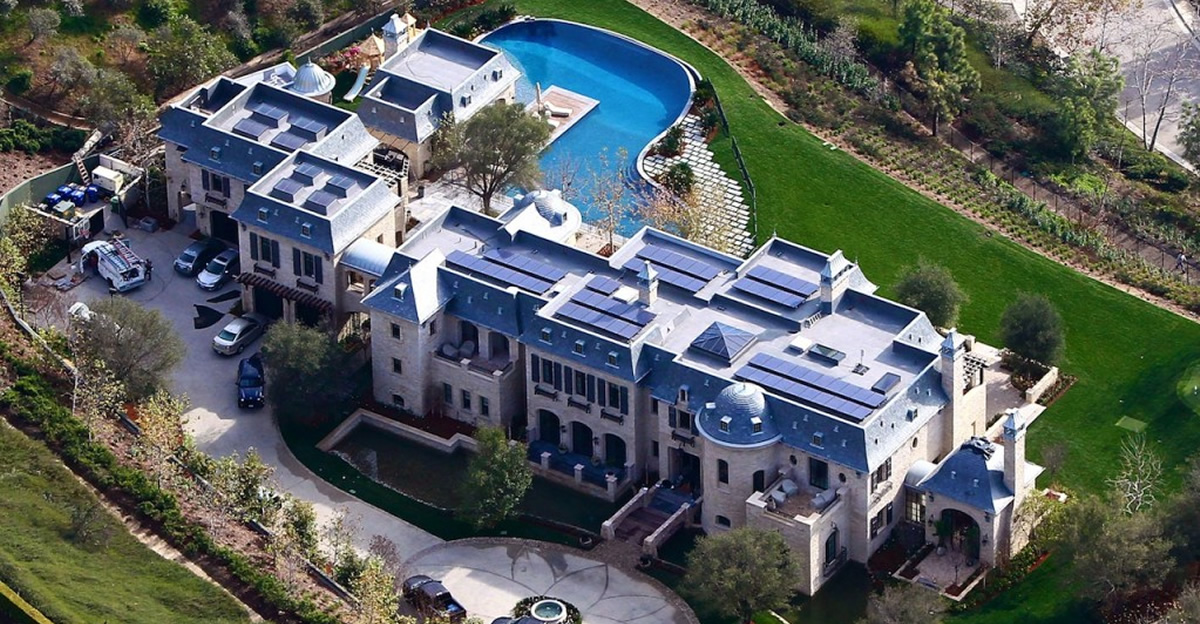 Khloe Kardashian Gets Engaged to Beau Tristan Thompson?
FIND US ON
Pop Culture