Katie Holmes stuns on romantic lunch date with New beau Emilio Vitolo. She is undoubtedly the most cherished celebrity. Katie’s public romance with her new beau Emilio Vitolo in New York is sending out love vibes. The couple was spotted on the streets of NYC, romancing and having lunch at a restaurant. Dating a chef is leading Katie to taste some of the best food at NYC eateries. The pair had lunch date before Emilio has to head out for his night shift at his family’s restaurant. It seems like the pair is inseparable, and they love to romance in public, as they were spotted in the New York City’s SoHo street.

Katie was sending out summery sensations as she rigged herself into a floral print frock. The dress had short sleeves, and she was wearing a white sneaker with it. Her hair was quite messy, and she was wearing sunglasses and a disposable face mask to slow the spread of novel coronavirus. Only a couple of weeks ago, it was confirmed that Katie was dating a New Yorker chef, and now the smitten duo isn’t cautious of romancing openly in public. According to some inside sources, she texts Emilio all day, and the chef loves it.

A couple of weeks ago, it was rumored that Is Katie Holmes dating New York Chef Emilio Vitolo? However, now its official that the ex-Tom Cruise wife is dating an Italian Chef Emilio Vitolo. The couple was first seen at a restaurant in New York; when the news came out, Holmes is in a relationship and relishing her life. Previously, after getting divorced from Tom Cruise, Holmes was a bit reluctant to talk about her love affair with Jamie Fox openly. However, now things are turning to another end. Katie has become quite open about her new relationship, and she is openly dating Emilio.

Katie has once again come out to date openly his new beau Emilio Vitolo, and once again, their photos were clicked by a paparazzi. After their first public appearance, the couple has been spotted getting closer intimate. A few months ago, Emilio commented on one of Katie’s Instagram post, but at that time, nothing was clear, but now the couple is together. Katie’s romantic lunch date with Emilio has confirmed that Katie is getting quite serious about her. 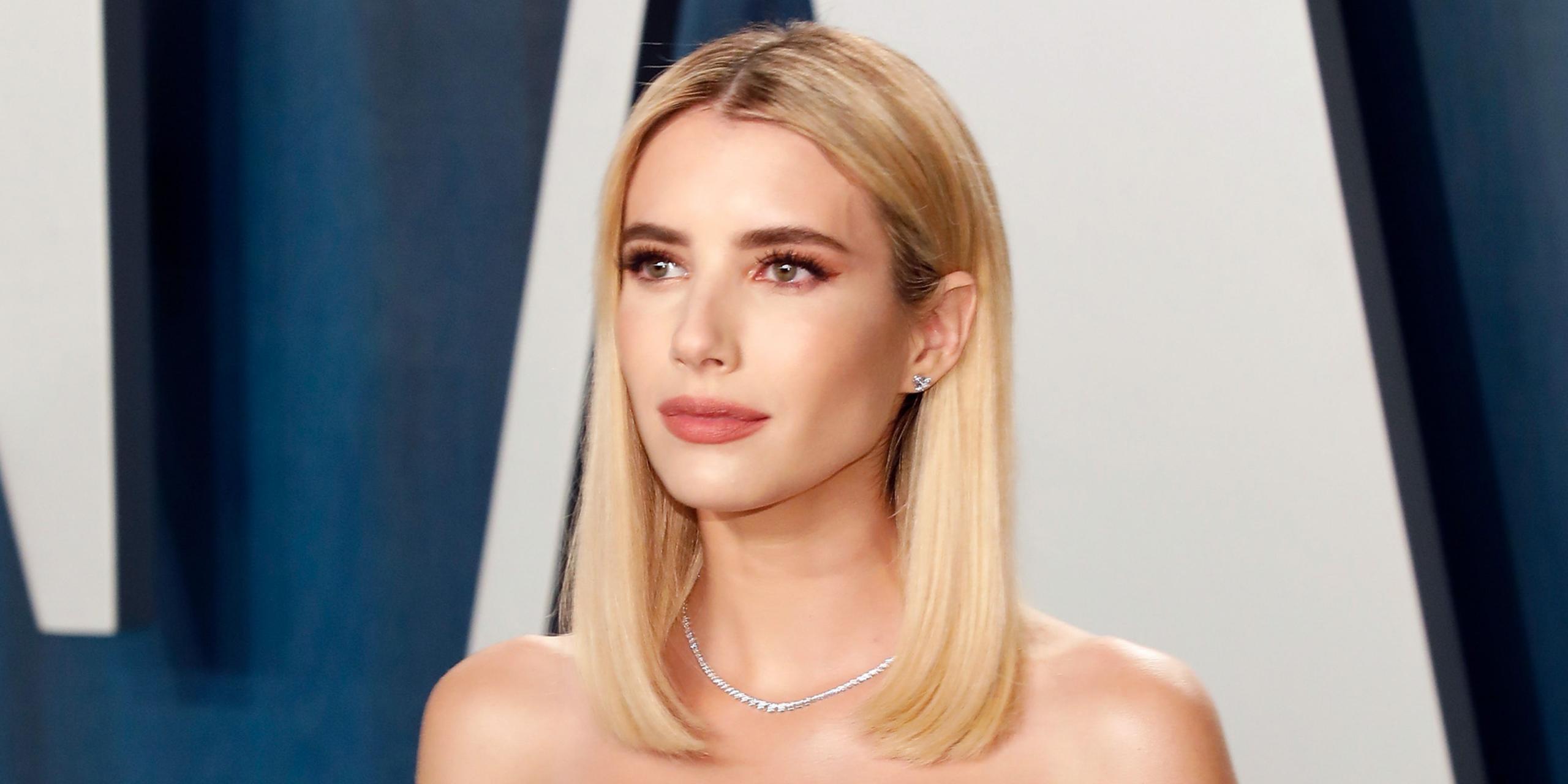 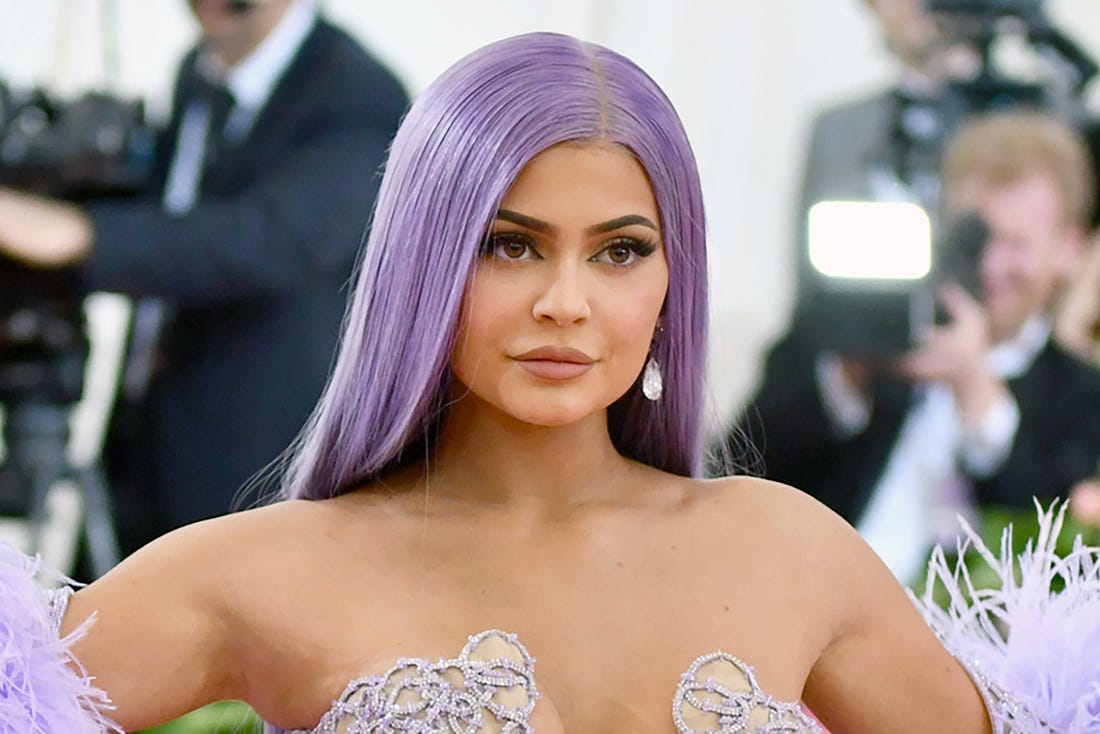 Keifer Sykes Net Worth
FIND US ON
Net Worth