Is Katie Holmes dating New York Chef Emilio Vitolo? That’s grist for the gossip mill. Single mom Katie Holmes very likely deserves to relish her life. After being a super couple and the eye-shattering divorce with superstar Tom Crusie, Katie was a bit reluctant to publicly talk about her love life with actor Jamie Foxx.

Katie and Emilio were spotted together on the weekend in New York, and paparazzi clicked their photos. Katie seems to be getting closer to Emilio. Although it was the couple’s first public appearance, they are friends from a few months, as Emilio once commented on her Instagram post.

Moreover, Vitolo isn’t new to the celebrity world. Top stars have visited his restaurant from the industry like Joe Jonas, Rihana, and Lenny Kravitz. Emilio is getting dubbed as Holmes’s new beau. Vitolo is going to appear in the upcoming film he Birthday Cake. The rumored love affair is unfolding a new life ahead for Katie.

Tom Crusie and Katie Holmes have been dubbed as “Power Couple” by the media. They are among the most celebrated couple, but in 2012, everything turned upside down when they announce their divorce. Nobody was expecting that a couple that’s being idealized in the industry and the outside world will eventually be no longer together sent shock waves to the fans and obviously their close friends.

Since then, Katie is raising their child Suri Crusie as a single mother. After separation from Tom, she started dating Jamie Foxx and was a bit conscious of keeping everything under the wrap about her relationship.

However, the photo that has been clicked on the weekend by a paparazzi has rumored that Emilio Vitolo is his new boyfriend. However, Katie has been spotted in passionately locking lips with 33-year-old chef Emilio Vitolo.

According to inside sources, Tom Cruise is fazed by the new relationship. A few days back, another super couple from Hollywood, Brad Pitt and Angelina Jolie was hitting the headlines. Brad’s public romance with Nicole Nicole Poturalski is grossing out Angelina. 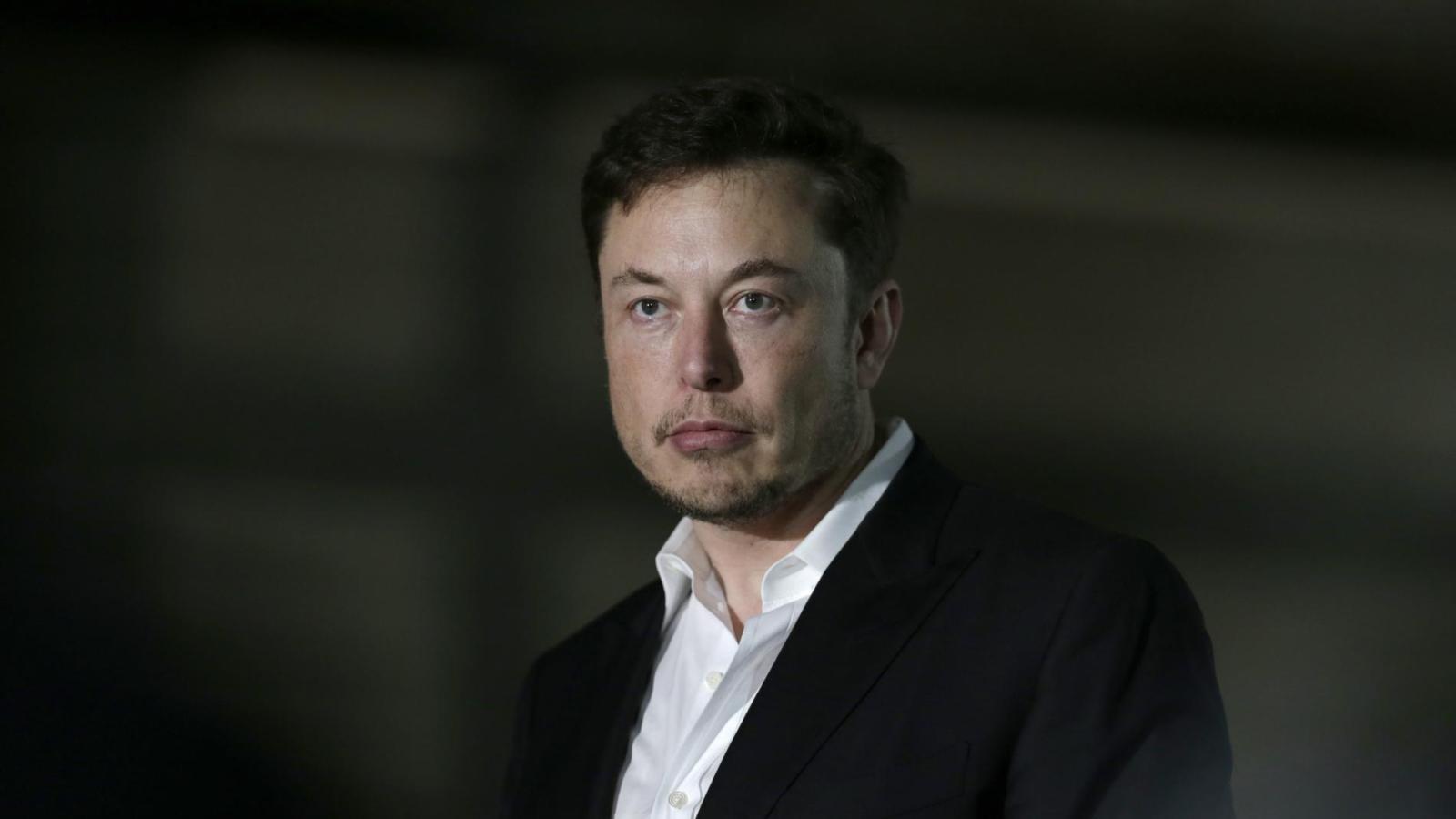 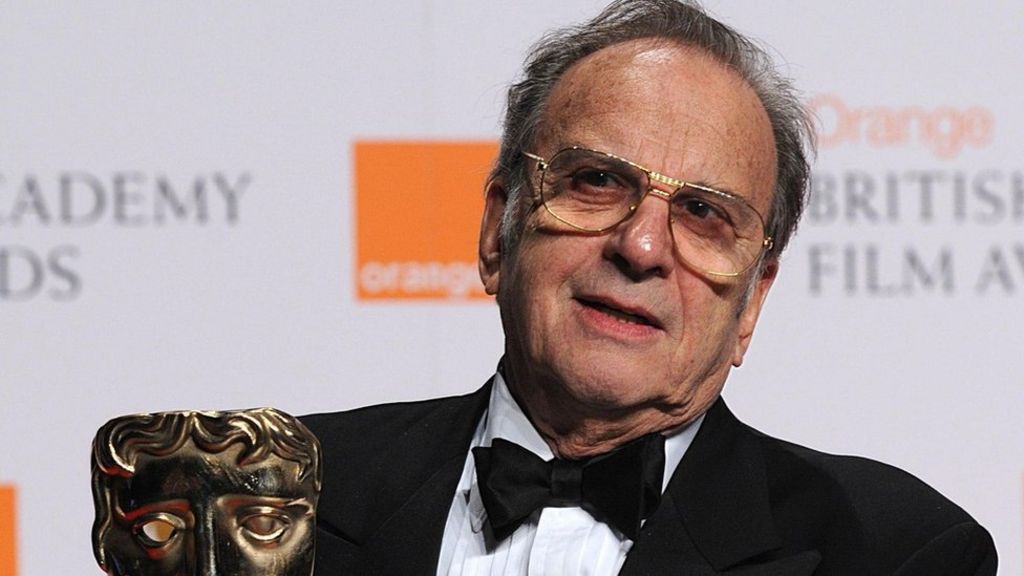