The Portuguese Football Federation announced on Tuesday that Cristiano Ronaldo tests positive for COVID-19. However, it’s been said that Ronaldo is asymptomatic. The Portuguese captain has been dropped out of the upcoming Nations League match. Cristiano Ronaldo has been isolated, and it’s not clear when the star got in contact with the deadly virus. Earlier this week, the Juventus forward posted a video of him and the Portuguese squad in which they were having a meal together. All the players were close enough, and they weren’t following the social distancing standards. However, Ronaldo was at the front while he was capturing the photo. The Football Federation has further added that they had another round of tests of the entire squad, and everyone was tested negative. The squad was going to practice in Lisbon for the upcoming match against Sweden. Ronaldo is not going to be part of the upcoming Italian club Juventus matches.

Ronaldo has emerged as a true football sensation. His fan following isn’t limited to Portuguese or Europe but stretches to every part of the world. Ronaldo is often compared with Messi. However, Cristiano remains one of the most charming football players of all time. Ronaldo is rich, confident, and muscular. He is the one that every other woman wants, and every other man wants to be. He is incredibly ripped and chiseled. Cristiano has naturally good looks but his dedication towards the game. However, he is known as the most handsome footballer of all-time. The Portuguese captain knows how to carry the style and fashion statement and always have the center of attraction for women worldwide.

On Tuesday, it was revealed that Ronaldo had been tested for COVID-19, and he isn’t going to play in the upcoming Nations League match against Sweden. It has been revealed that Ronaldo has gone into quarantine. On Monday, the entire Portuguese squad had a meal together, and therefore the entire team has been tested once again. However, no one among them is COVID positive. Moreover, Cristiano is also not going to play the Juventus forward matches. 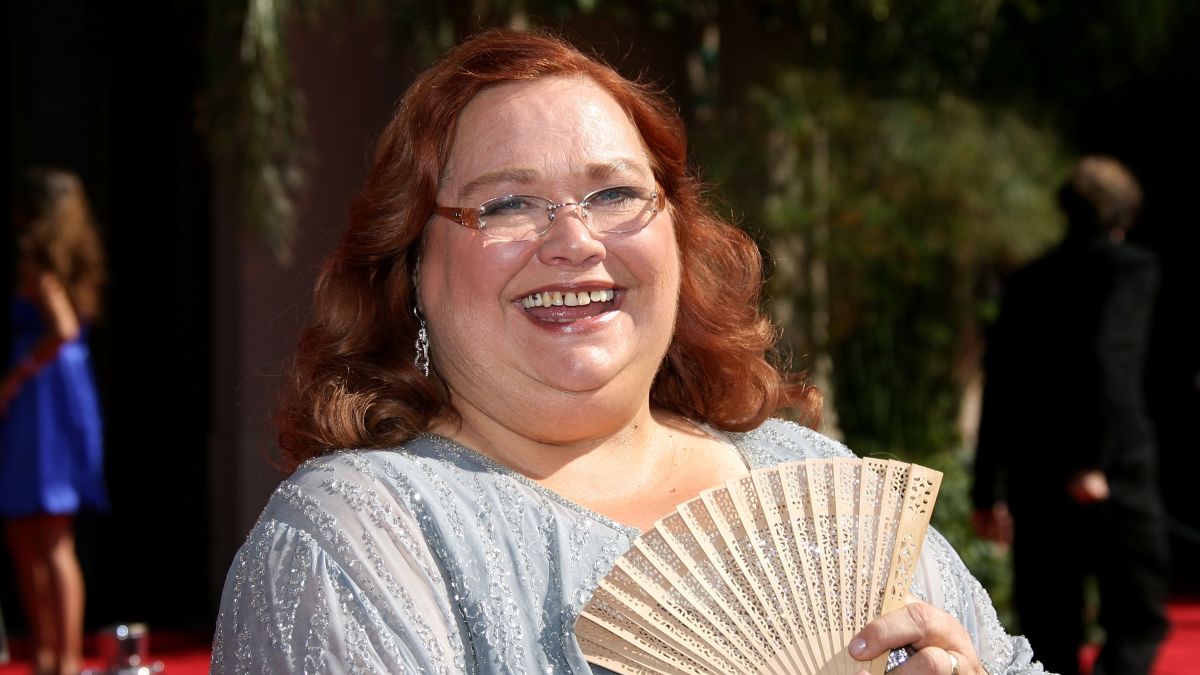 Richest Indians: List of Billionaires and Their Net Worth