Conchata Ferrell, who has been nominated for Emmy three times and appeared in more than 200 episodes of Two and a Half Men, died at the age of 77. She passed away due to complications of cardiac arrest at Sherman Oaks Hospital. The actresses were surrounded by her family and died peacefully in the hospital. Her popular role in CBC series Two and a Half Men earned him a nomination for the Emmy Award in 2005 and 2007, respectively. Jon Cryer, a celebrity star from the series, said, “She was a beautiful human.” The veteran actress has been highly praised for her performances in movies and T.V shows. She was also nominated for Emmy back in 1992 for her role as Susan Bloom on L.A. Law. Ferrell has worked in many other notable T.V. series. Conchata was also a critically acclaimed stage actress.

The career of Ferrell spans over five decades. For her spectacular stage performances, she earned a Drama Desk award. After the news poured in that Ferrell passed away, her co-workers from Two and a Half Men expressed their grief and paid tribute to the late actresses. Conchanta Ferrel is survived by her daughter and husband. The news of her death was revealed by her manager Dan Spilo. However, for more than five decades, Conchata has ruled the stage and drama industry in particular. She is the one that has gained a significant position in the American T.V. industry, and no one is not expressing their pain on the demise of this veteran actress.

The news Conchata Ferrell Former Two and a Half Men Actress Dies at 77 was announced by her manager Dan Spilo. Ferrell had a cardiac arrest a few days ago, and complications started to develop, which intensified on Tuesday, and the former Two and a Half Men couldn’t survive. Her co-workers and other celebs remember her. Most celebrities share their grief with her sad demise on Twitter and other social networking sites. The Emmy nominated actress would live in the hearts of fans eternally. 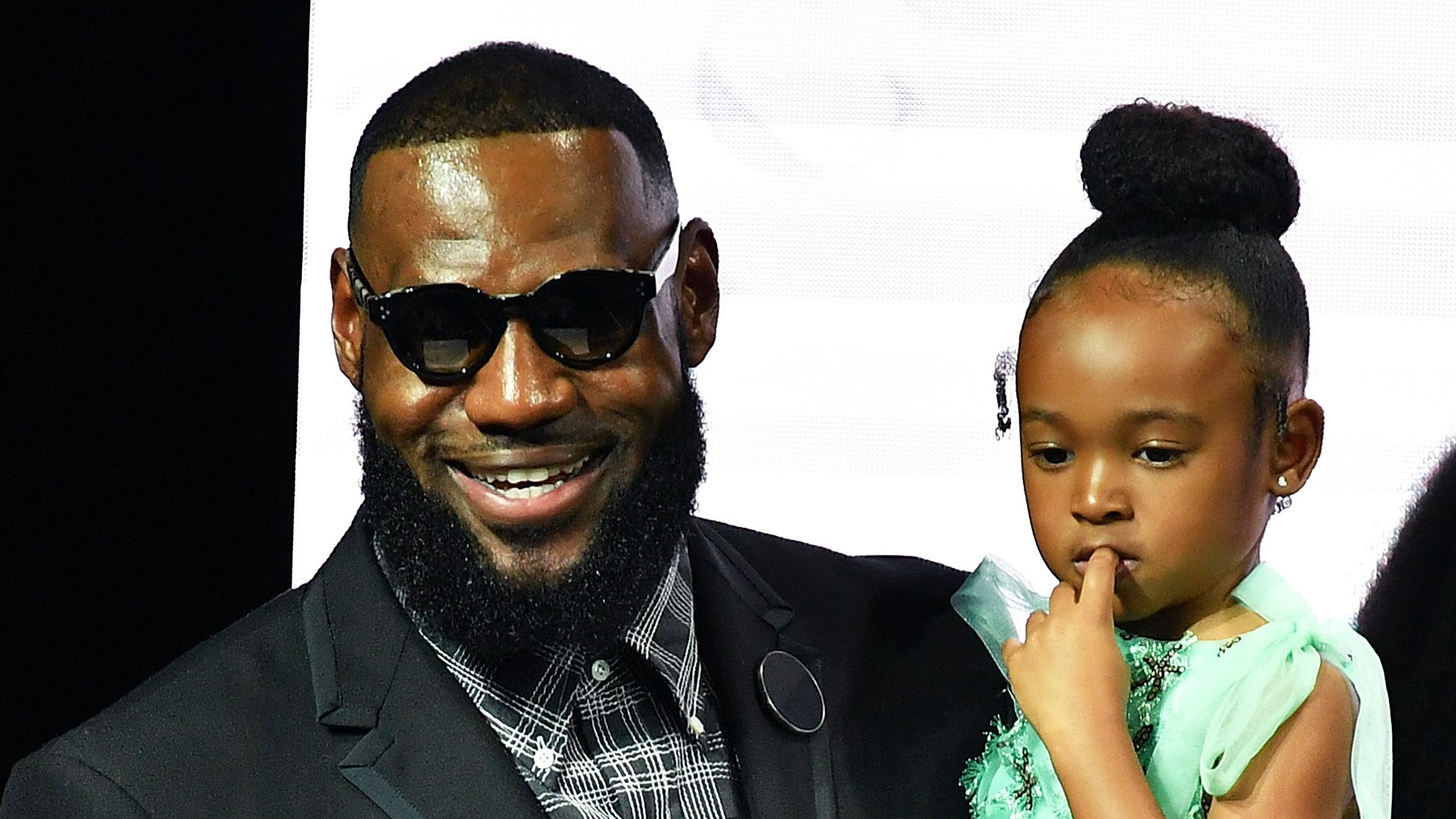 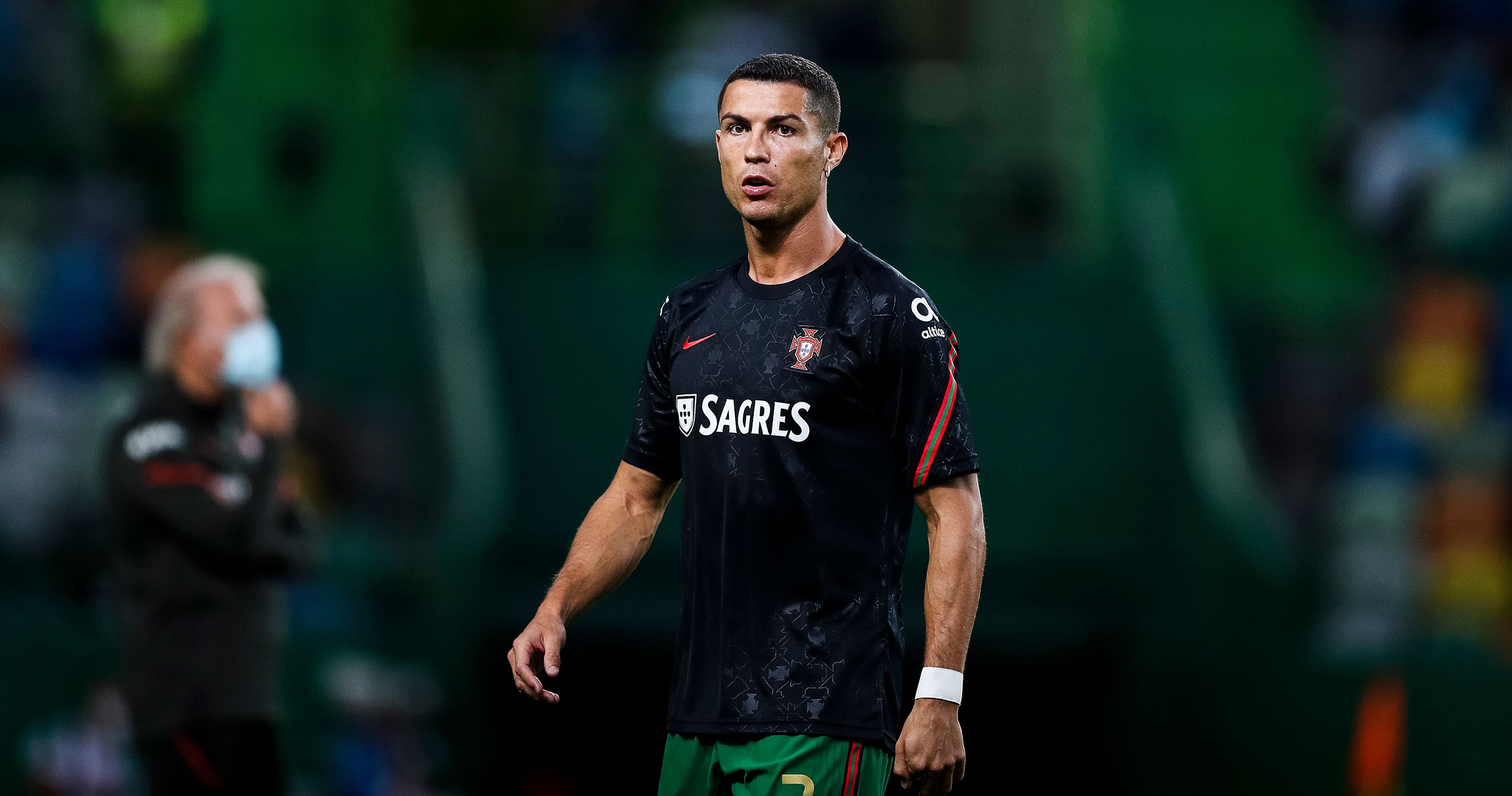