Robert F. Smith has bought a pair of North Palm Beach Homes for $48.19 Million. He is the richest black person in America and multi-billionaire. Robert is Chairman of Vista Equity Partners. He has purchased the homes from energy drink entrepreneur Russ Weiner. Robert has settled a $139 million tax with Justice Department. It was a lengthy legal wrangle that has come to an end. The North Palm Beach properties, which he purchased, are situated at Seminole Landing. It is a private gated community in the Atlantic Ocean. Seminole Golf Club is also nearby. The pair of houses were owned by Elin Nordegren, who is a former Swedish model. The British West Indies style property spans over an area of 25,878 square feet. It has 11 bedrooms, three half bathrooms, and 15 full bathrooms.

Robert admitted that he criminally evaded tax on more than $200 Million, which directly comes from his private equity. It was deposited into a Caribbean entity. A better part of the money went to the Fund II Foundation, a charitable organization created by Mr. Smith in 2014. He used millions for his personal use. It includes buying a commercial property in France. He renovated vacation home in Sonoma, Calif. Robert also renovated a residence in Colorado. It was revealed in the non-prosecution agreement he signed with the Government. The settlement has finally concluded. After settling down the tax, Robert F. Smith has purchased two luxurious homes in North Palm Beach’s gated community, Seminole Landing.

Multi-billionaires are always curious to snap up expensive properties. However, this time Robert has come forward and dropped $48.19 Million for buying a pair of homes at North Palm Beach. He has bought the lavish and luxurious property from former Swedish model Elin Nordegren. The pair of houses are completely a perfect attraction for anyone looking to live a luxurious life. There is a roof deck, a theater, a wine cellar, along with a subterranean gym. There is an observation window that directly looks into the outdoor swimming pool. It seems like Robert loves to squander money on expensive properties.

BTS Net Worth: How Much This Korean Band Members Are Making? 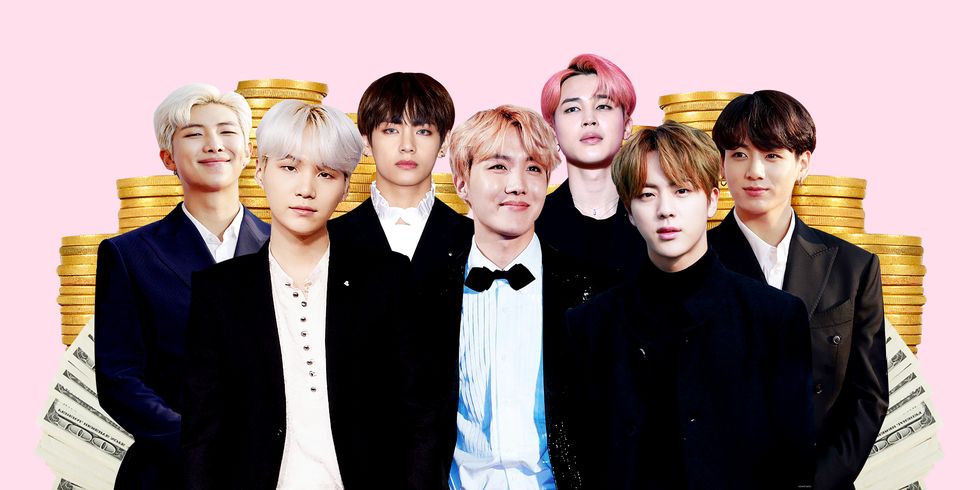