Ariana Grande’s ‘Thank U, Next’ Breaks The Internet

It seems the process of getting over her latest break-up has been fruitful for Ariana Grande because it led to possibly one of her biggest hits to date, ‘Thank U, Next’. When the song was first released, it caused waves in the music industry and the internet in general. The video which was released a couple of days ago has been inspired by Legally Blonde and Mean Girls has broken the record for the most views on YouTube in the first 24 hours.

If that is not enough the music video for “Thank U, Next” set a new record for the most-viewed video that used YouTube’s Premiere scheduling feature with over 838,000 viewers watching at the same time. That’s Big!

The video generated a lot of buzz even before it premiered on YouTube. The sneak peeks released by Ariana sent her fans into frenzy because it paid homage to female-centered cult classics from the movies.

“Thank U, Next” is full of references from the Mean Girls, 13 Going On 30, Legally Blonde and Bring It On. And that’s not all, Mean Girls actors Jonathan Bennett and Stefanie Drummond also made cameos in the video, playing their original characters. Want to know who else made an appearance? It’s the mother of all mothers, the Momager herself Kris Jenner! She played the role of the dancing/camcorder-brandishing mom during the dance sequence.

When Lindsay Lohan got wind of the video, she was quick to point out that no one could recreate her iconic role. Lindsay captioned one of her selfies on Instagram with “Behind the scenes…ain’t nobody Lindsay Lohan like the real Lindsay Lohan.” Burn! The actress tagged Ariana and said she was very “flattered,” but no one could fill her shoes. Elizabeth Gillies took on the iconic role of Cady Heron.

With two original stars from the movie making a cameo Ariana could have asked Lindsay Lohan as well, right? However, we admit that not only did Elizabeth Gillies did justice to her role, but she also had an uncanny resemblance to Lindsay as well.

On the other hand, Reese Witherspoon and Jennifer Garner were more touched by the tribute. The response she got from Jennifer Garner sent Grande into a frenzy which resulted in her telling that she was her inspiration and that she watched 13 Going On 30 “every night”.

So, who else made an appearance in the now record-breaking music video? You’ll be surprised at some of the celebs (and non-celebs) that made the cut. Singer Troye Sivan, YouTube stars Colleen Ballinger and Gabi DeMartino, Jennifer Coolidge (“Legally Blonde”) and “Thank U, Next” co-songwriters Victoria Monét Tayla Parx.

What is the song Thank U, Next about? Well, it is a bittersweet ode to former love interests, also includes references to Grande’s exes including Saturday Night Live performer Pete Davidson.

Earlier today Ariana Grande tweeted that “there is no such thing as true love.”  The tweet got a lot of attention and was thus deleted by the singer.

You can watch the video below.

Is 2019 Going To Be Another Crazy Rich Year For Awkwafina? 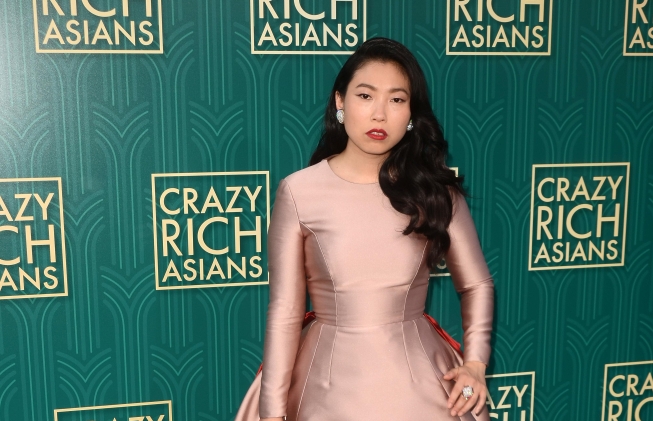 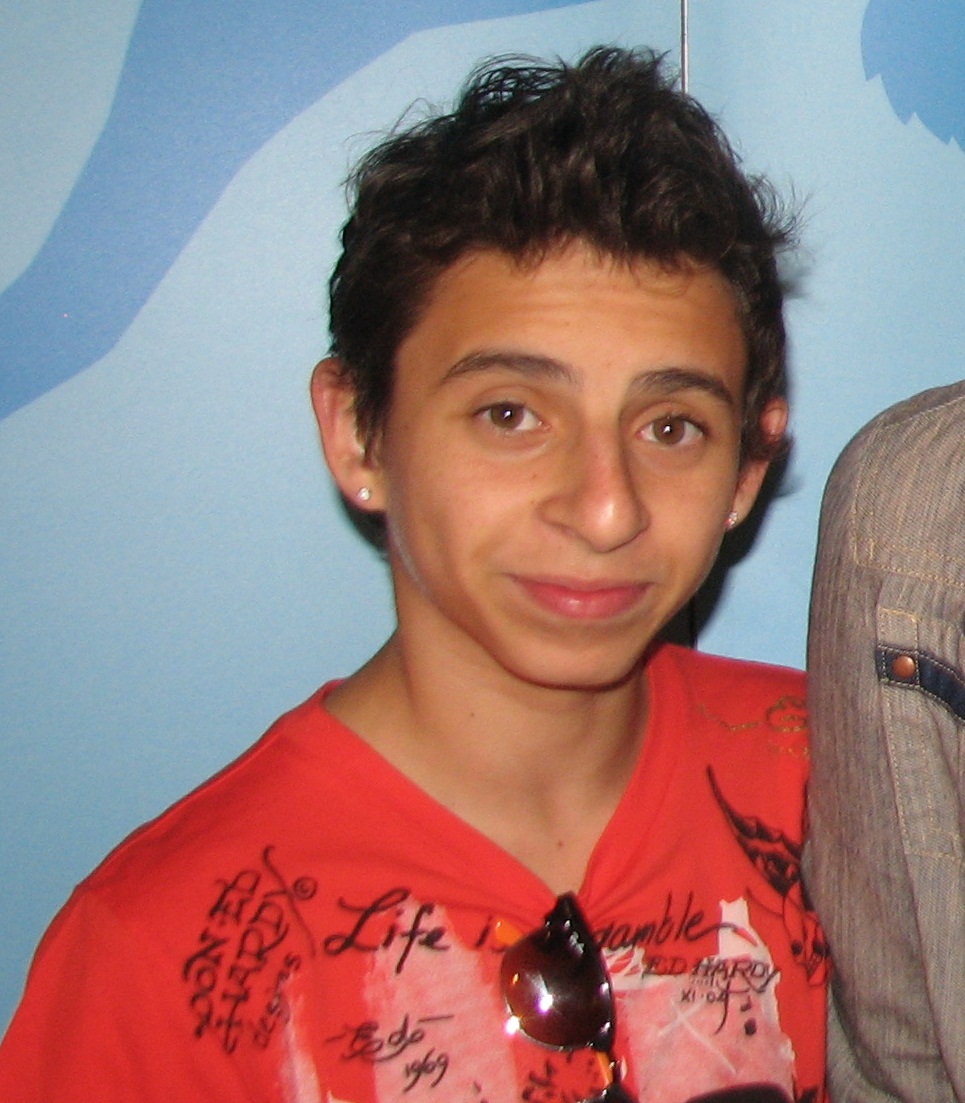