The Wanted star Tom Parker has been diagnosed with A brain tumor. The 32-year-old singer is expecting a child with wife Kelsey. He said that the family had been devastated, but they will spread awareness regarding the disease. He posted a photo of him along with his wife and daughter. Parker captioned the photo that “Hey guys, you know that we have been off from social media, and now the time has come to tell you why. He further added that it’s not easy to reveal that I am diagnosed with a Brain Tumor and that I’m already undergoing treatment.

Brian Tumor has truly shattered the entire family. A young man has to face a lot in his life. The unimaginable and devastating news has left the family in shock. It seems like the hard times for the singer has begun. The life of Tom Parker and his family has crashed. However, the couple was expecting a baby boy. The happiness in their life has turned into sorrow. Tom was suffering for weeks through the bizarre and unexplained seizures, and then finally, he went for the tests. Doctors revealed that he is suffering from grade four glioblastoma. Sadly, life expectancy in this disease after getting diagnosed is not more than 18 months. His wife Kelsey is with him and isn’t focusing on her pregnancy but instead has stood by her husband in the devastating and hard times.

Tom has been fit and healthy, but the sad news that he has been diagnosed with an inoperable brain tumor is devastating not only for the family, but the fans are also in grief. The celebrity star has started radiotherapy and chemotherapy to prolong his life and is struggling against the deadly disease. Currently, they are residing at their south-east London residence. It’s quite difficult for Tom to come on terms with the news. The handsome man, who previously shared the news with happiness that her wife expects a baby boy, now seems frail and haunted.

Hailey Baldwin Endorses Joe Biden Ahead of US Elections 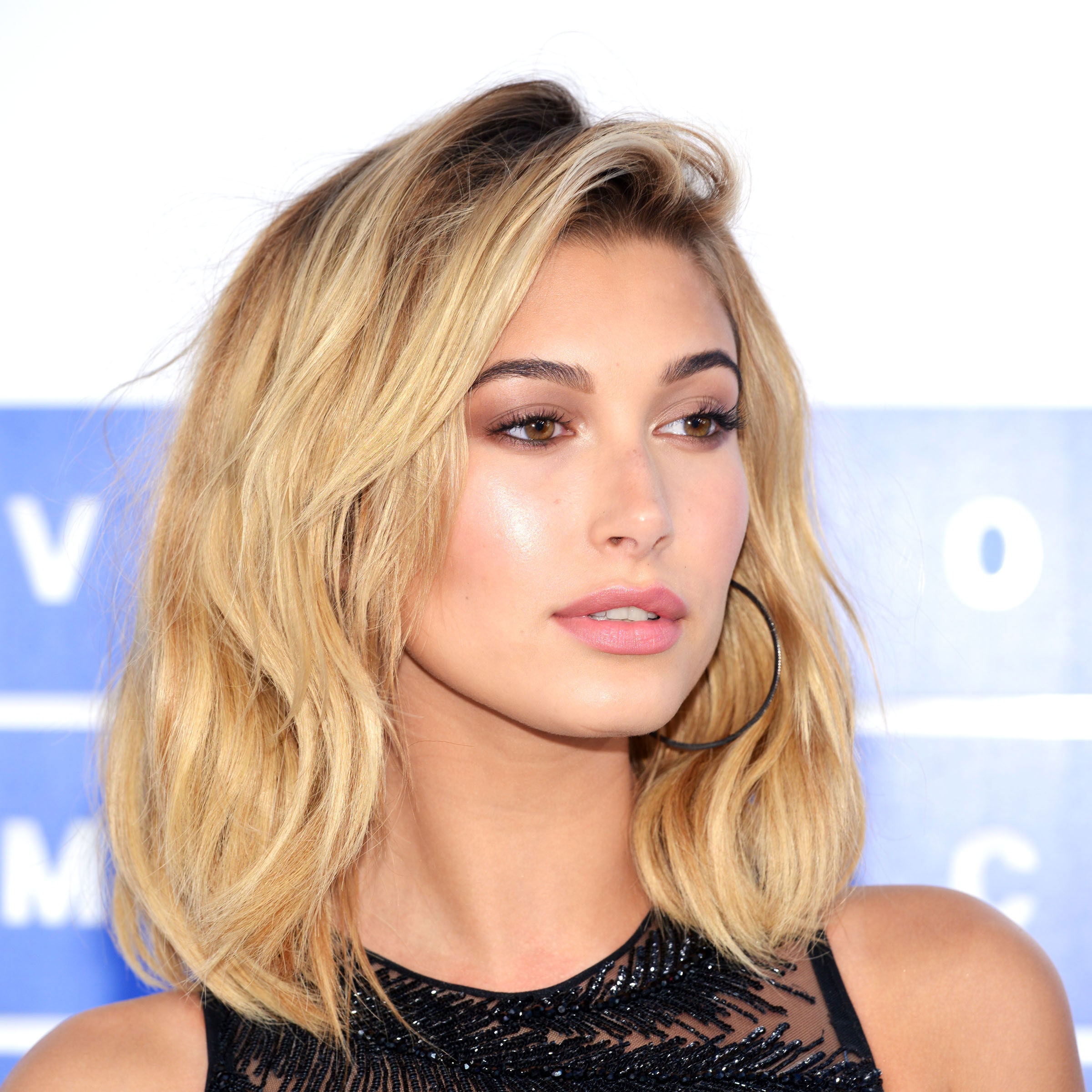 Kylie Jenner Gifts Cardi B with A $20,000 Blue Birkin Bag for Her 28th Birthday