After playing two of the most iconic roles in film, it’s no surprise our next net worth subject has an enormous following and made a pretty awesome living. That’s right we’re looking at the Sylvester Stallone Net Worth. 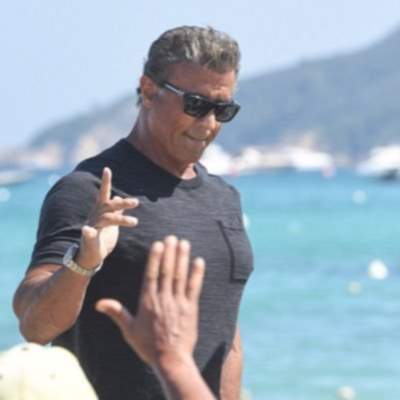 The Rocky series was undoubtedly one of the most popular franchises in film history. With every battle Rocky faced, he defeated all of the odds and served as an inspiration to viewers all over.

Meanwhile, Stallone’s portrayal as Rambo brought the dangers of PTSD and more to light in a decade where many did not have the knowledge of such traumas.

Stallone is an action movie hero that is timeless and his films have been enjoyed by fathers and sons alike. The actor was nominated for an Oscar in 2018 for his role in Creed, a follow-up to his Rocky films.

Stallone is a respected name in the film industry who also believes in maintaining and keeping your body in great shape. You can see it all on his Instagram page, whether it’s videos of him pumping iron or attending father-daughter pilates classes.

Meanwhile, Stallone also has writing credits under his name as if he needed anymore admirable and respectable attributes.