Ryan Reynolds hilariously trolls Hugh Jackman on his 52nd birthday. The celebrity stars have a good friendship in real life, but they are hauling out a pretended feud on media for the last several years. On Hugh Jackman’s birthday, Ryan couldn’t stop him to hilariously troll him. The Deadpool star shared a video on IG story and poked fun at Wolverine star by commenting: “Hey, Hugh! I just wanted to wish you a happy birthday and to tell you that I love you,” Reynolds said. “I’m down here in Atlanta, so I wish I could be celebrating with you.” He further said that “You may notice it’s a little quiet around the house this morning, that’s because I flew Deb and the kids and the dogs, and your friends and furniture down here to celebrate your birthday with me. And we’re having an amazing time. And, um, we miss you.”

After that, Ryan ended the video and was smiling naughtily. Jackman didn’t respond to the video directly but shared a video on Instagram in which he was eating cake and named it “Slice of Heaven.”

The funny enmity between Reynolds and Jackman began when Ryan secured his role in Marvel’s Deadpool movie. Earlier this year, Hugh Jackman said that he couldn’t remember the feud’s deets, but the hilarious rivalry started over Scarlett Johnson, who is Ryan’s ex-wife, and they were married from 2008 to 2011. He further added that this feud is a classic sign of the long-term feuds where it comes impossible to remember where it all started and why. Jackman further said that he first met Ryan on the set of Wolverine. It was when he was married to Scarlett, and she was a close friend of mine. However, things turned upside down, and the feud escalated after he got the leading role in Deadpool. It was thought to be a rival of Hugh’s portrayal of Wolverine. Hugh further stated that Ryan had used social media as a tool to manipulate him from time to time. However, celebrity stars are always poking fun at each other.

Ryan didn’t miss another chance of poking fun at Hugh Jackman. The Wolverine star has turned 52, and Ryan posted a video on Instagram by trolling him. It was quite a funny video. Ryan once again fueled the long-term feud, but in response, Hugh Jackman didn’t respond yet. However, Hugh posted a video of himself in which he was having cake and regarded it as a slice of heaven. 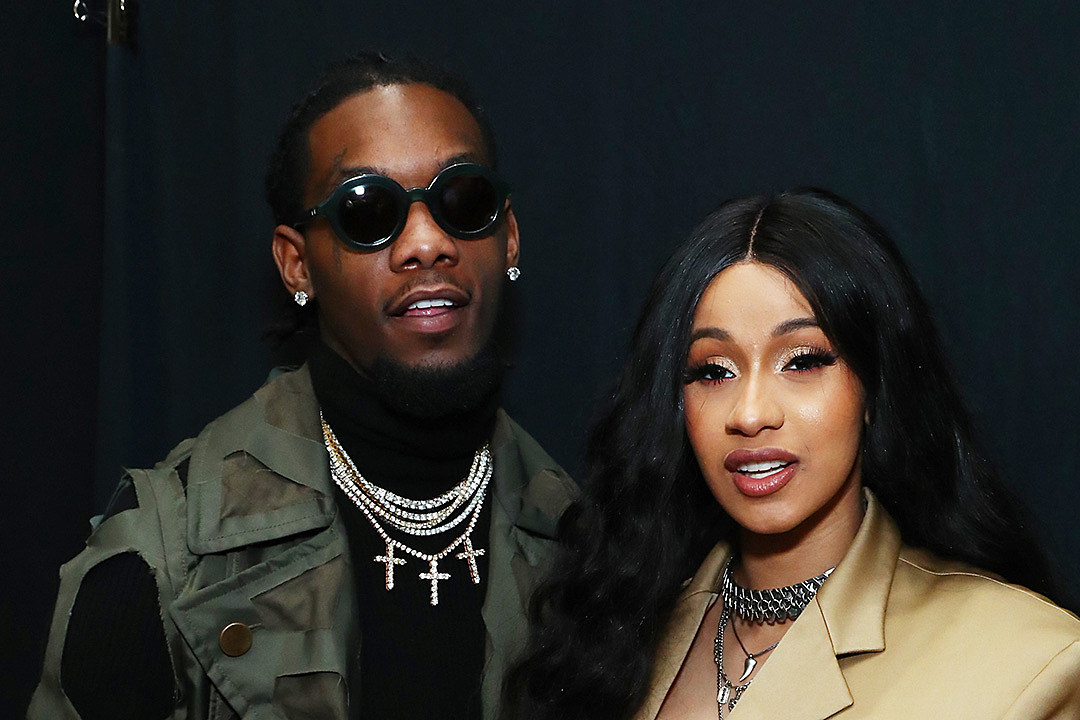 Top 10 Richest Actors in the World