Maria Sharapova announced her engagement to Alexander Gilkes, last year on December, 17, 2020. Now, the deets about her custom made Jessica McCormack diamond engagement ring has poured in. According to sources, the diamond ring is made of 5 carats and is worth $400K. The stunning and elegant ring designed by Jessica McCormack is handcrafted in 18K rose gold and oxidized silver. It also comes with a central emerald cut diamond. Through her Instagram page, the tennis player announced her engagement to British Businessman Alexander.

Alexander was previously married to Misha, and they had an extravagant wedding in Venice, Italy. Princess Beatrice and Eugenie, along with James Middleton were invited to the wedding ceremony. Lana del Rey’s performance was also featured at their wedding. Misha is also a close friend of Meghan Markle, and they were seen together last time at CFDA/Vogue Fashion Fund Awards in New York in 2015. Later on, she married oil heir Mikey Hess in 2019, and they welcomed a child earlier this year. Maria Sharapova is the most celebrated tennis player of all time. Last year, in December 2020, announced her engagement to Alexander. She was previously engaged to Slovenian professional basketball player Sasha Vujačić. She has also dated Bulgarian tennis player Grigor Dimitrov. Now, Maria Sharapova has been engaged to British businessman Alexander Gilkes. He has presented her an expensive $400K engagement ring, which is made of 5 carats.

Maria Sharapova’s emerald cut diamond engagement ring cost $400K. Maria announced her engagement to British businessman Alexander in December 2020. The diamond ring is handcrafted with 18K rose gold and oxidized silver. In her social media post, the athlete expressed that she said yes from the first day they met. Maria also shared a sweet couple shot. The British businessman was previously married to New York fashion designer Misha Nonoo for four years, and they parted their ways in 2016. Along with that, Misha Nonoo is also Duchess of Sussex Meghan Markle’s close friend. Maria seems to be quite happy with the British businessman Alexander Gilkes. 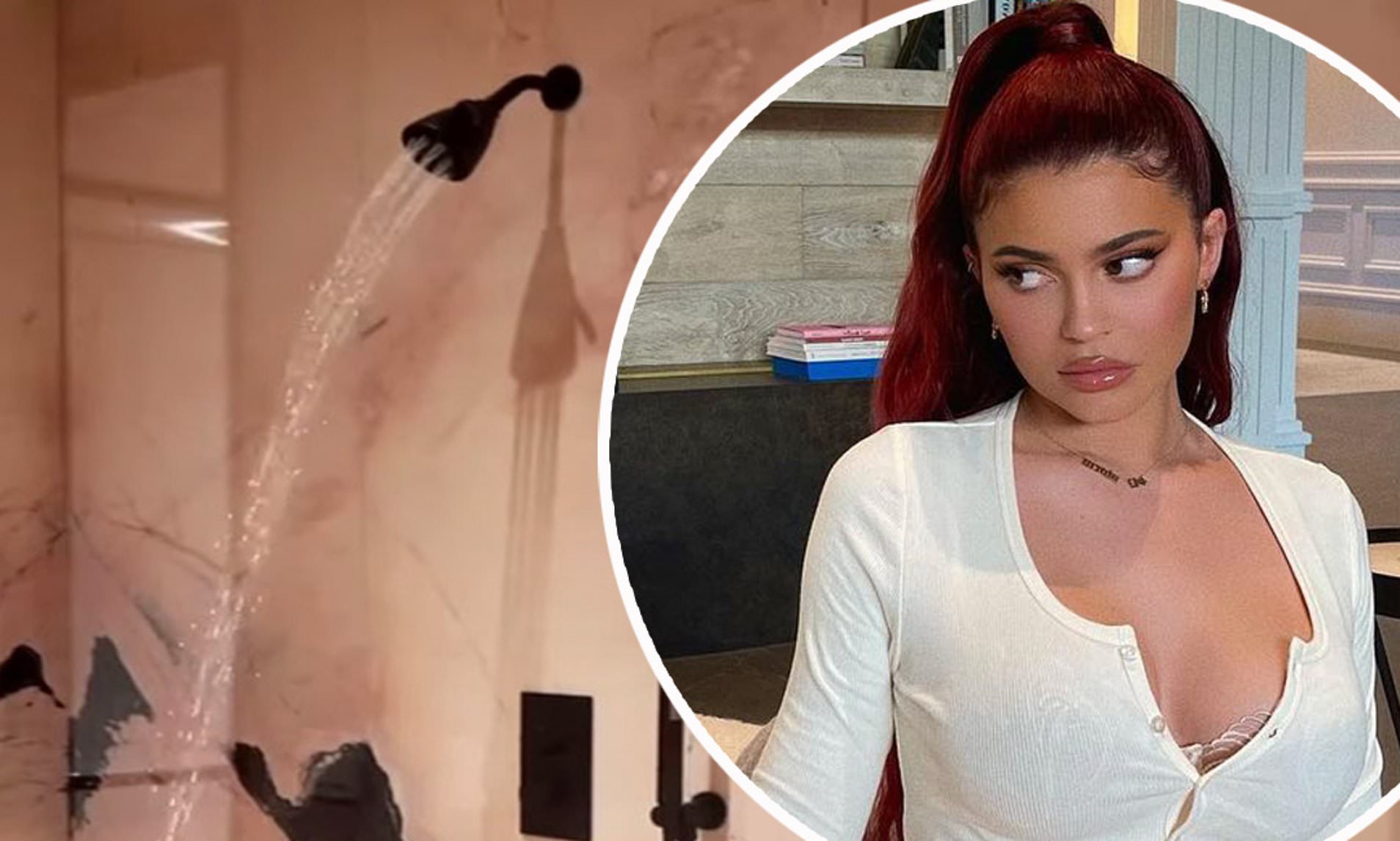 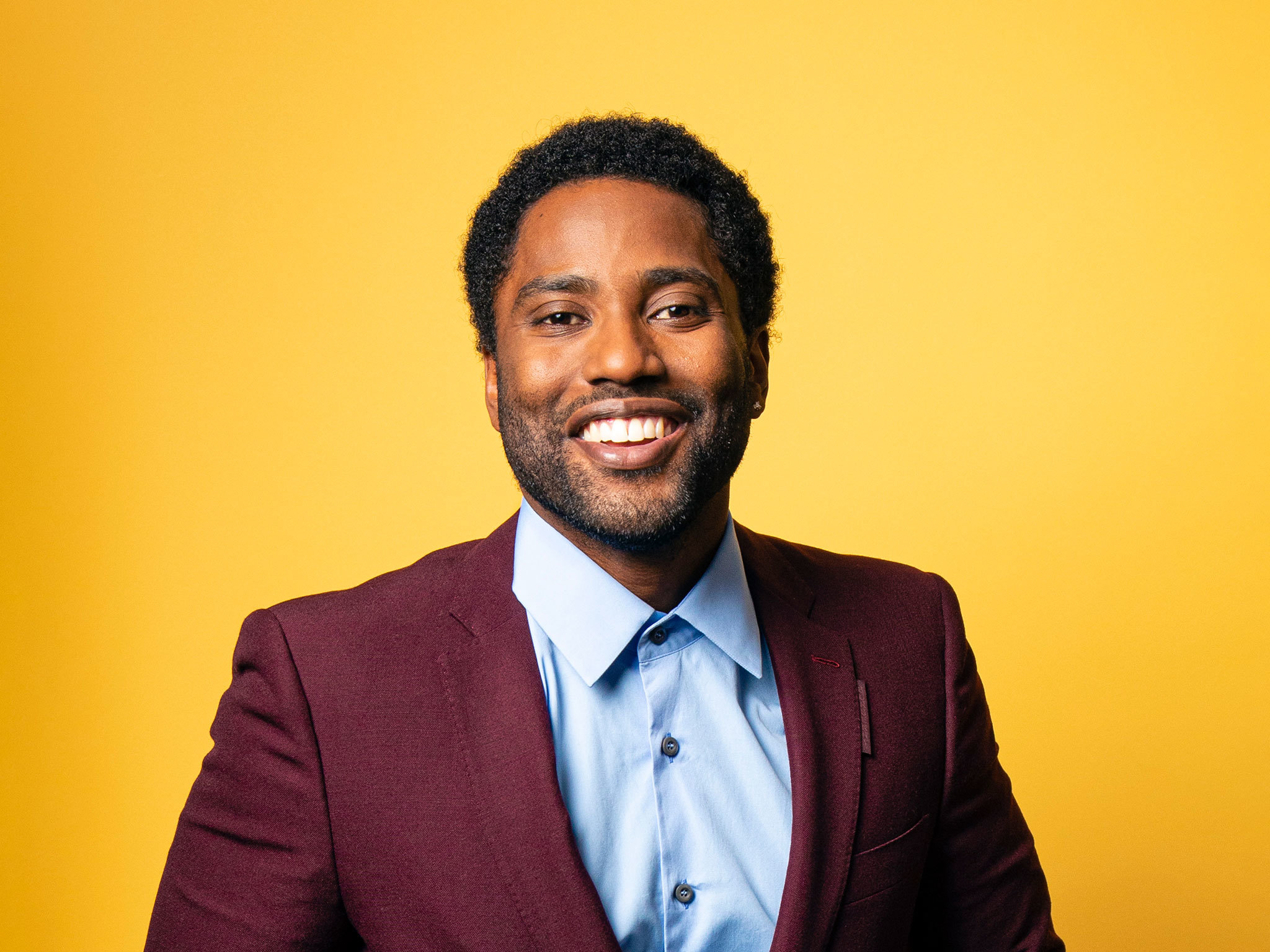