Kylie Jenner shared cute snaps of little Stormi on Instagram. The little Kylie was donning a grey t-shirt and black trousers. It seems like that her cheeks were contoured. Stormi’s style was unmatched, and she was looking super-cute. Kylie shared an album of her snaps on the social networking platform IG. The cute girl was also wearing black sneakers. Within 3 hours of posting the snaps, the post received 4.8 Million likes and 17K comments.

On Christmas eve, the stunning mother and daughter duo were also wearing matching clothes. In those pics, Kylie’s red hair was also glooming and suited her personality. Stormi loves to play with her incredible toys, and the recent snaps of skateboards were truly adorable.

Previously the beauty mogul also shared Stormi snaps with an expensive Prada’s nylon bag, which is worth $800. She was also treated with a pink version of the same bag. Kylie also shared snaps of a red Dior bag alongside her daughter’s little one. In the snaps she shared earlier, Stormi was truly looking elegant, cute, and adorable. The youngest billionaire is obsessed with sharing photos of her mini fashionista. Her daughter was donning a white knit tank top with a pair of pint-sized brown leather trousers in those pics. Stormi is now grown up and resembles her mother.

Kylie Jenner Shares Cute Snaps of Her Daughter Stormi On Instagram. In the photos shared on Instagram, Stormi was roaming in her house with a blue skateboard. She was wearing a classy outfit, a grey t-shirt, with black trousers. The toddler was truly flaunting her elegant and adorable looks. It’s not the first time that the youngest billionaire has shared cute snaps of her daughter; kylie often loves to share a random pic of Stormi on IG. Stormi was roaming at her multi-million-dollar mansion on a blue skateboard. Young Stormi was wearing stylish jewelry and a classy outfit. Stormi’s dark hair was tied into two little buns. 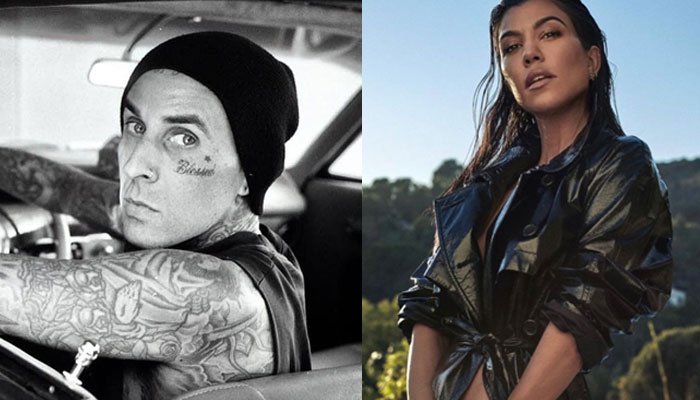 Larry King Passes Away at the Age of 87 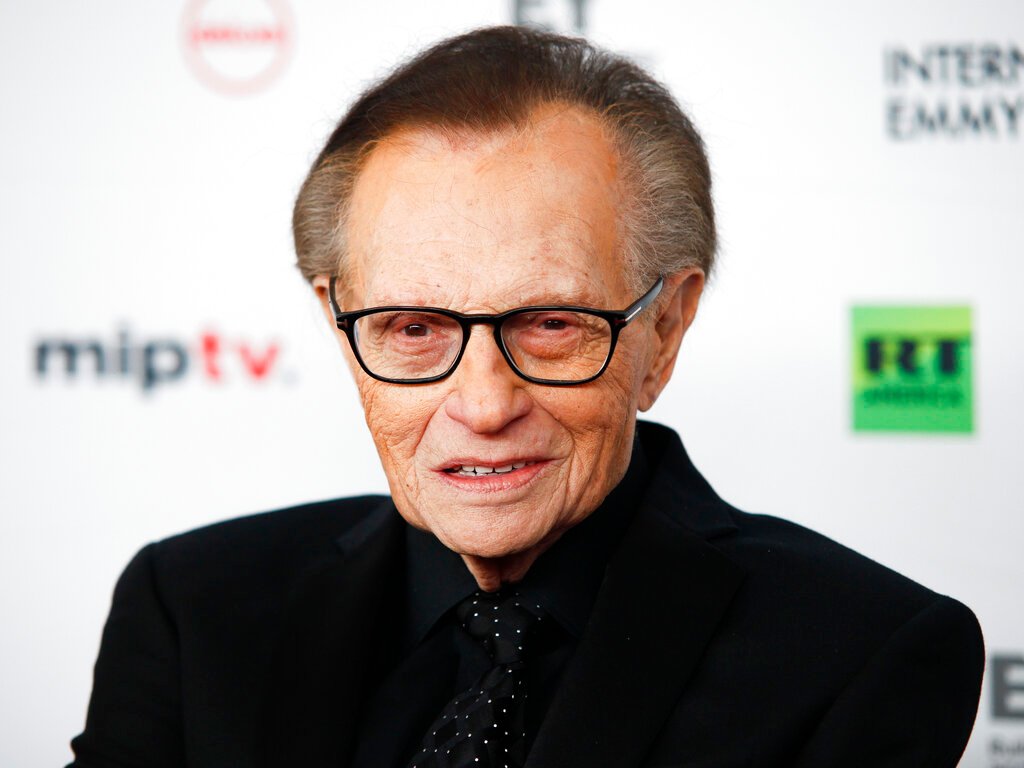