Kim Kardashian is reportedly planning a valentine’s day celebration without Kanye West amid divorce. Now, the reality star is also stepping out without her wedding ring. It’s being said that Kim is having little to no contact with her husband, Kanye West. The Keeping Up with the Kardashian star is going to spend the romantic day with her kids North, Saint, Chicago, Pslam, and other family members. According to inside sources, Kim is planning valentine’s day with her family and kids.

From the start of this year, 2021, there are rumors that Kim and Kanye have differences, and both of them are moving towards a divorce. The couple has quit marriage counseling, and they are apparently on the verge of parting their ways. There were also rumors that Kanye has started dating makeup artist Jeffree Star, but in a video message, she has denied the rumors and has said that it is the ridiculous thing she has ever heard. Moreover, right now, Kanye is living in Wyoming, and Kim is in Los Angeles. A few days ago, Kanye was spotted in LA, and he took away 500 pairs of his sneakers and other belongings. However, now the news has poured in that Kim is going to celebrate valentine’s day with her kids and family.

Kim Kardashian planning a valentine’s celebration without Kanye West. Kim is going to celebrate this year’s valentine with her kids and family. However, Kanye is going to be in Wyoming, and Kim is in L.A. It seems like they have finally separated their ways. It is also being revealed that Kanye and Kim’s divorce will be broadcasted on TV on the KUWTK show. The trainee lawyer is expected to discuss the ups and downs of their marriage and the ongoing divorce. Kim is going to discuss her marriage problems in the family’s reality show. However, everyone is on a non-disclosure agreement, and they won’t be discussing anything until the finale is on air later in 2021. 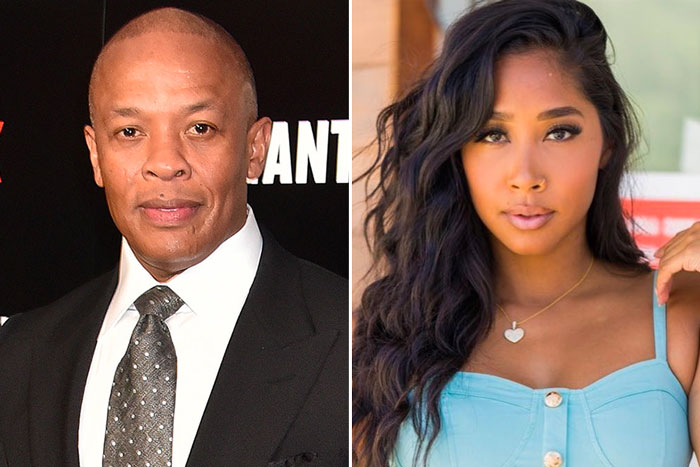 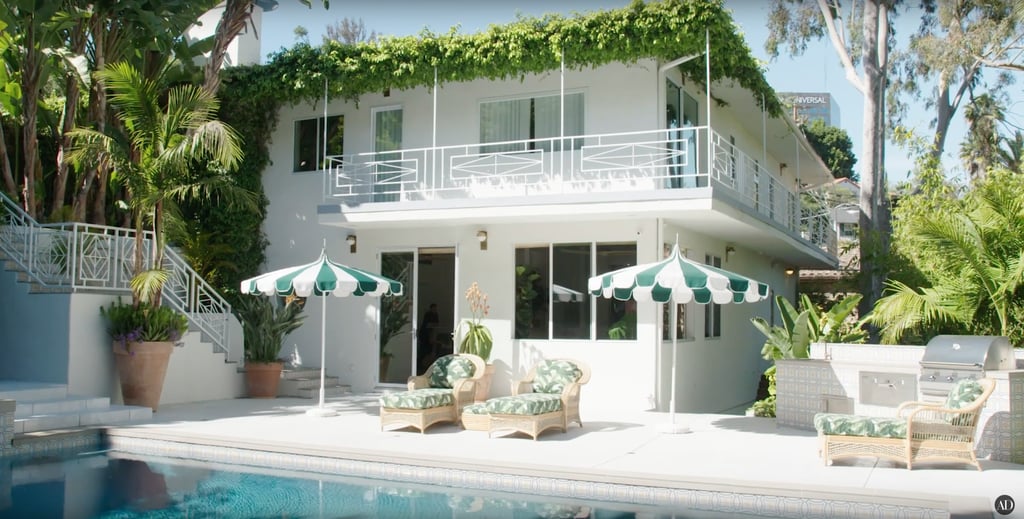