Kano and Dizzee Rascal to Perform at Rated Awards 2020

The Rated Awards 2020 is going to take place next week on September 9th, 2020. The Award ceremony would be taking place for the fifth time and uplift the UK’s music industry. Viewers can stream the virtual ceremony on YouTube and Ratedawards.com. M Huncho, Rano, and Dizzee Rascal among the few to perform virtually in the Rated Music Awards. The audience will get to watch the performances of a variety of artists. Adenuga, who is the co-host alongside Gilligan, is excited to host the GRM Rated Awards. It will be a night to celebrate music in the UK. However, Kano and Dizzee Rascal to Perform at Rated Awards 2020.

In its fifth award ceremony, there will be 10 categories to honor the artists. Darkoo is the only female artist to be nominated in the 10-strong track. In comparison, all the other categories male-dominated except for the personality of the year.

Moreover, Dizzee Rascal and Kano will be the new sensation that will attract the Rated Awards audience.

The music icon from Manchester Aitch is also in the row by being nominated in the year’s track for his song Make It Shake. Moreover, along with

English rapper Dizzee Rascal who is the founder of the record label Dirtee. He was also among the playback singer in the rock band’s Arctic Monkeys’ song. Nevertheless, the sensational Black singer, who has a strong footing in the UK’s hip-hop music, will create a new sensation in the GRM Rated Awards.

Track of the Year

Album of the Year

Male Artist of the Year

Female Artist of the Year 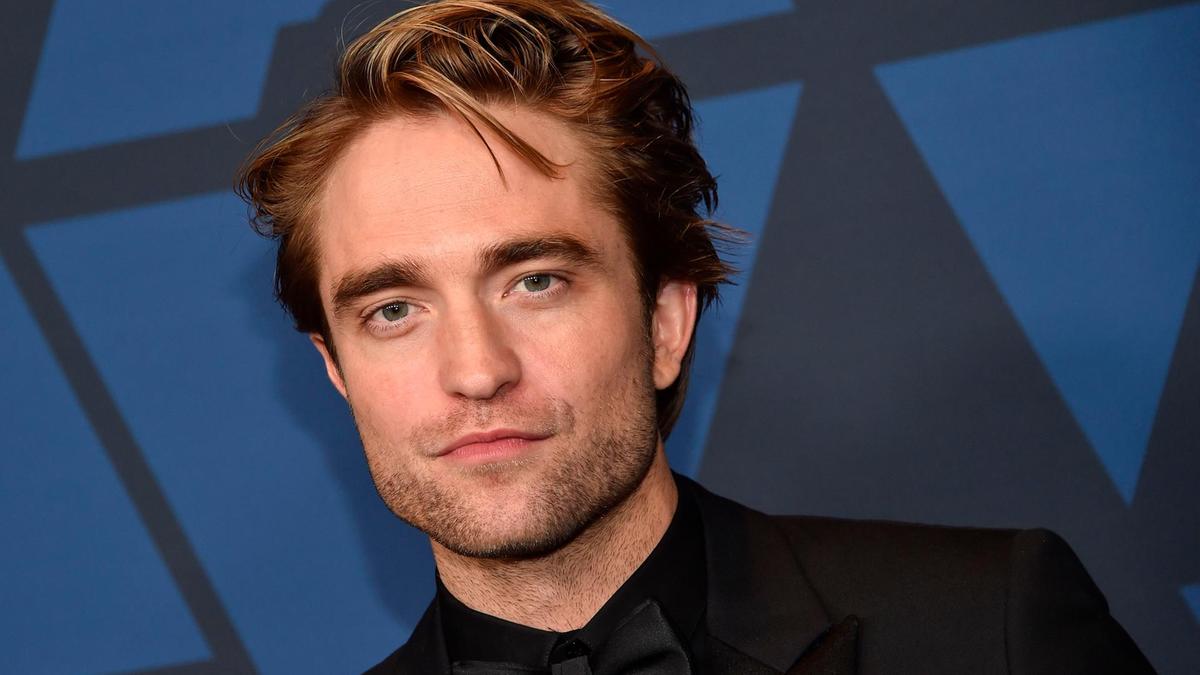 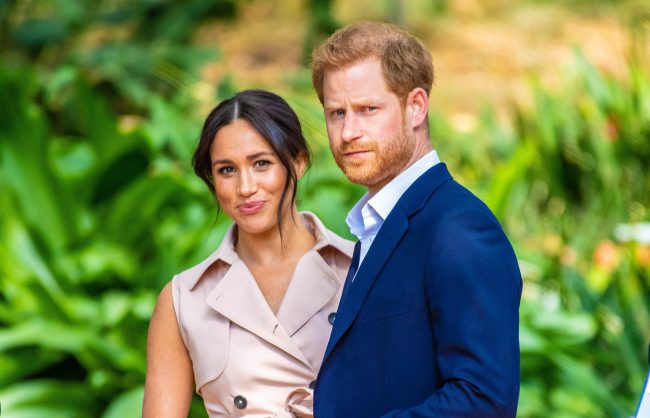