Dion ‘No I.D.’ Wilson Buys Mike Shinoda’s $9 Million mansion. Mike has spent a better part of the year languishing to sell his Mansion. Now, final, the deal has been closed for $9 Million. Initially, the Linkin Park co-founder was demanding $9.5 Million, but he has finally received below the expected price. In 2006, he bought the Mansion for $7.4 Million. Dion Wilson is commonly known as No I.D, is the buyer; he is a record producer and music executive.

Dion is known for his association with heavy-weight hip-hop acts. However, in 2010, he won Grammy for Jay-Z’s hit “Run This Town,” and Wilson was its co-writer and co-producer. It wouldn’t be a surprise for anyone who knows that Wilson has sold off his highly valuable royalty catalog to Hipgnosis. The Mansion is situated at Mulholland Estates. It’s a guard-gated community in the mountains above Sherman Oaks. It is home to expensive mansions, and many celebrities are living over there.

The Mansion was built in 1990 and extended to 7,700 sq. ft. It was also once owned by popular comedian Tom Arnold. He purchased the house back in 1998 from Paula Abdul. It is known as a timeless Mediterranean villa”. However, many people also call it “Southern European paradise.” The Mansion is semi-hidden behind the thickets of palm and ficus trees. The garage of the Mansion could easily accommodate five automobiles. There are seven bedrooms in the Mansion they have ensuite bathrooms and a gateway to narrow balconies.

The lavish Mansion has a plethora of custom amenities, which include a Rodeo Drive boutique-sized closet with mirrored wardrobes. There are limitless racks for shoes and other accessories. The master bathroom is designed with marble, and the master bedroom has a sitting area with a private terrace. However, Shinoda has also looked home for themselves and is moving to an $8 Million modern farm-house similar to Encino Mansion, built-in 2019.

Despite the pandemic and the lockdown imposed earlier this year, celebrities seem to love spending megabucks to fulfill their desires. Mike Shinoda was expecting to sell his Mansion for $9.5 Million, but the deal has closed on $9 Million with Dion ‘No I.D. This year, Wilson has sold his royalty labels, and it seems he is spending the amount on upgrading his residence. Finally, he has purchased the Mansion at Mulholland Estates. 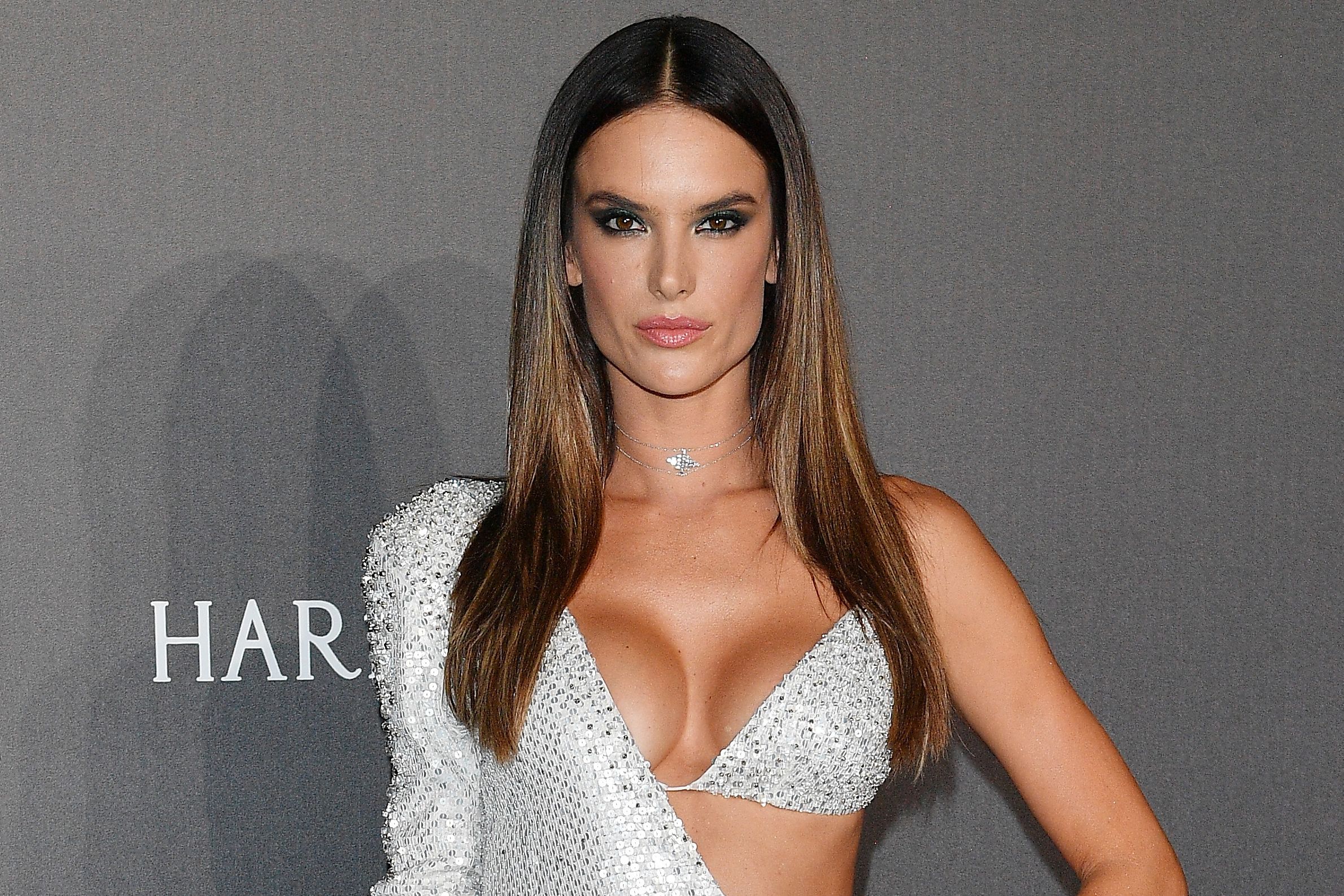 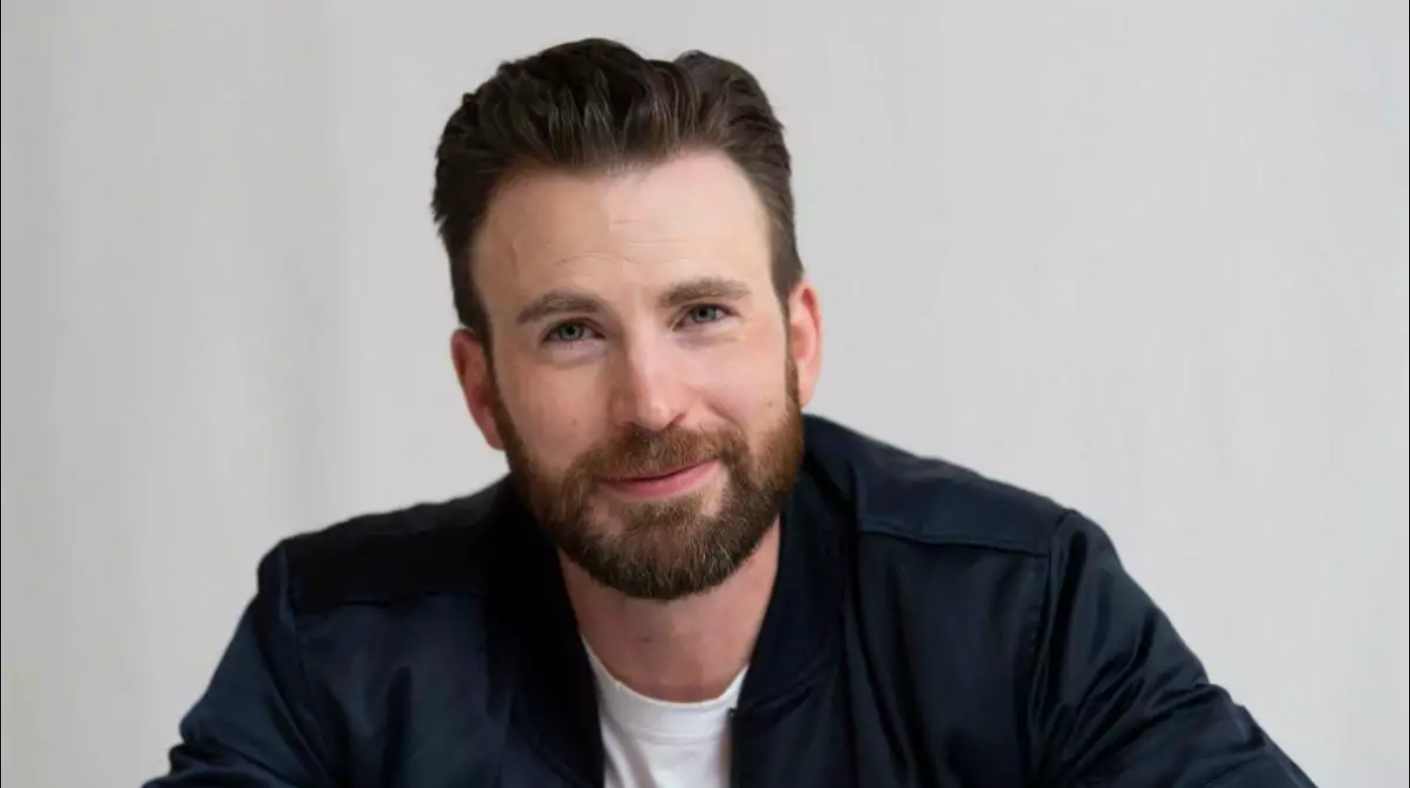 Gregg Allman Net Worth At Death: How Much Do His Wives, Fam Get?
FIND US ON
Net Worth