David Letterman announced that he’s retiring in 2018. After 32 years and almost 6,000 episodes, Letterman, 66, said he’ll bid farewell to The Late Show when his contract expires in just over a year.

So how much money exactly is Letterman retiring with?

David Letterman net worth is an estimated $400 million and his annual salary is $20 million. As of June 2013, Letterman ranked #38 on the Forbes list of wealthiest celebrities.

Aside from his salary and production company, the former stand-up comic owns a substantial amount of real estate which contributes to Letterman’s overall net worth. Letterman owns a 108-acre estate in Westchester County, New York that he purchased for $10 million dollars. A 2,700 acre ranch in Montana along with a place at Martha’s Vineyard and a house in St. Barth’s.

By the time this extension runs out, the legendary TV personality will be the longest-running late night host ever — surpassing Johnny Carson’s 30-year record at The Tonight Show. 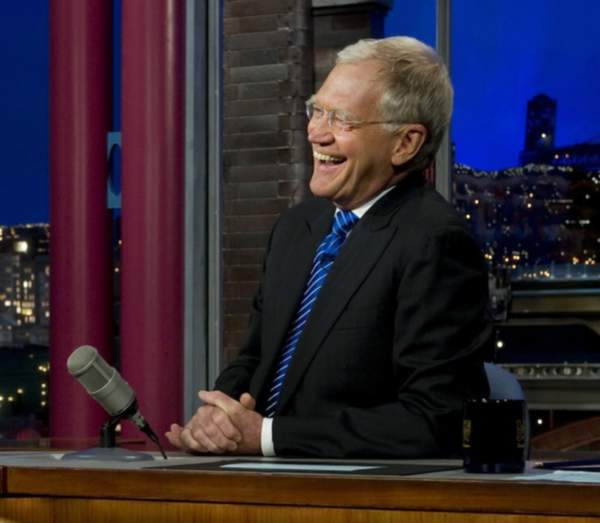 XXXTentacion Net Worth: What Was This Rapper Worth Before His Death

Jake Paul Net Worth – How Much is Jake Paul Worth?
FIND US ON
You may also like