Charlotte McKinney slips on a sporty wetsuit over her green bikini. Earlier this year, Charlotte launched a new YouTube channel to keep the fans update about her lively lifestyle. She is among the celebs who know how to fetch out time for themselves, and therefore she moved to the Pacific Ocean to take a dip. The actress was looking stunning in a light green bikini, and she donned a sporty Wetsuit over it. She enjoyed her day with friends at the beach in Los Angles.

McKinney flaunted her assets in a neon triangle top, which was wrapped around her back and neck. Charlotte slicked her blonde hair back and wore a cap and sunglasses to protect herself from the sun. The Baywatch beauty came into the spotlight through her Instagram account, which now holds more than 1.5million followers. She grabbed the attention of Wilhelmina Models and classic fashion brand Guess.

McKinney went viral in 2015 and was a global sensation at that time, which was due to her appearance in a cheeky Super Bowl commercial for Carl’s Jr.’s All Natural Burger. A particular segment highly criticized the commercial ad. They thought that the ad-makers has flirted with the phrase All Natural by making Charlotte saunter a farmer market, while she was wearing next to nothing. However, McKinney is proud of it and, in several interviews, has openly accepted that there she has no regret. She is currently working on two projects, which are in the pipeline, one is The Argument, and the second one is Guest House.

Charlotte has slipped the sporty wetsuit over her green bikini on a beach in LA. She is the true beauty that knows how to flaunt her seductive assets. In the snaps, she was looking confident and stunning. However, the actress was flaunting her coquettish glamour. Fans were gushing over her hot looks. Undoubtedly, McKinney is among the few Hollywood celebs that always sparkle glamour and ultra-hot vibes around them. The pics went viral soon; it reached the social media and were shared by the fans due to Charlotte’s voluptuous looks. 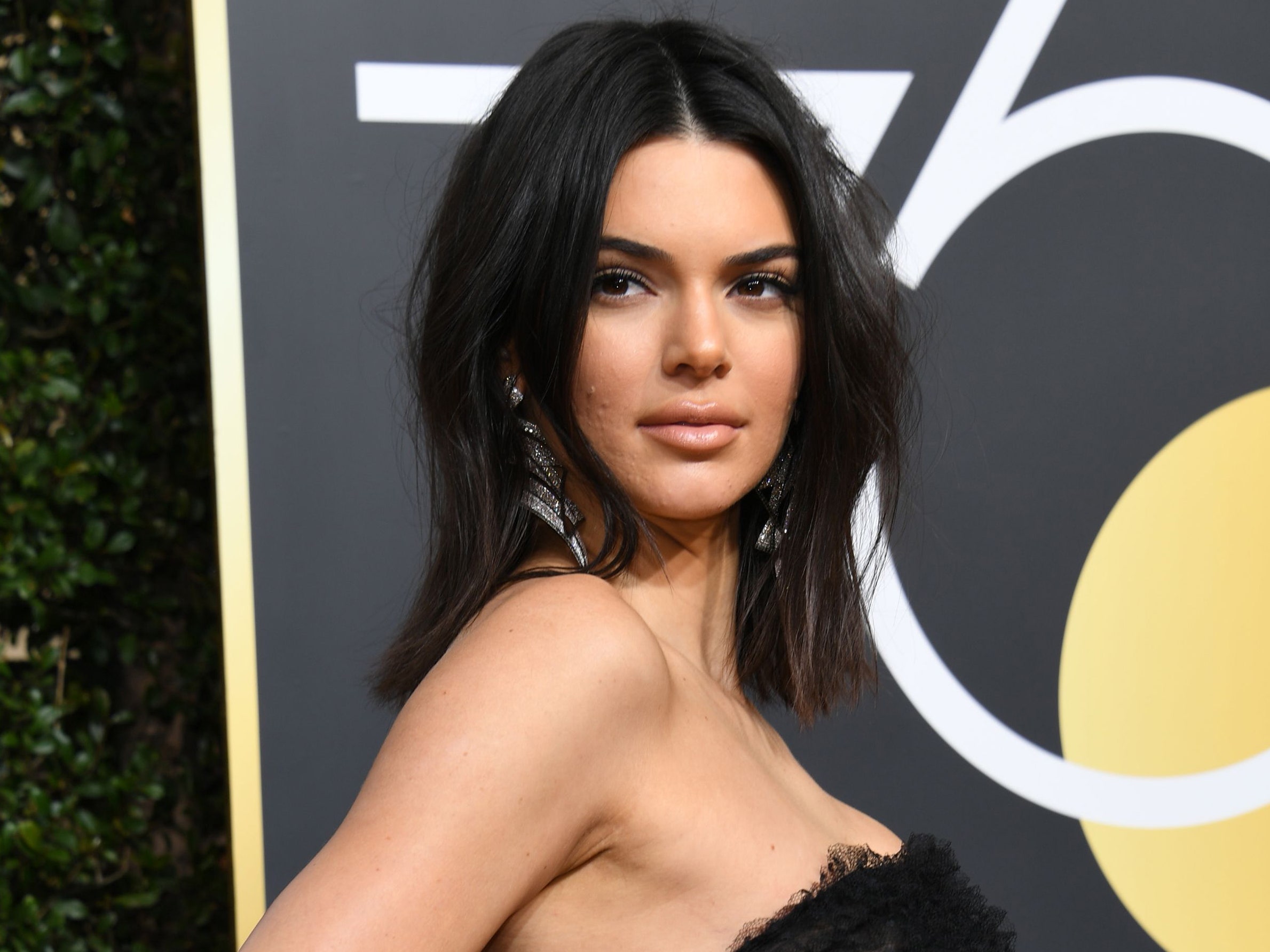 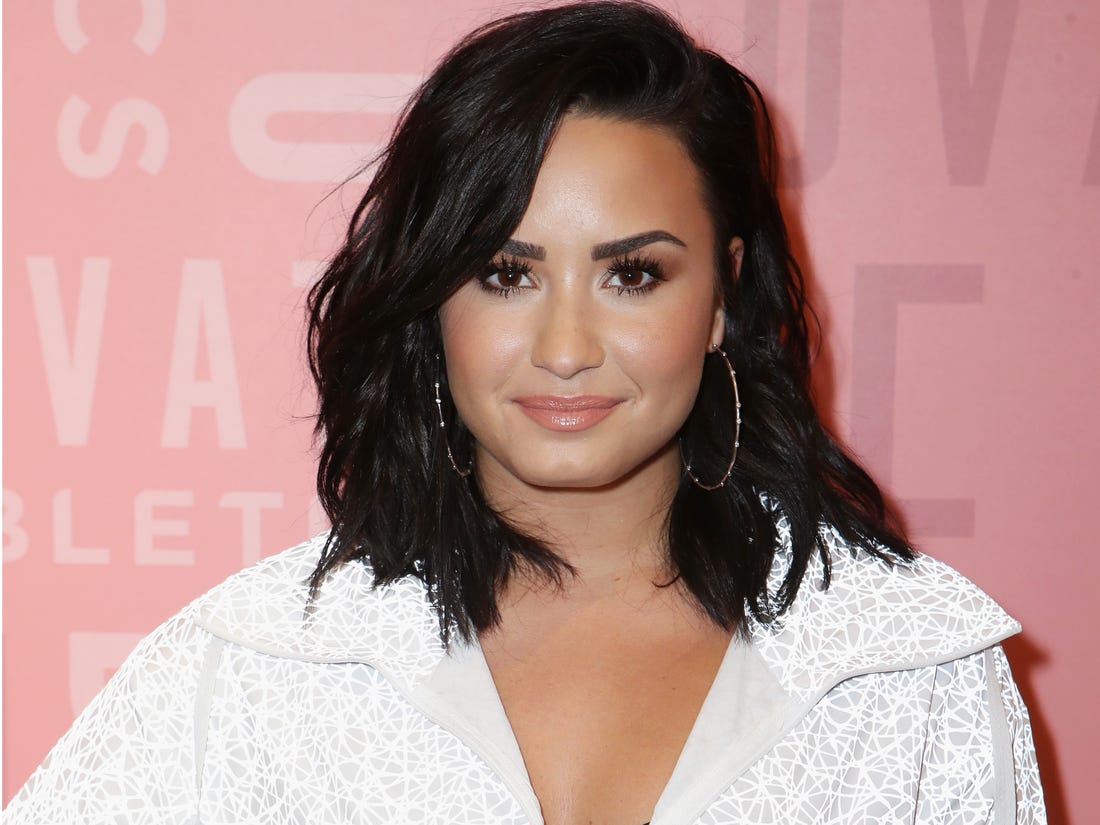