It seems like the former power couple is reunited for their kids. However, Brad Pitt and Angelina Jolie will appear in court next month to settle down their visitation arrangements. Brad Pitt is hoping to have kids for a holiday amid the ongoing custody battle. Even before the custody trial started, the holiday visitation was settled down by Brad and Angelina. Kids will visit Brad Pitt on Christmas eve. However, currently the court has permitted that the kids will visit Brad in the daytime. Brad is looking ahead to have the kids overnight. The judge will make the decision in November when Pitt and Jolie will appear in the court. The couple is in a nasty custody battle since 2016 when Angelina filed a divorce case. Their divorce hasn’t been finalized yet, but in April, they have been declared single. Divorce hasn’t been finalized yet, and it is known as bifurcated judgment.

Last month news popped up that Brad is having a love affair with German model Nicole Poturalski. Once again, the couple who has been dubbed as Brangelina are hitting the headlines over the nasty custody battle. According to some inside sources, Brad was enjoying his vacations with Nicole in France, and Angelina got fazed. Pitt’s move has left no room for the couple to get back, and it is because Angelina feels that Pitt has stooped low. However, now Hollywood Superstar Brad is having a relationship with Nicole.

Brad and Angelina are going to appear in front of the Judge in November. They are having issues regarding the custody of the children. However, Brad is expecting to have the kids overnight at his place to relish the vacations. The plans are already settled as Kids will visit him in the daytime on Christmas, but Pitt wants them to stay at his place for the night. The judge will make the decision. November is going to be detrimental for both of them as the custody matter will take anew turn.

Ellen DeGeneres Lists Montecito Home for $39.9 Million Which She Bought for $27 Million 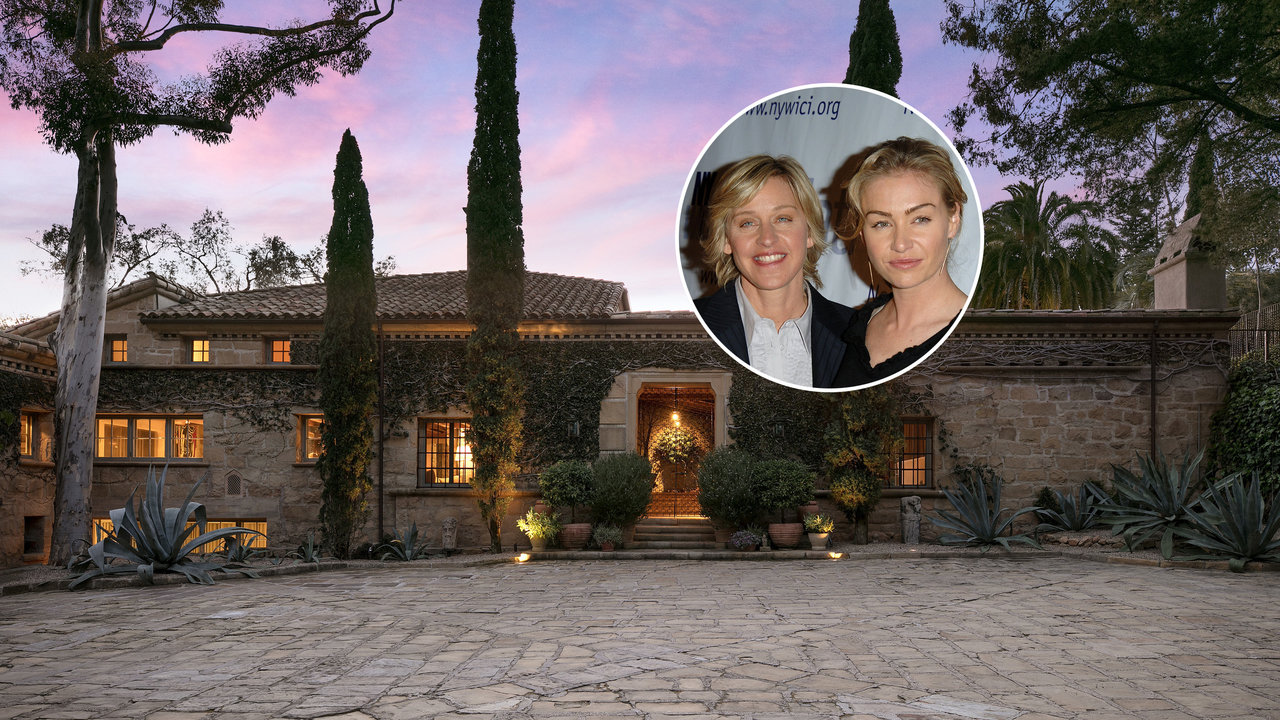 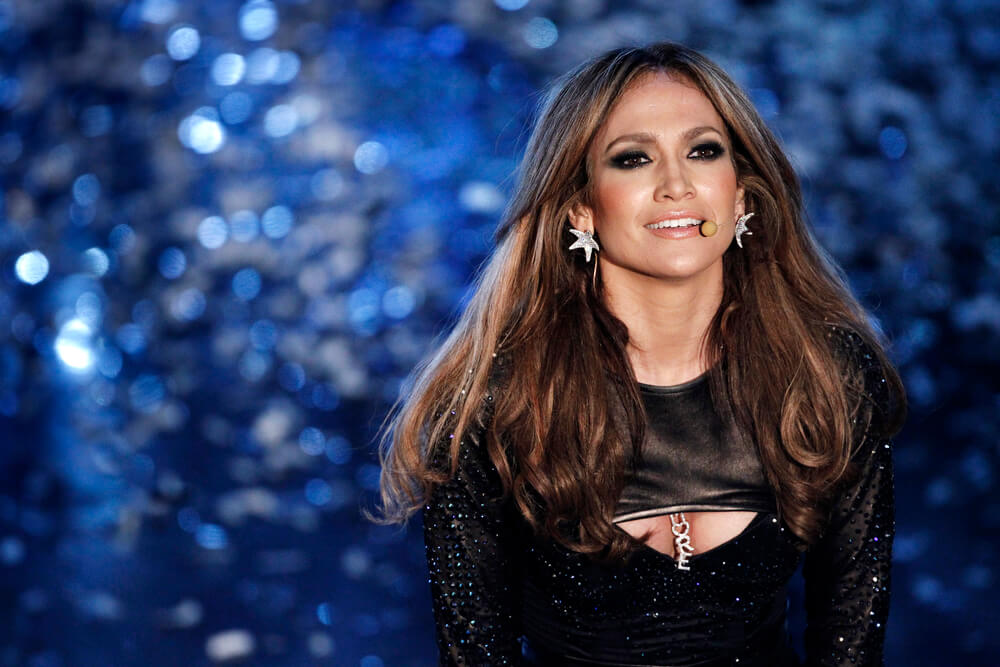