Arnold Schwarzenegger’s Son Joseph Baena Flaunts Hot Muscles in Shirtless New Video. Joseph appears to be in the fittest shape. Arnold’s son dominated the gym and was flaunting her snazzy looks and showing off his massive muscles. The pandemic hasn’t let him hold back for looking after his muscular body. Undoubtedly, Joseph is following the footsteps of his father and has become Gym Guru on Instagram. Baena is working on his craft, and the video was shared on Instagram. Joseph is definitely not among those who have put on some extra pounds but has moved in another direction by taking care of his muscular looks. We can see that gyms are going to open once again; the son of former Californian Governor is posting new videos and pics and getting the people to know about his workout plans. He always attracts the attention of everyone by posing shirtless in videos and pics.

Joseph is no doubt the most sexist hunk star kid and has proved that he is in no way lesser than his father, Arnold Schwarzenegger. He seems to be America’s new beau. His hot looks mesmerize everyone, making her female fans gushing over her ultra-hot looks.

Undoubtedly, he has followed his father’s footsteps of being a muscular giant. When he lifts heavyweight, his veins start bulging. He usually gives an inside peek into his workout routine to his 193,000 followers on Instagram. When the gyms were closed in the pandemic, he focused on her body by riding a bicycle in Santa Monica.

Arnold Schwarzenegger’s Son Joseph Baena Flaunts hot Muscles in Shirtless New Video. Joseph is relishing a perfect shape and leaves no chance of flaunting his looks. It seems like he has taken notes from his father, Arnold Schwarzenegger. His hot looks and coquettish glamour is leaving everyone enthralled. There’s no doubt that everyone has gained extra weight during the COVID-19 lockdown, but Joseph has left everyone amazed by maintaining his hot physique. 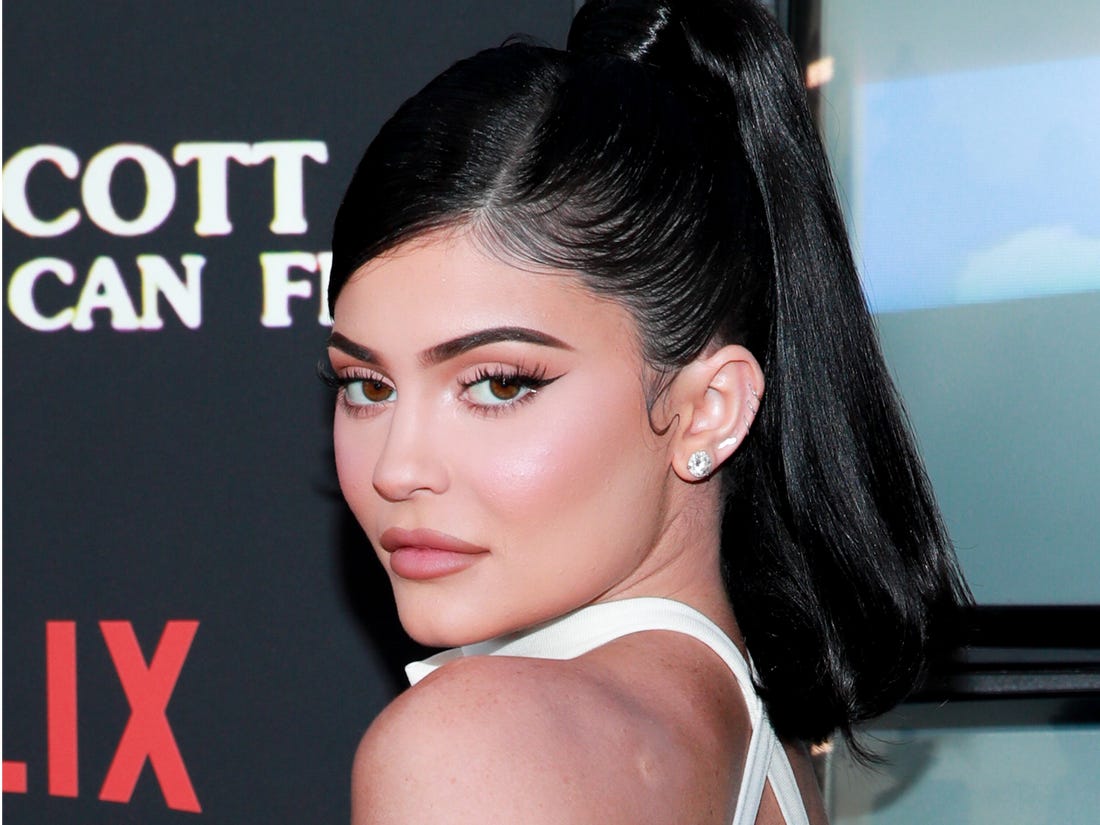 Kim Kardashian Jumps Into The Blue Lagoon With Her Kids 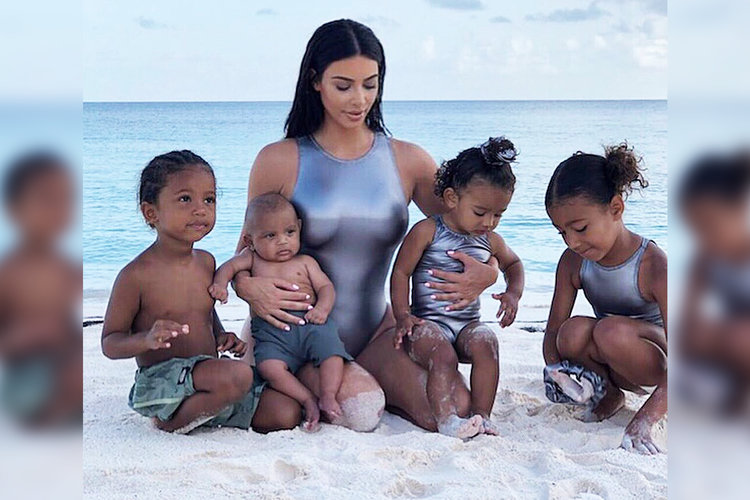