Mandy Moore, Amy Schumer, Sophia Bush rigged themselves into Same pink $400 Argent pantsuit to promote early voting. The presidential debate will be held on Wednesday, and they donned a $400 hot-pink Argent X Supermajority ‘Election’ pantsuit to become a part of the #ambitionsuitsyou campaign. Amy wrote on Instagram that women are a powerful force in entire America. She has 18.1M IG followers. She further added that we the women, will determine the outcome of upcoming presidential elections.

Her post received comments from some of the most influential celebs. Amy posted on Instagram donning the $400 Argent pantsuit after she and other celebs stripped down for the ‘So We Got Naked’ PSA for the voting organization. She is a native New Yorker and cousin of Senator Chuck Schumer. For the #ambitionsuitsyou campaign and her, Mandy Moore also donned a $250 blazer and $150 trouser and shared several snaps of her. Along with both of them, Sophia Bush also participated in the campaign by donning the same attire.

The dress all the super ladies have donned designed by the brand Argent, and they believe in empowering working women across the United States. They are introducing smart and vibrant workwear for women. They have initiated the campaign to empower women and have put forward that women’s work has changed but not their dress code for decades. They have spent years of research to make sure that women could achieve their ambitions with attitude. They are helping women to express themselves have a versatile attitude.

Along with Amy Schumer, Mandy Moore, and Sophia Bush, many other celebs donned the $400 Argent pantsuit to promote early voting. All these women believe that they are the future of America. However, the women have received a positive response from the general public and other celebs as well. It is considered to be a good move by the influential women of America. 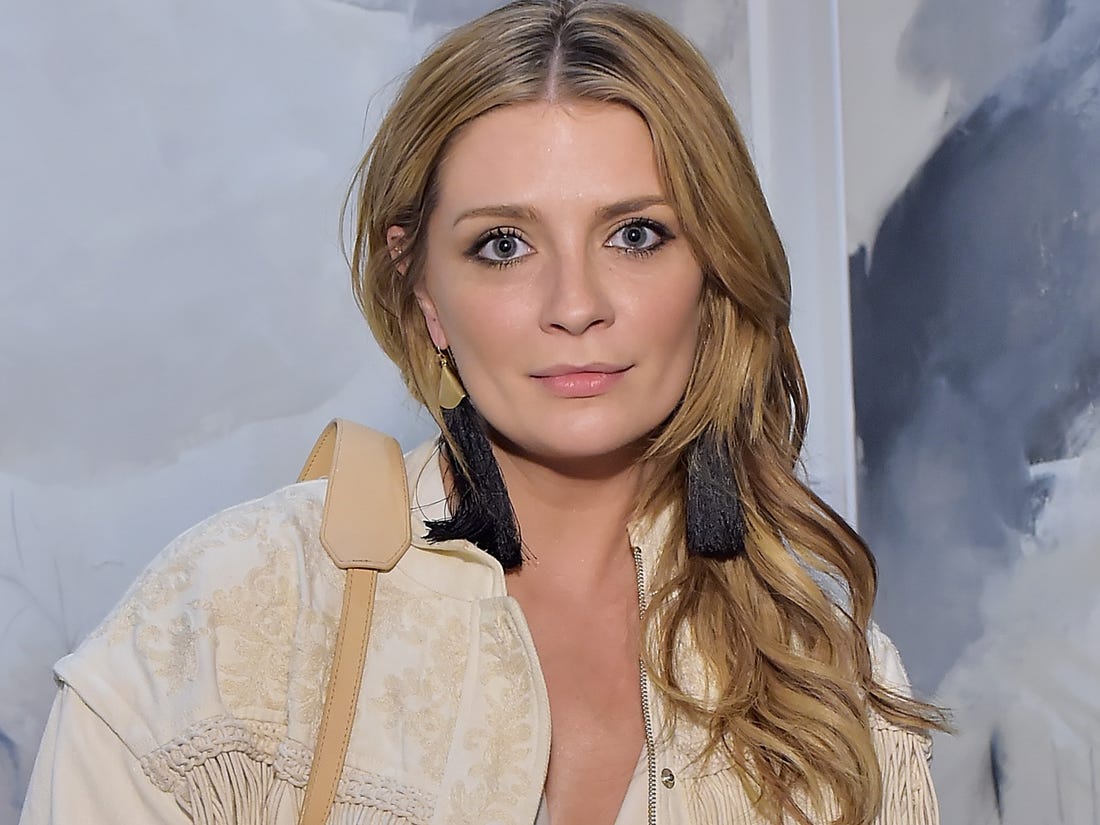 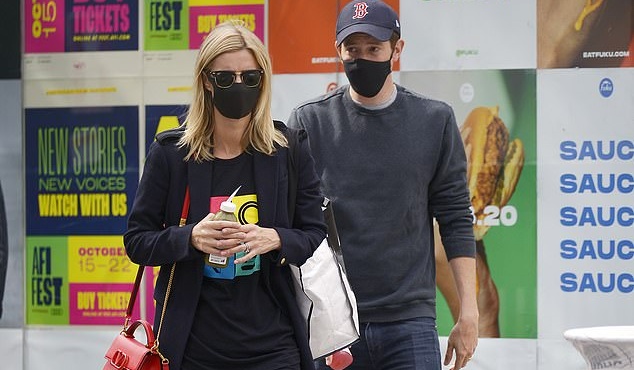